Wharf Park In Naramata, BC

Well, we have been busy and time is winding down for us to make our maiden voyage to New Hampshire in the next couple of weeks.  We have our medical appointments scheduled to get  check ups before we leave which is our custom.  Now, we are waiting on a WiFi extender to arrive for the second time.  The first one arrived two weeks ago damaged.  Ugh!.  Anyway, we decided that we would make a visit to Chris's Mom's house before we left.  She will be 92 this year andwe will not likely be here to celebrate it with her.

First stop was a new restaurant that we wanted to try in Princeton, BC.  The food was very good.  I don't believe the kitchen crew had too much to clean up after we were done! 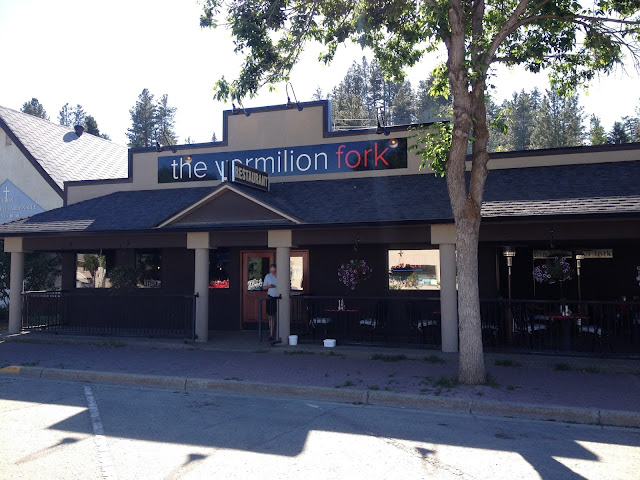 We made it to Narramata that evening and made our way to the park the next day taking Laura with us....:-). 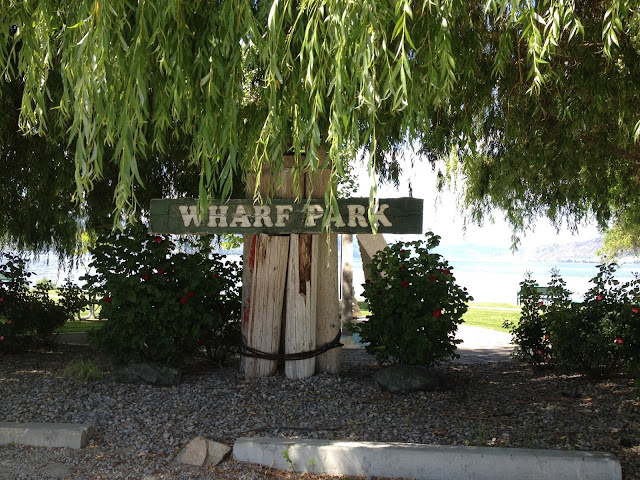 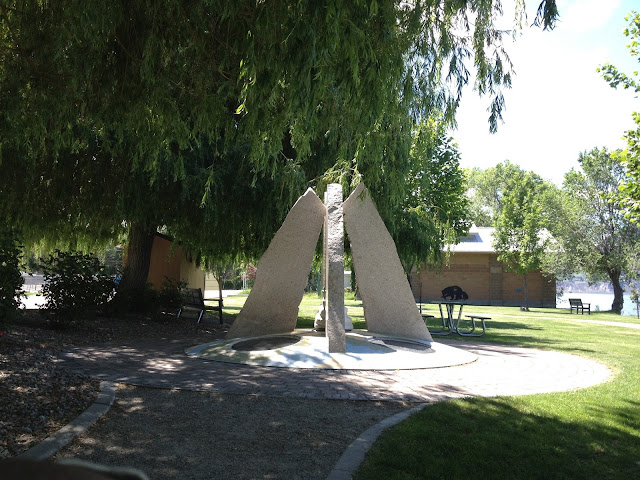 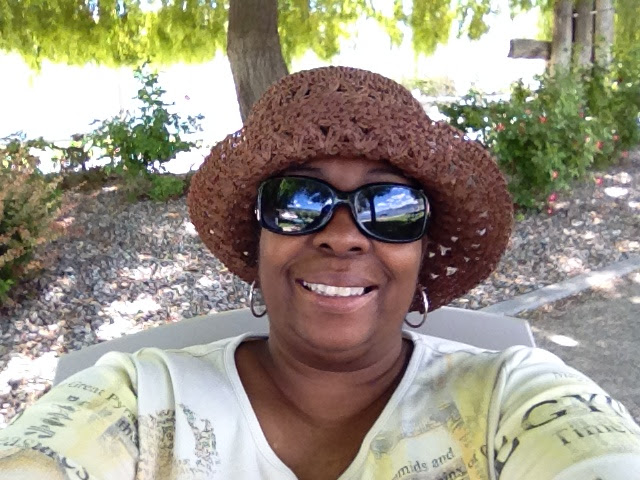 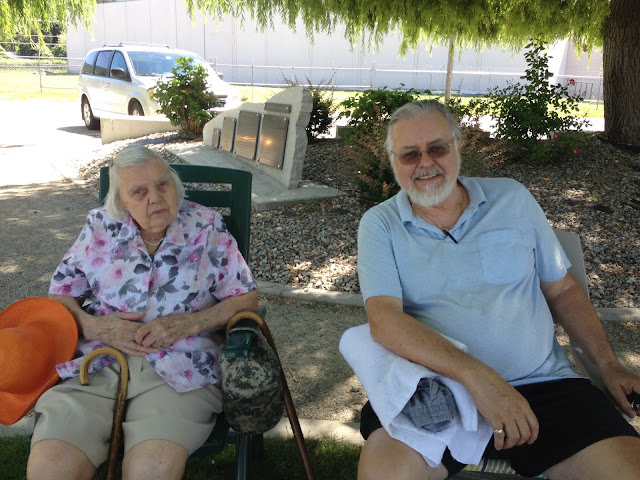 Here is a view of the Okanagan Lake.  We had it mostly to ourselves.  I suppose that is the benefit of going in the middle of a work day.....:-).

The Striking Viking decided that he needed to cool down a bit.  So, being the adventurer that he is, he took a dip in the lake.  I probably would have sunk like a rock had I tried that!  Besides, somebody had to take this gorgeous shot! haha 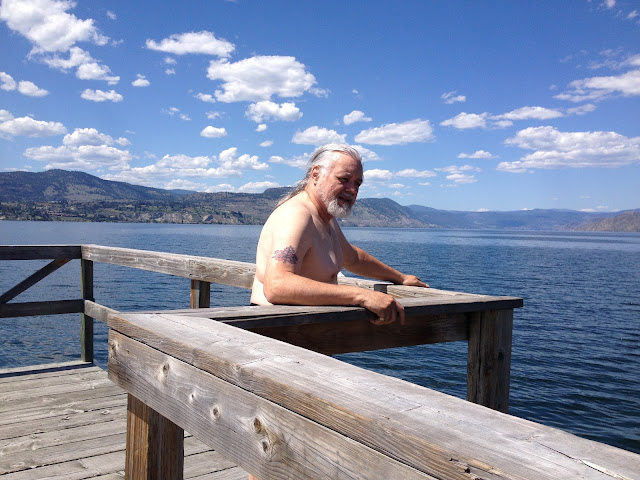 Tomorrow, we head back to our own town and continue the preparations for our long 3,000 mile journey to New Hampshire.....:-). 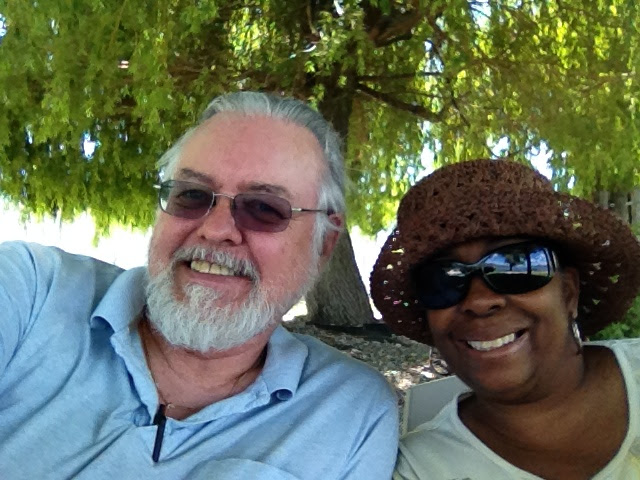 See you on the road!!