As always, I was up early although later than usual which was good!  I was tired from all of the preparation of our guest coming.  First order of the day was to get coffee on.  This time, I didn't make it too strong.  I decided to test the first batch out before giving any to our guest this time...:-). 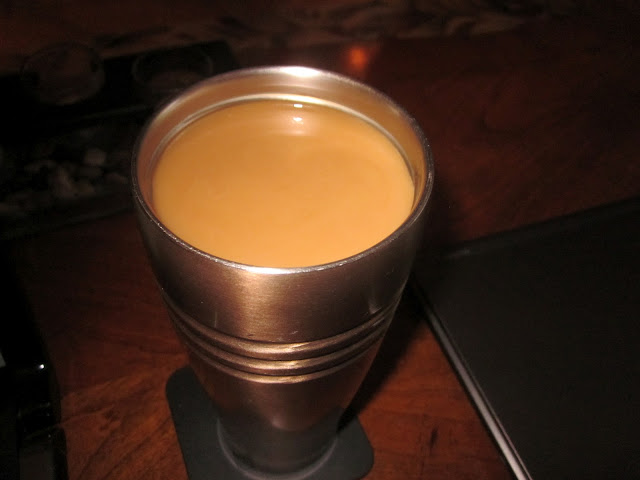 Chris decided that since there was no set time for any of us to wake up, he was starving and wanted some bacon!  Here's his masterpiece.... 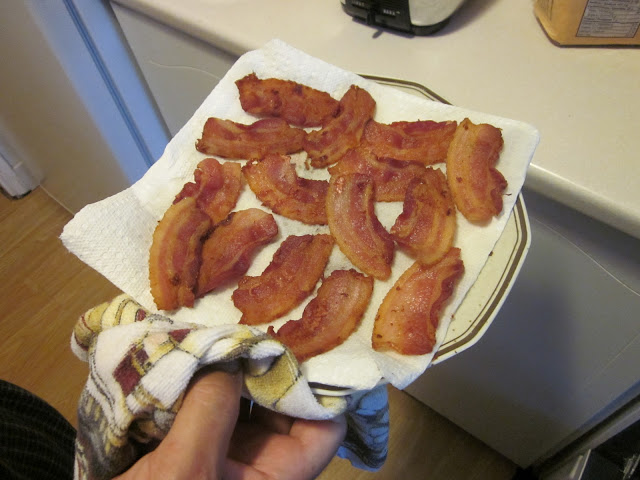 Then I decided that since there was no set time to get up, hard boiled eggs were the best bet with some very simple things like toast and jam or jelly.  Sooooo..... 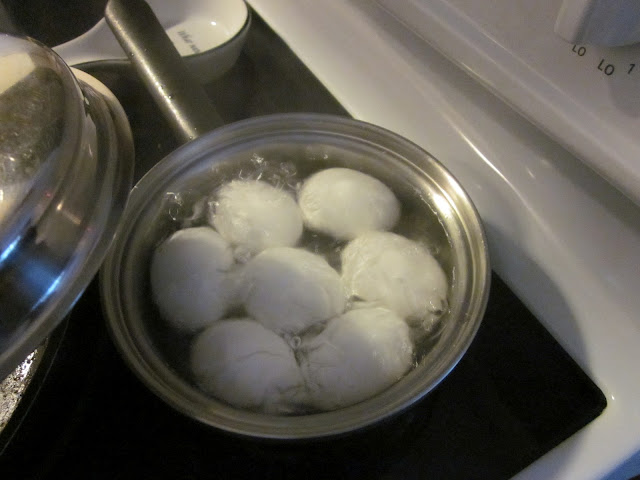 Having lived in Europe for 5 years, I know how the Europeans are about bread. Unfortunately, what we have doesn't compare to the fresh baked bread that they showcase in their stores and resturants. Anna said that our bread was "fluffy"...haha.  I knew what she mean, but had never heard anyone say that before.  But it is very true compared to the hard crust on the outside of European bread.  So, we decided to make toast of what we had in the fridge...after everyone was awake of course. 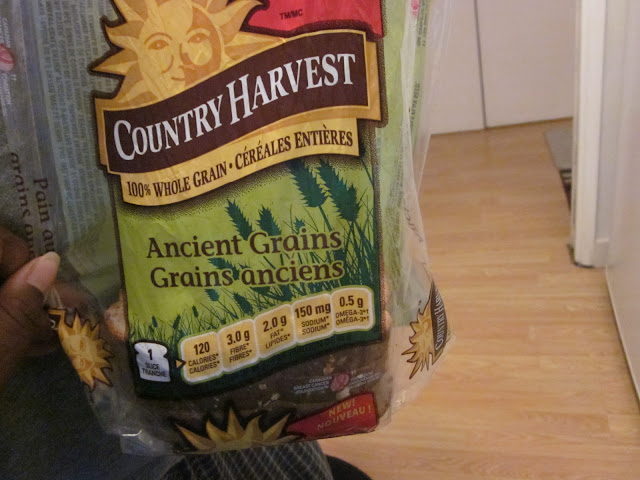 I thought much too late that we could have gone to the store and purchased some hard rolls.  Maybe next time....:-) 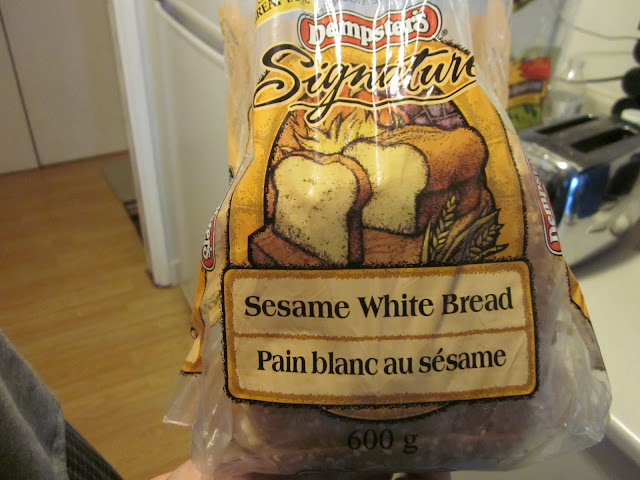 Turns out that our guest were pretty hungry after a good night's sleep and was ready to eat when they woke up.....:-).  Everything was ready for them!﻿ 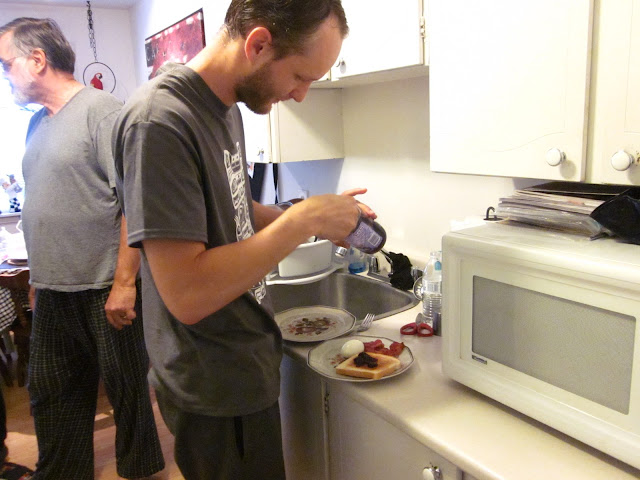 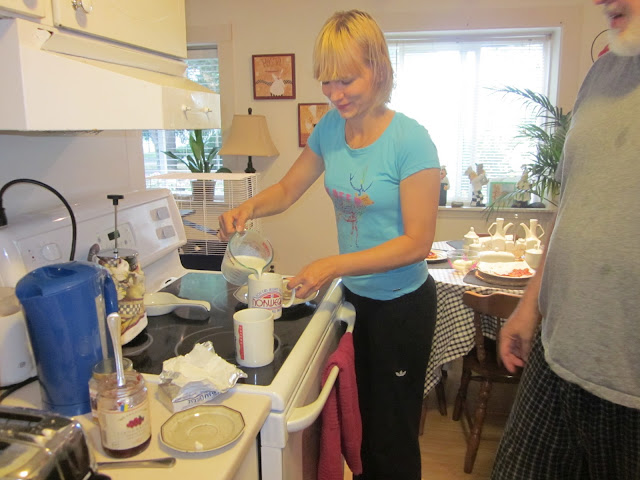 After a good breakfast and a lot of conversation about traveling to various countries, it was time for our European "couch surfers" to continue on their journey.  We asked them to sign our guest book before they left us. 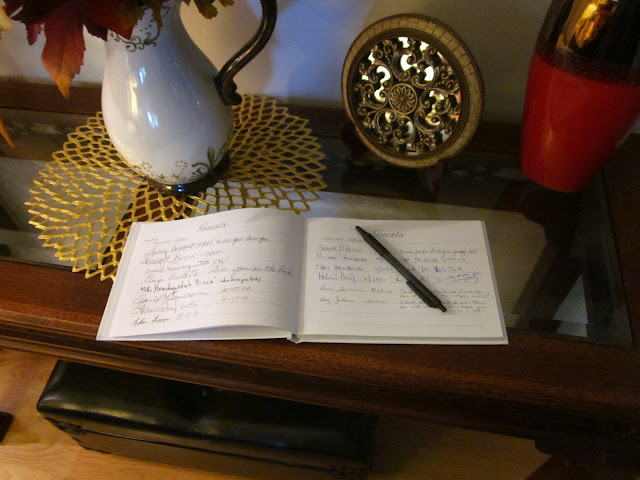 And thanked them for spending the evening with us....:-). They were also very grateful for our hospitality. 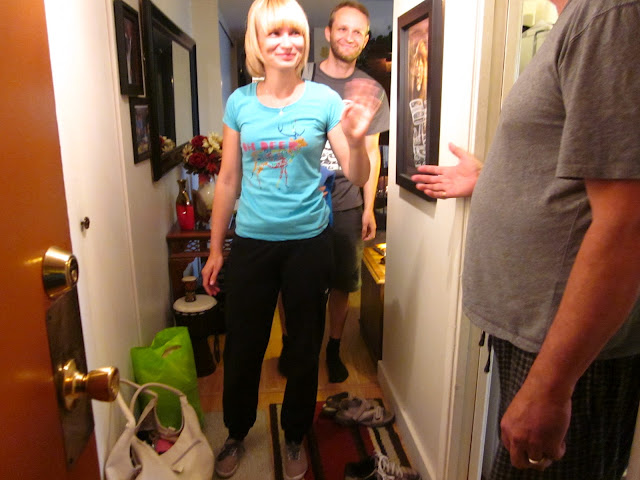 We hugged and Chris and I wished them God's blessings on their journey! 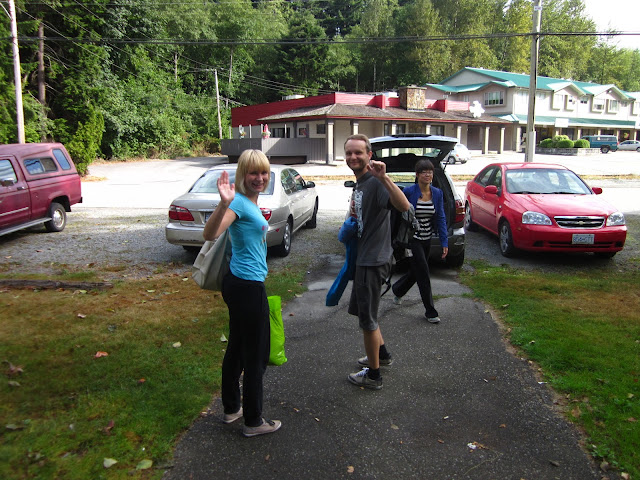