Not much happened yesterday.  It was a long day of driving with both of us feeling sick.  We did however make it to our destination which was to see our daughter for a quick visit and then continue on.  This blog post will be for the past two days since we were both too sick and tired to do anything last night.
I took this picture long after we had been on the road for a while. 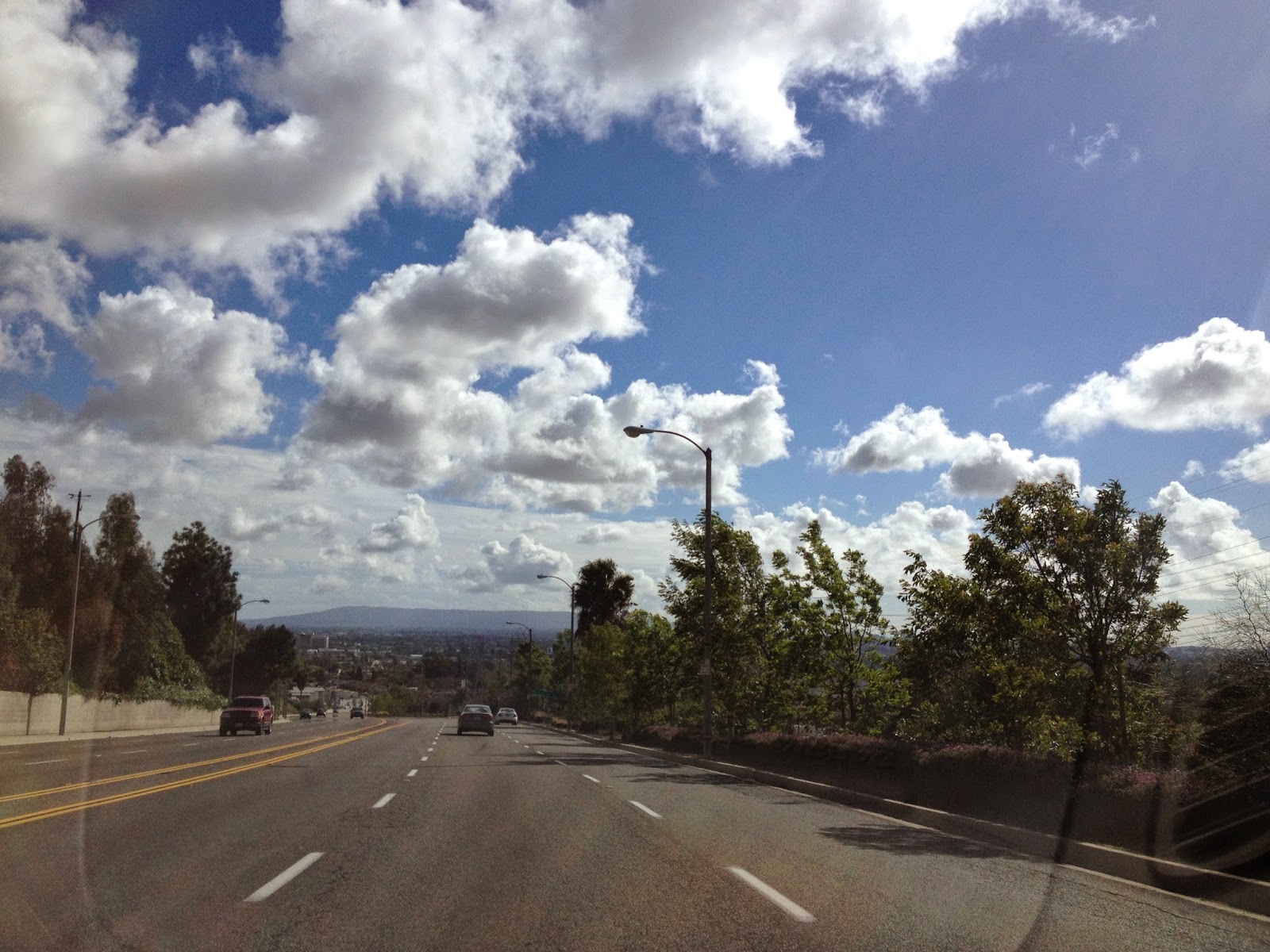 And after driving forever and then trying to find some place to eat dinner, we made our way to our hotel and off to visit with our daughter. 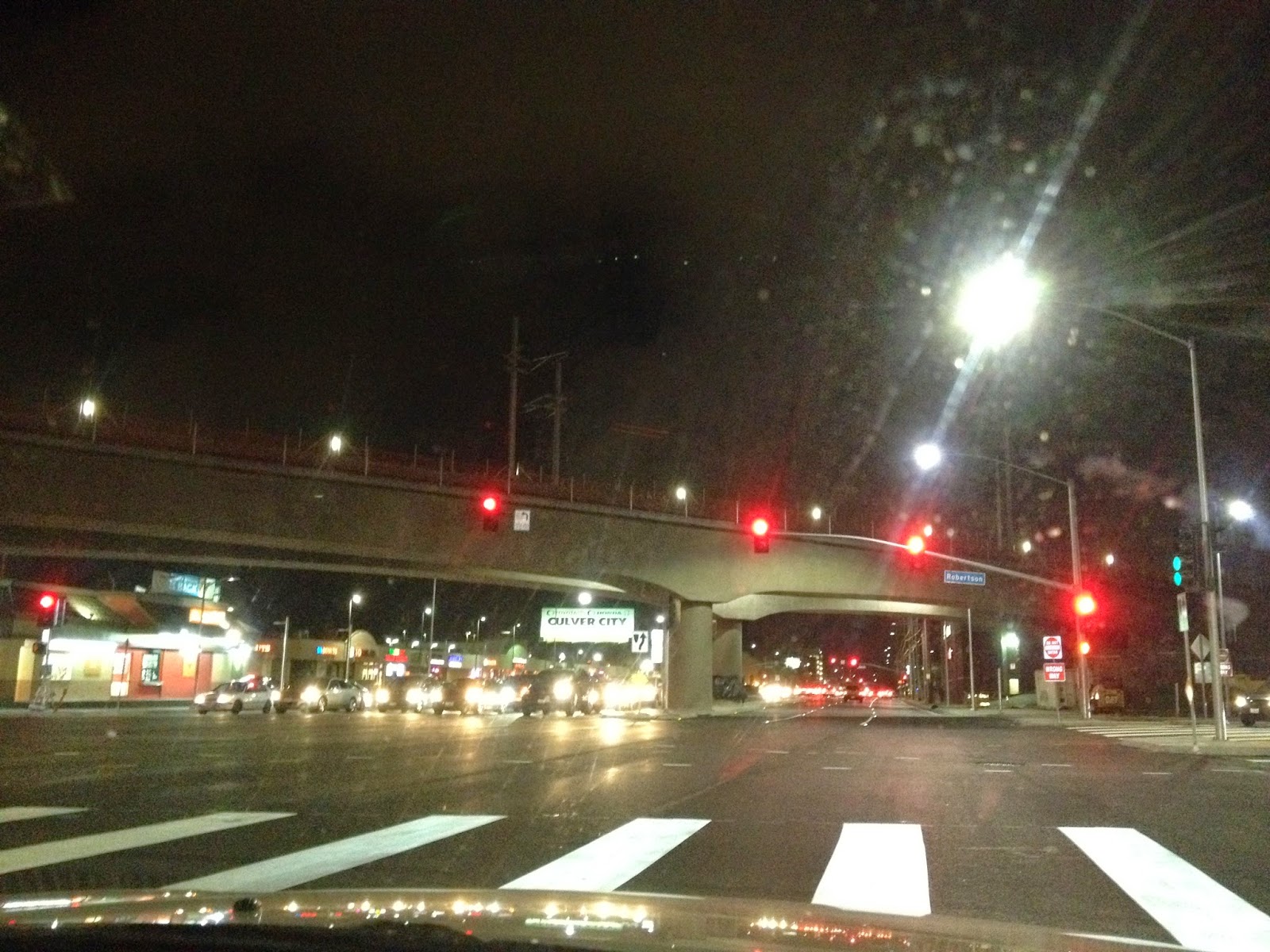 After a short visit, we decided to take in a movie with her and her friend and head back to the hotel for some much needed rest. 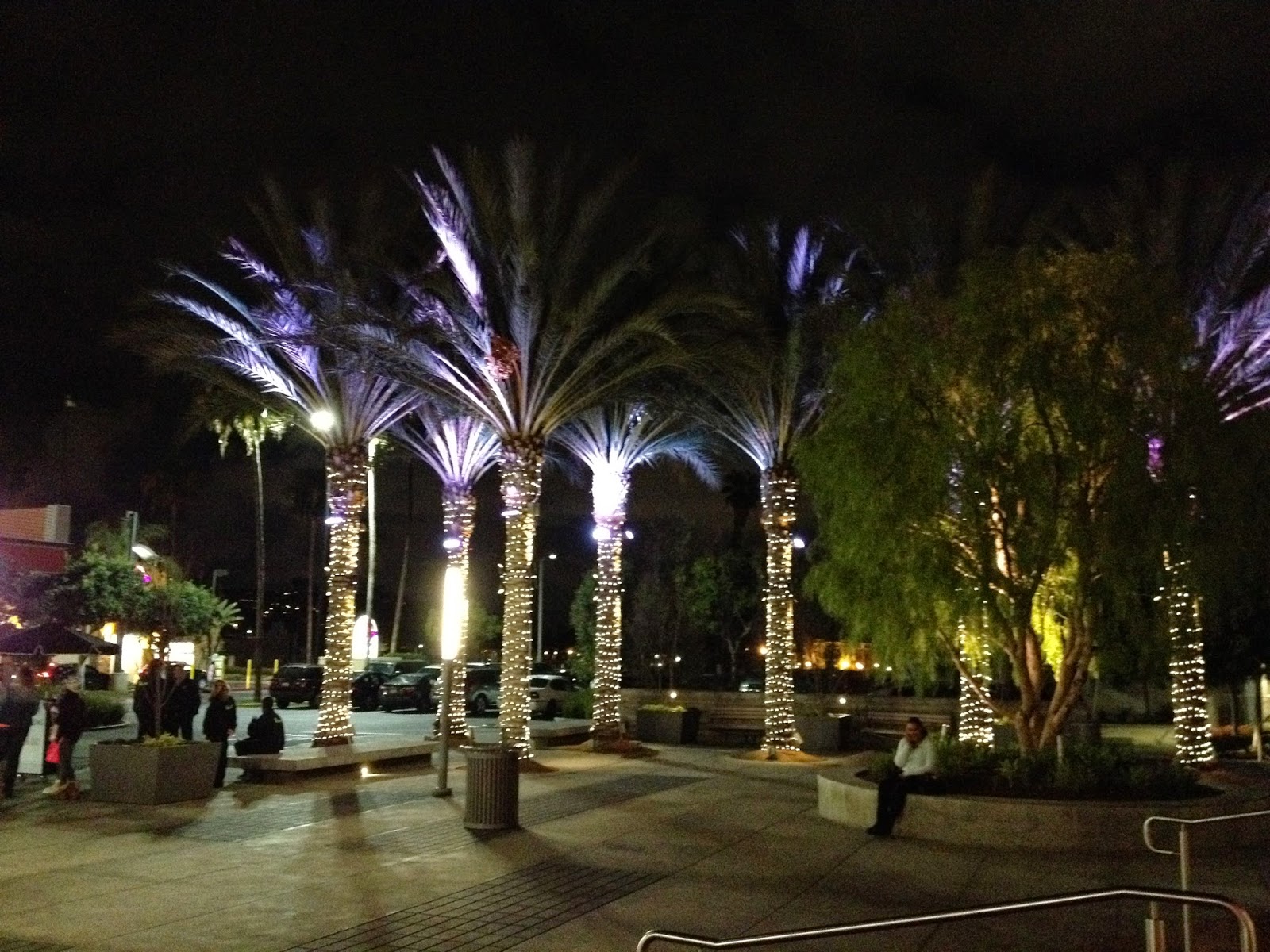 I don't believe I have ever heard of a movie theatre called "Rave", but here it is! ha  Feels wierd to go into a theatre and the clerk says "senior rate?"........WHAT!? especially after your hair was recently colored!.....haha.....smh... 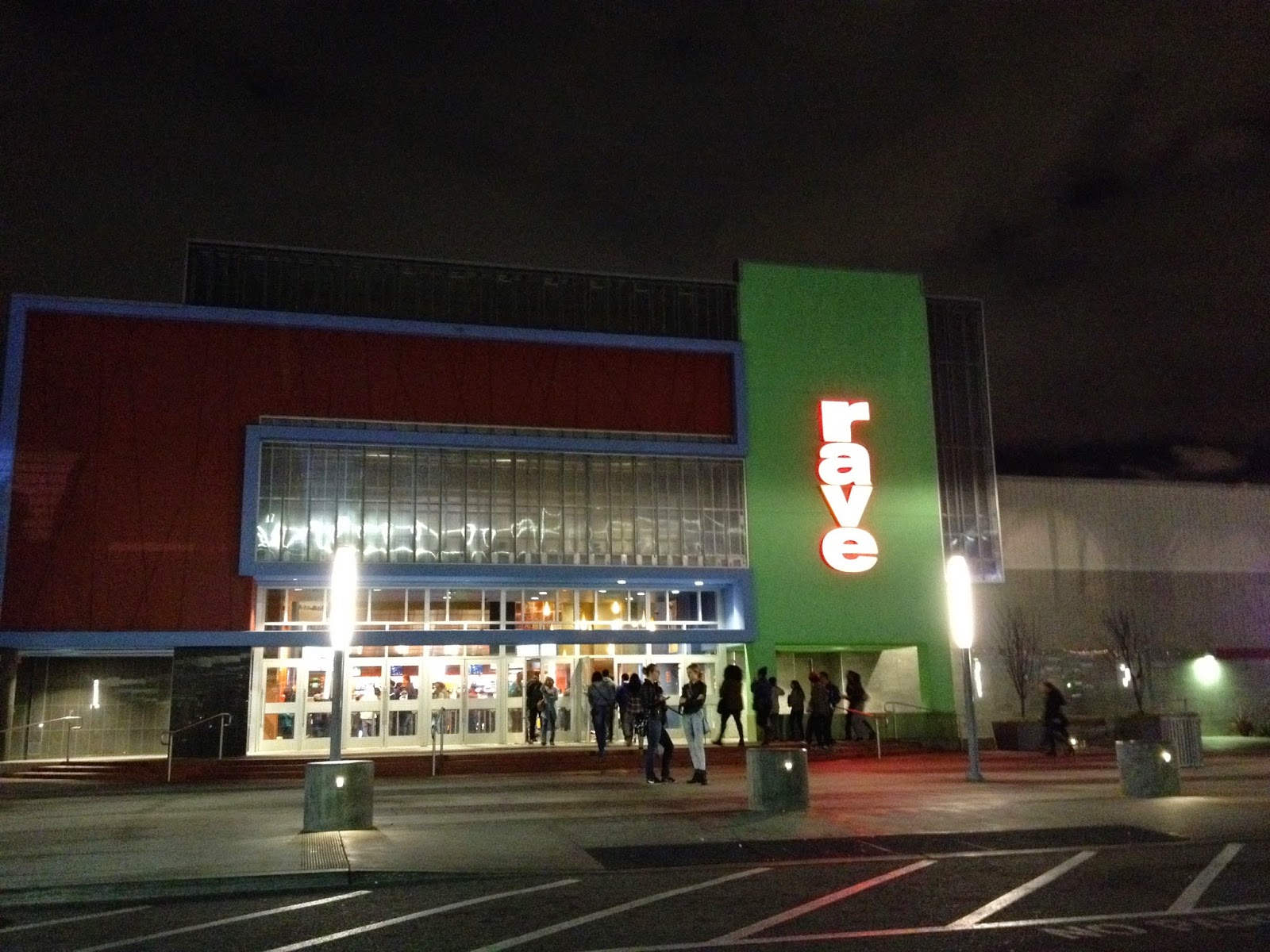 I think somewhere along the line she got taller than me......:-).  It's better to think that she is taller than it is to think that I might be shrinking!  geeze.....We made our way back to the hotel for some much needed rest after our visit. 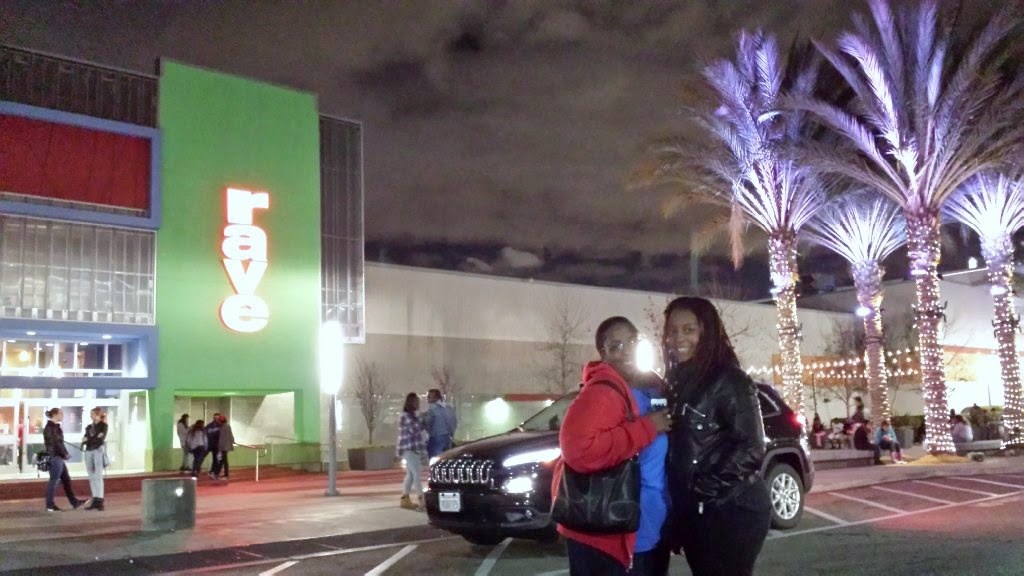 And this morning came super early!  Well, it was actually the same time as usual.  But by the time I woke up, Chris had the car almost completely loaded.  Poor baby......he's been sick for two days now.  We had been traveling a while again when I took this picture.  I'm always fascinated with the velvet hills of California.  They are sooo beautiful... 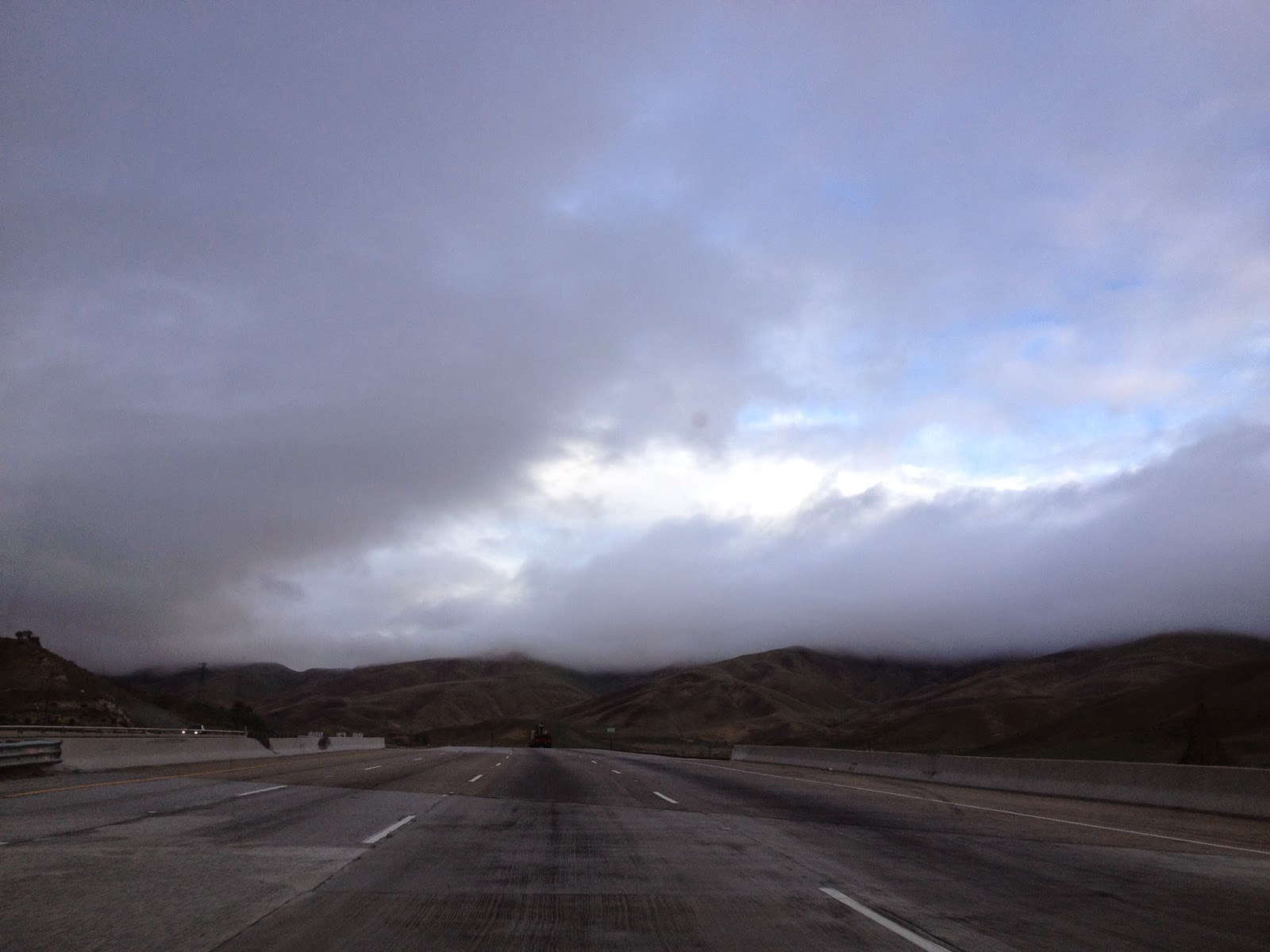 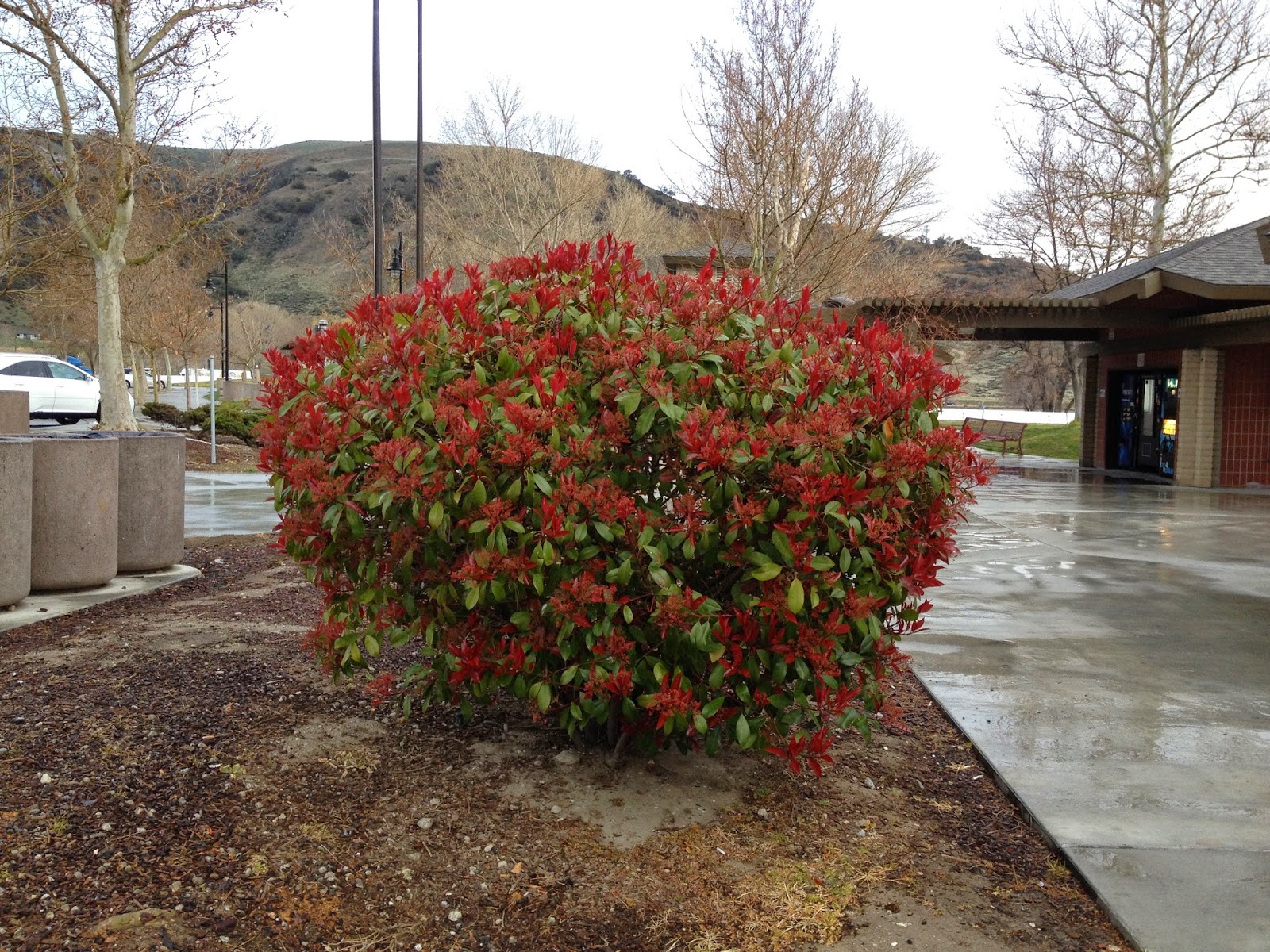 Quick rest stop and off we go again..... 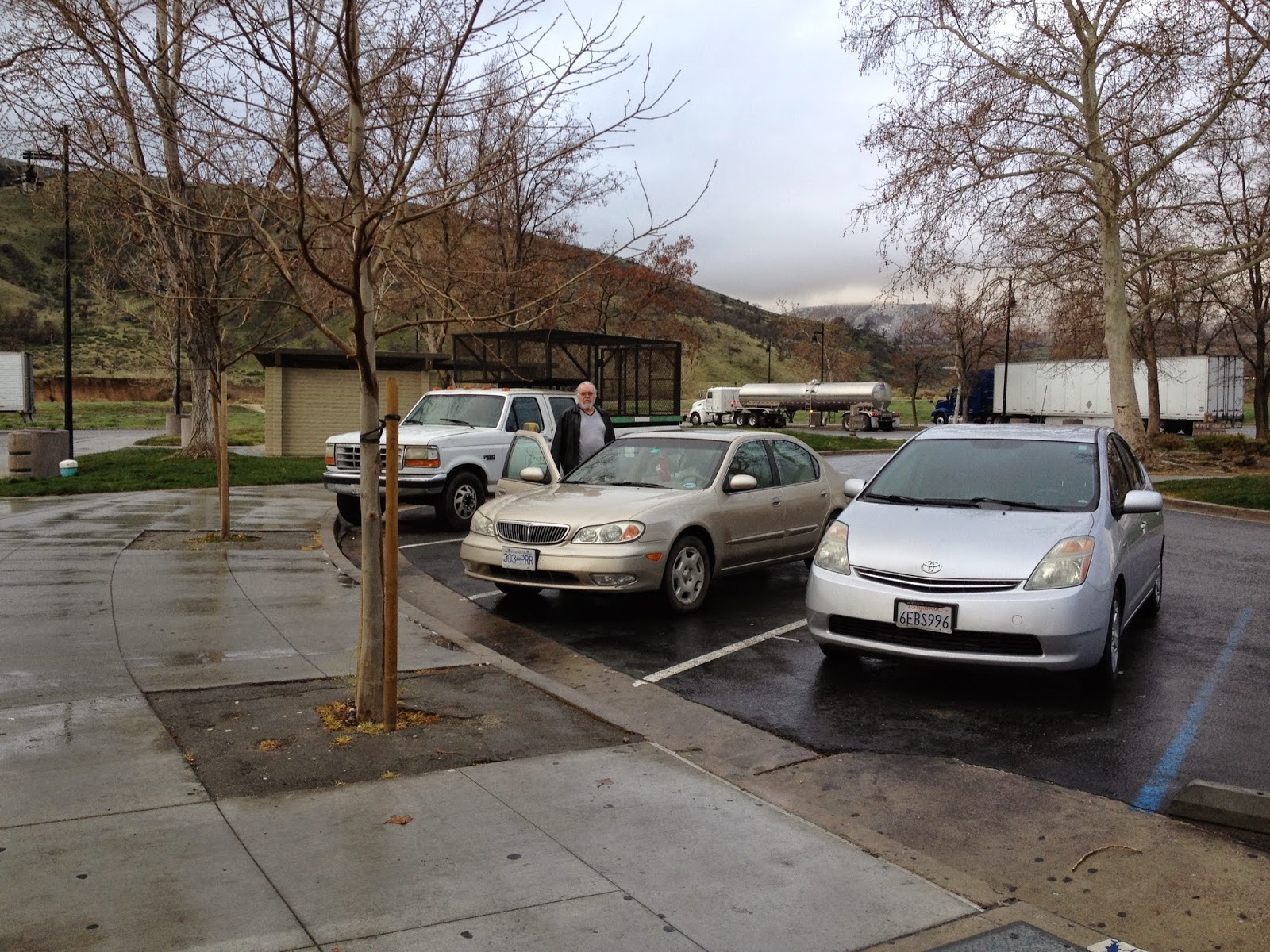 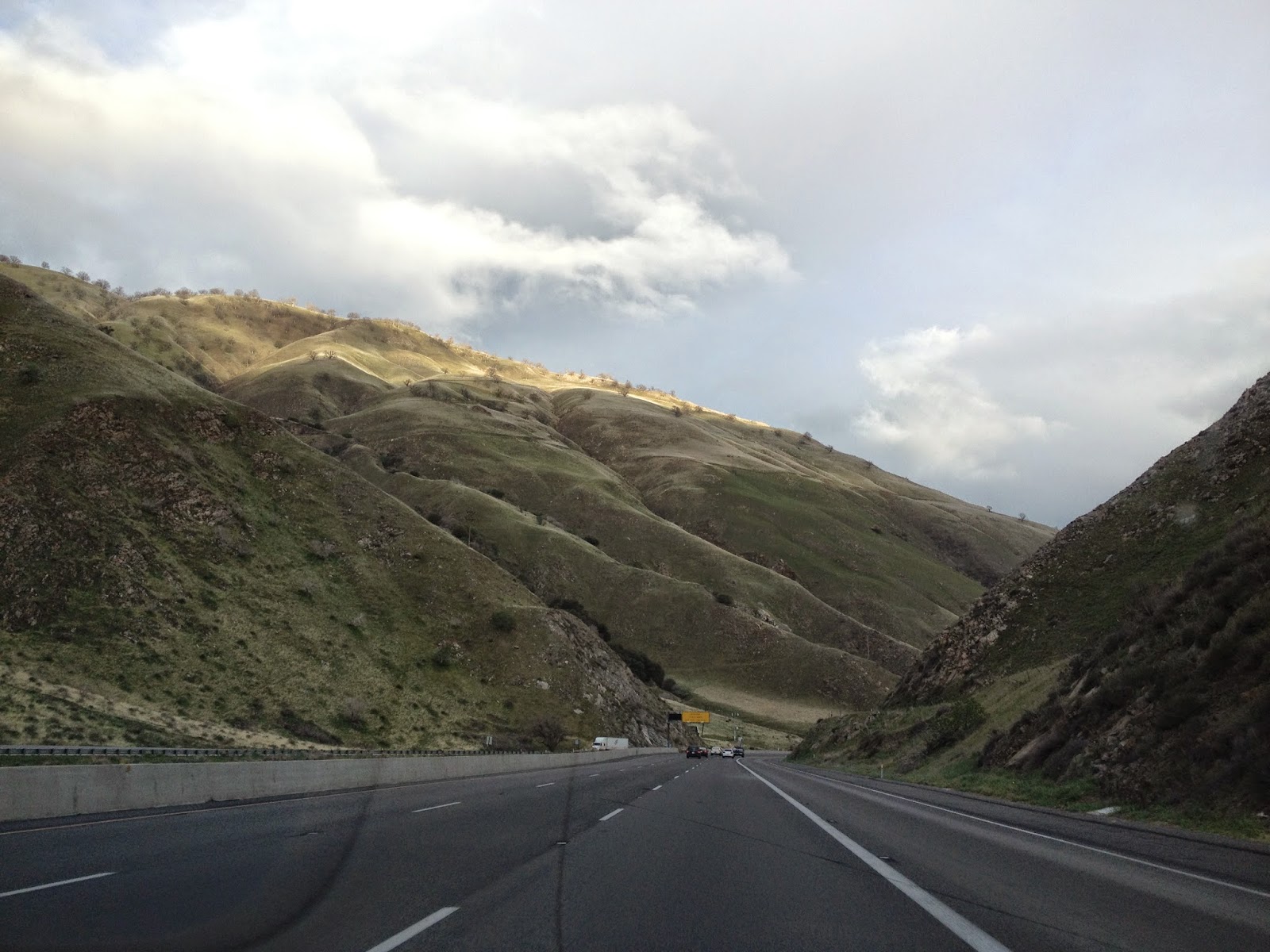 And I kid you not, we went just a short distance after admiring the beauty of those hills and it was like we stepped into another room!  It was suddenly FLAT with the only hills to be found were in the distant. 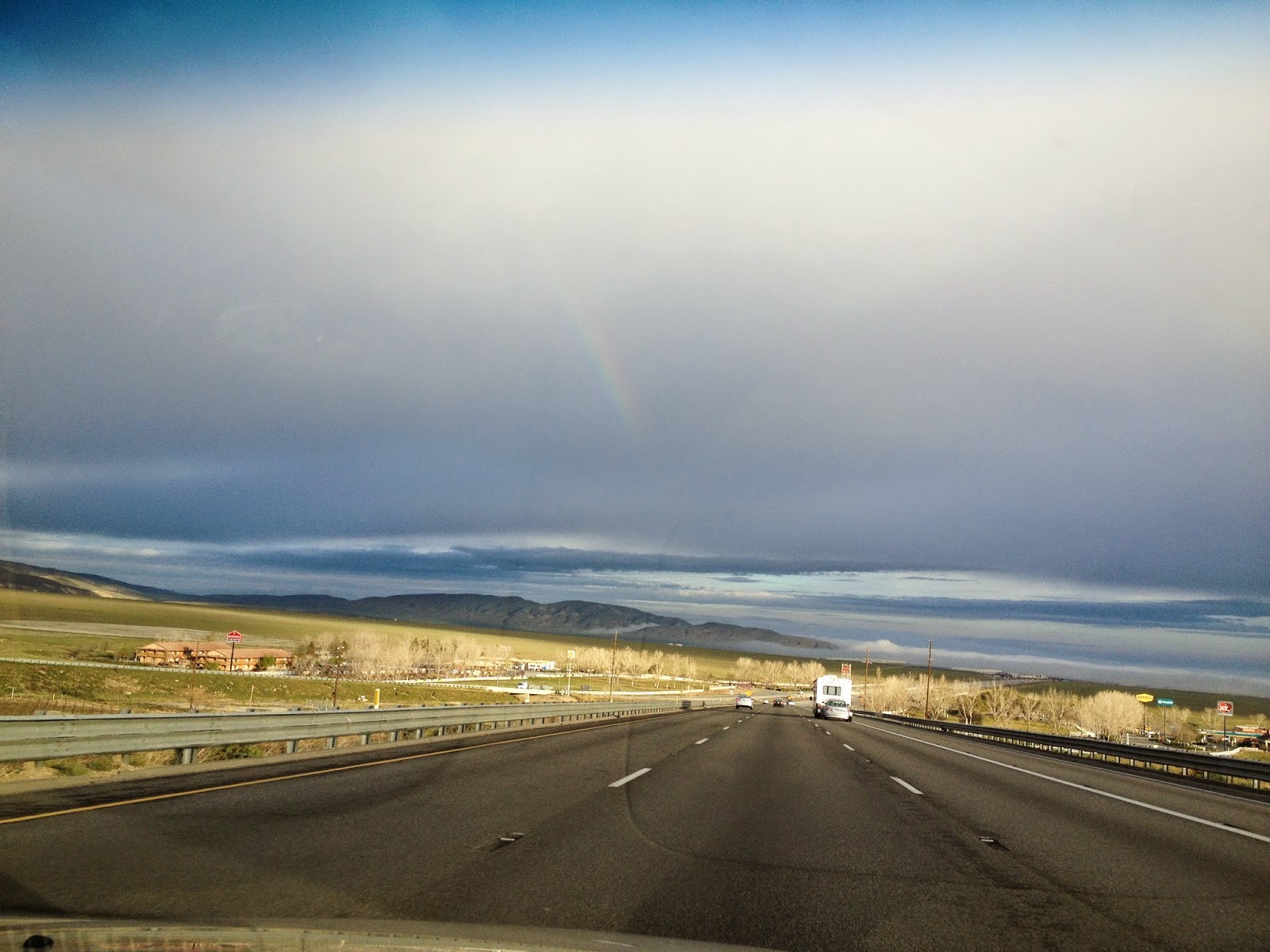 We caught a couple of showers along the way; which from the dust we had seen during our trip, they really needed it. 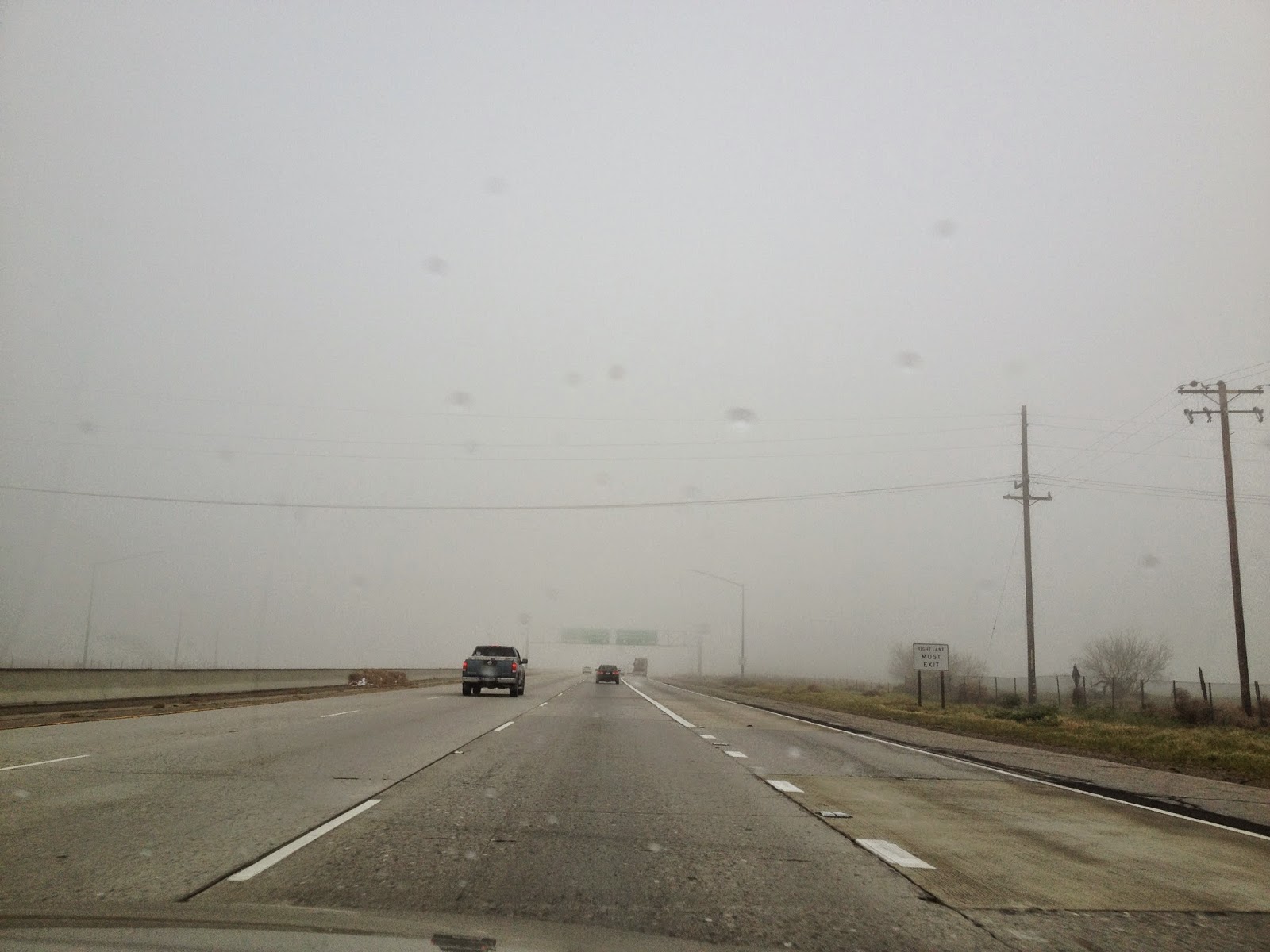 And then I remembered that yesterday, we noticed that one of the tires was low.  So, we stopped to take care of that and get back on the road again. 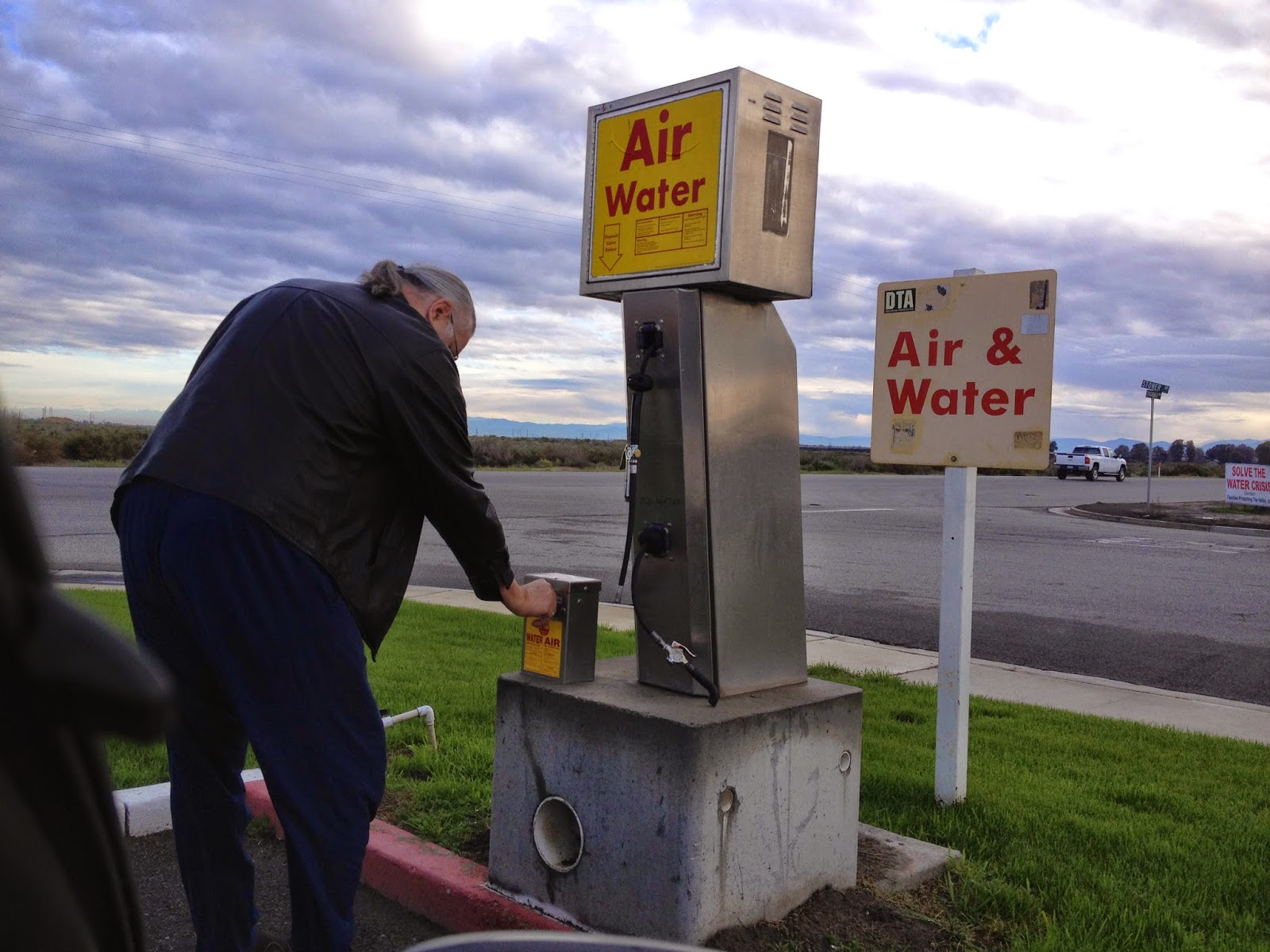 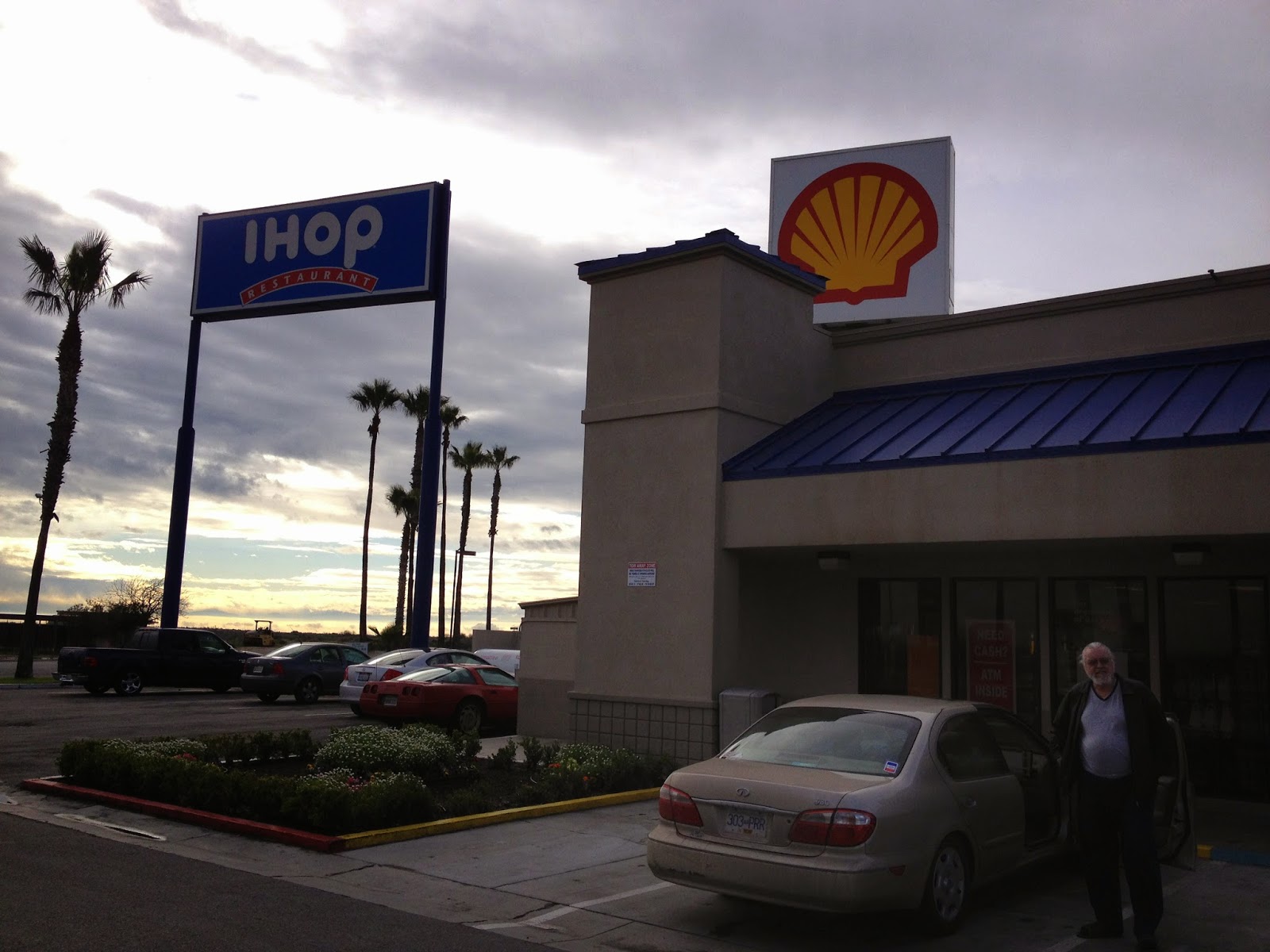 Our destination today is Redding, Ca.   I'm getting a bit better, while he is getting worse....So, this will be our stopping place and we will call it a 9 hour day instead of 12 hours.  Our bellies are full and we are ready to hit the road again. 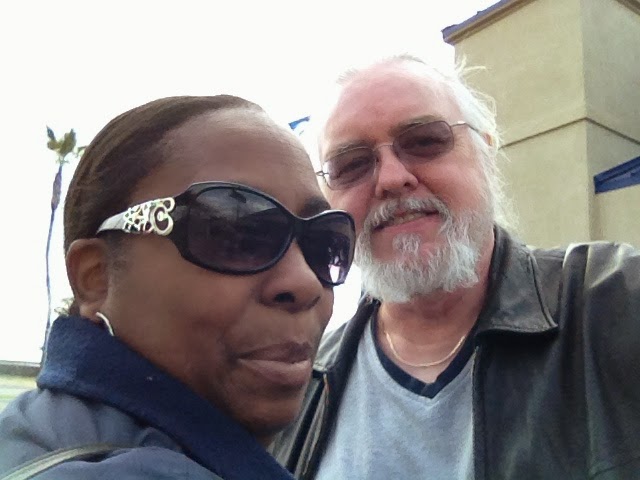 Well, we finally  made it to Redding, CA.  Time for dinner and some rest!  We were going to stop along the way and see some friends in Oregon and family in Penticton, BC. But since we have both been ill, we don't want anyone else to get that way.   We are headed straight home from here.