After a typical hotel breakfast of biscuits and gravy, we decided to check out early and go to Freemont. We have been there several times before. But still it's nice to watch the big toys that float in the water that people pour money into called "boats"....:-) 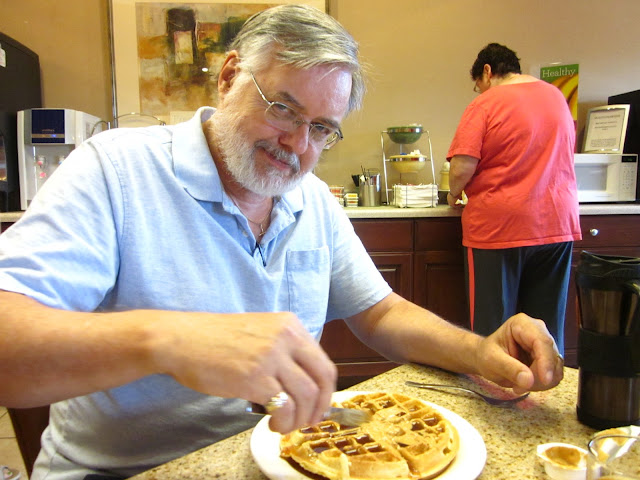 Well, I intended to take the pic before the food was gone!  oh well......by the way, we have had our share of "dishwater coffee" and have decided that now whenever possible we will travel with our French Press and our own coffee; even though it is in Starbucks cups! ha
﻿
﻿ 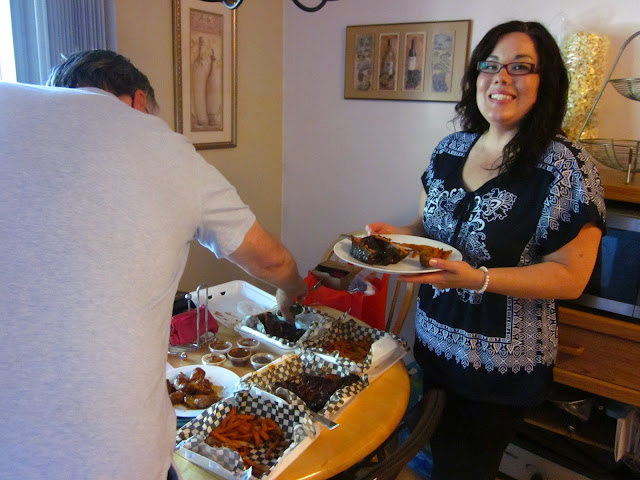 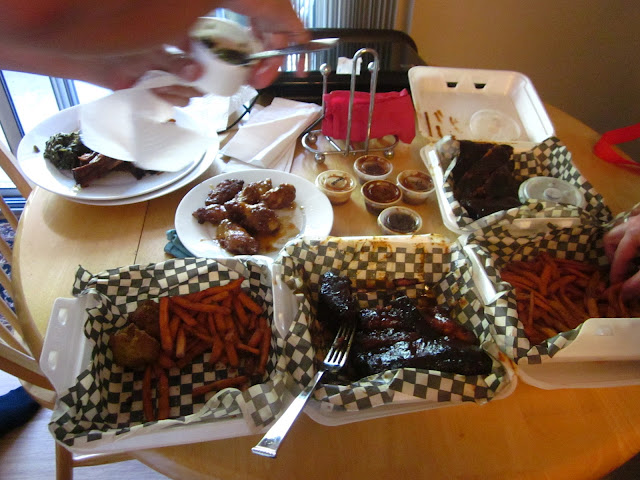 We were a little early for the theatre and decided to just hang out and watch a chess game....the guy on the left was getting "smoked"!...  poor thing...ha.  He lost his queen before we went into the theatre.."Ouch"! 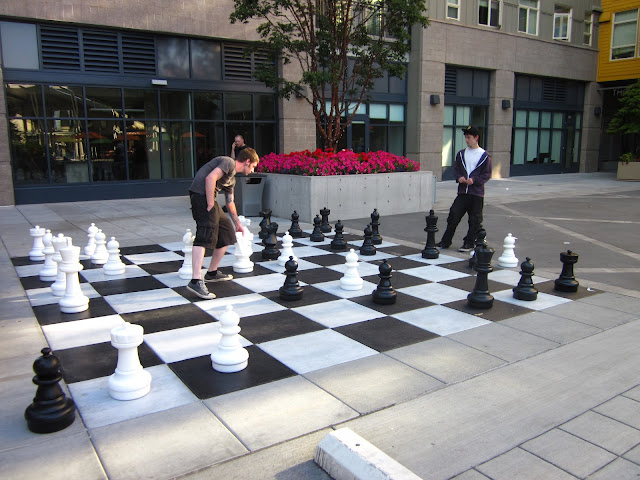 Maybe all that water broke his concentration.....?? 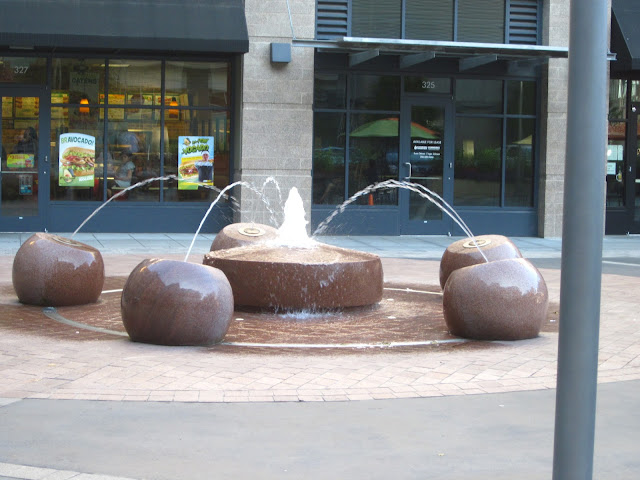 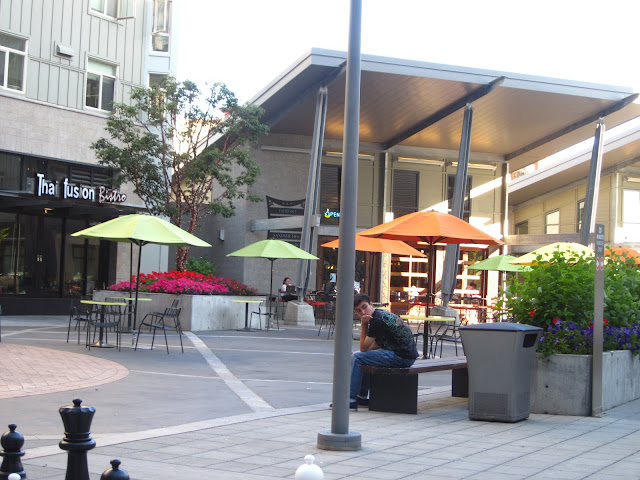 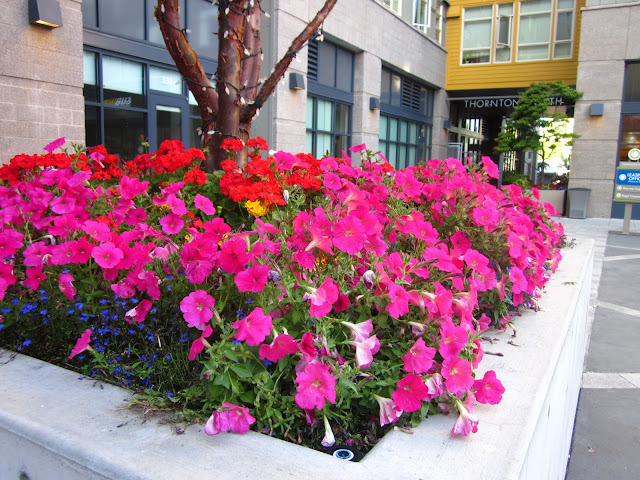 The movie was spectacular!  I was gritting my teeth through the whole thing!...ha 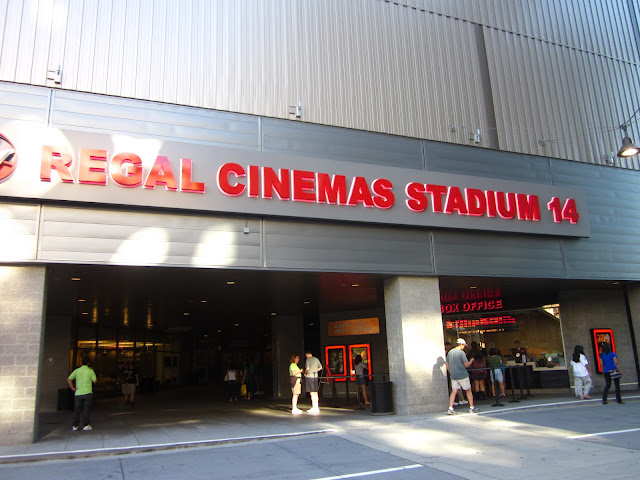