There is nothing quite like taking a ride and having a good snack or meal at a very peaceful location.  I love to be surrounded by beauty.

We settled in and decided what we would have for lunch. 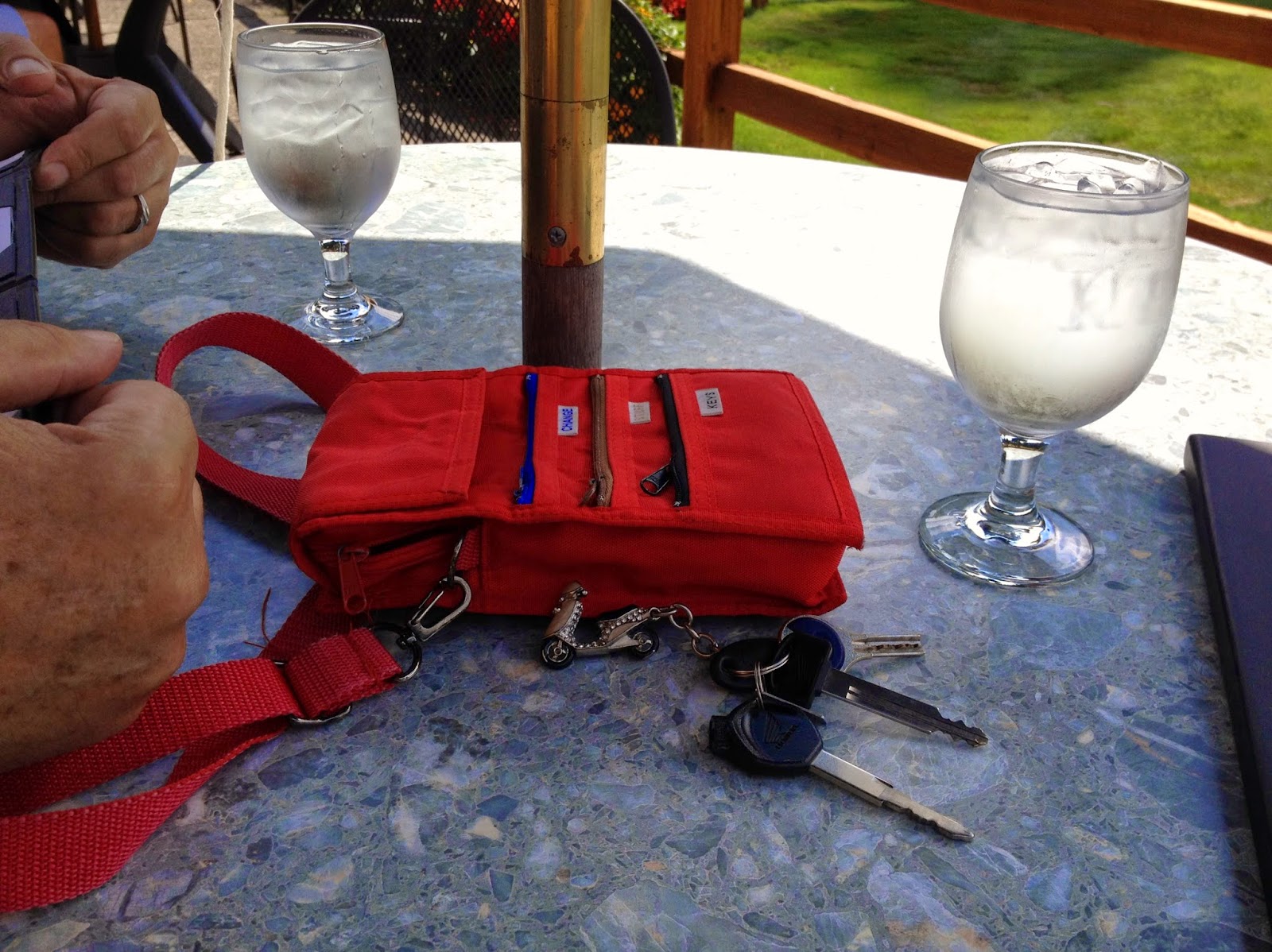 I snapped some of these pictures while we waited for our lunch to come to us. 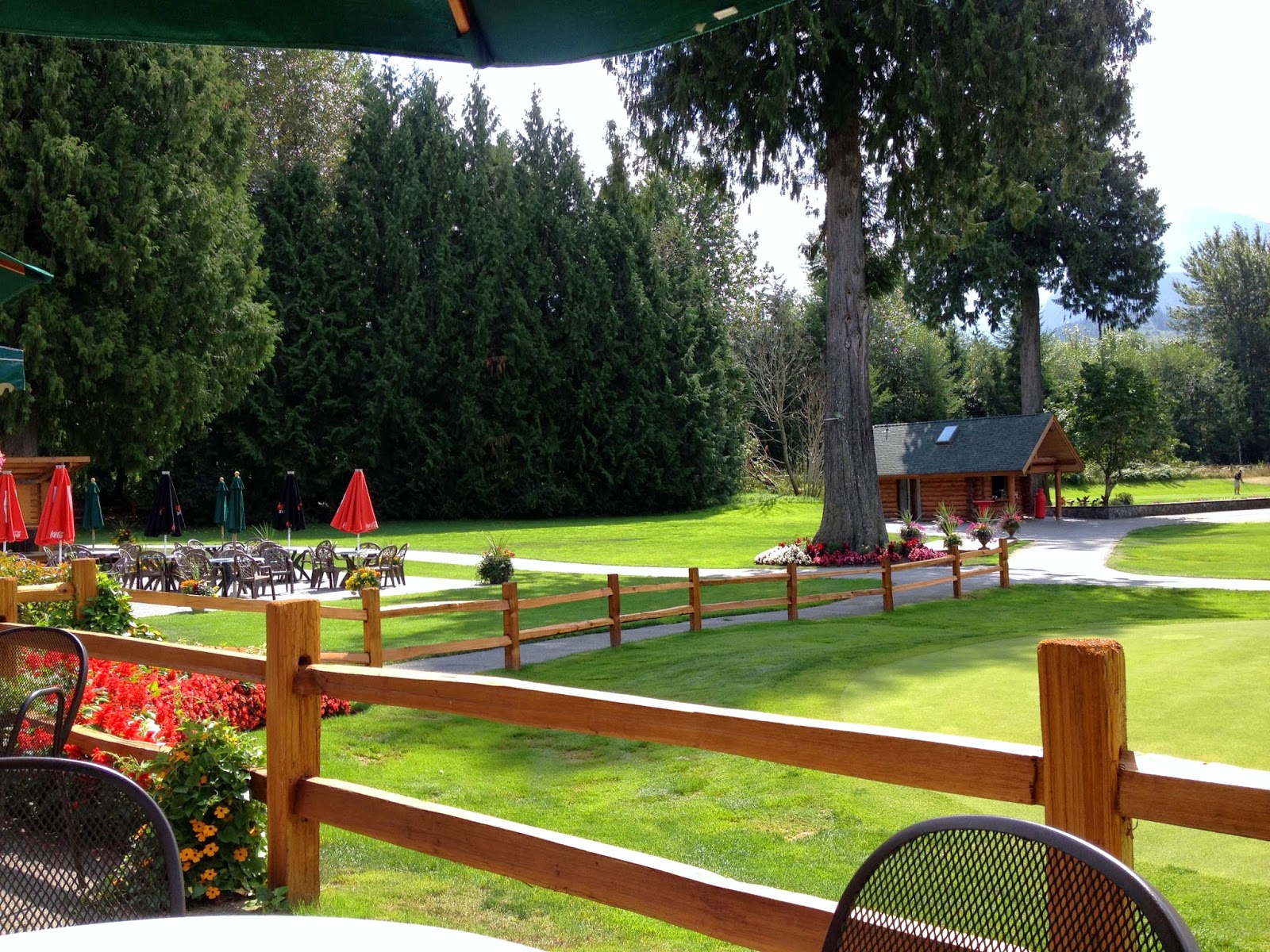 They had done some improvements to the golf course since the last time we were here.  It was nicer and a lot more people seemed to be there this time. 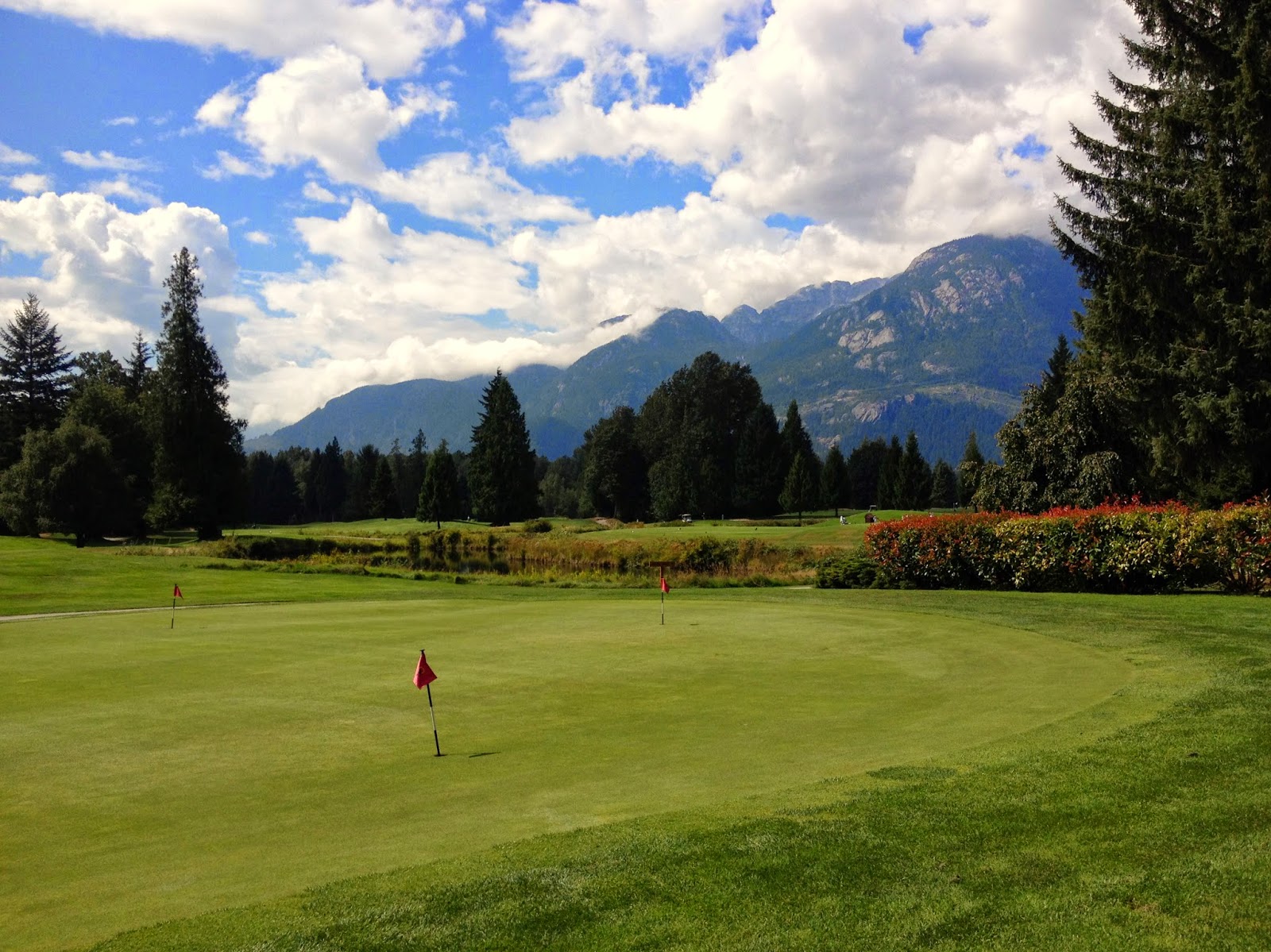 Sweet potato fries with chicken panini and chicken strips with a plumb sauce. 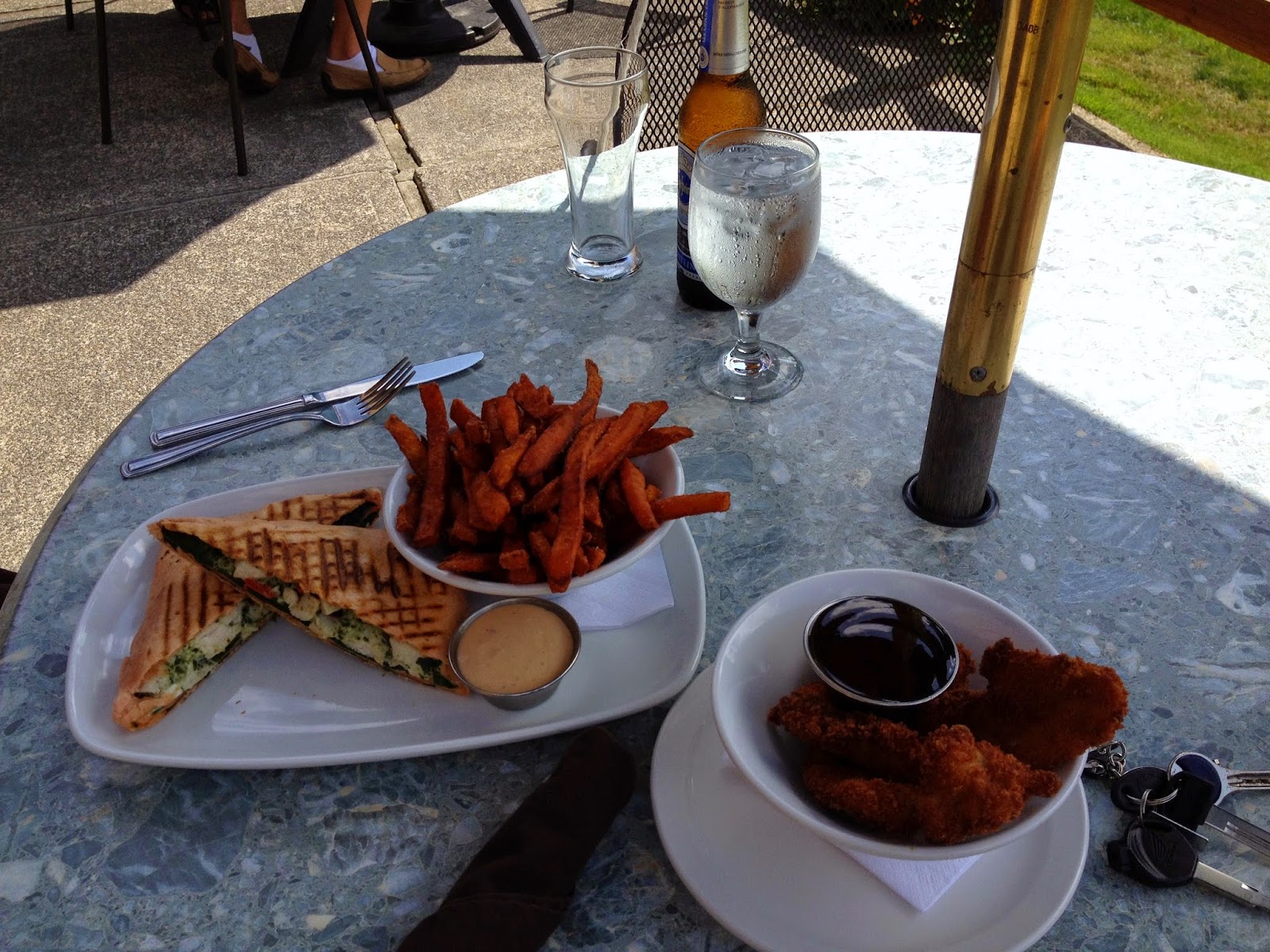 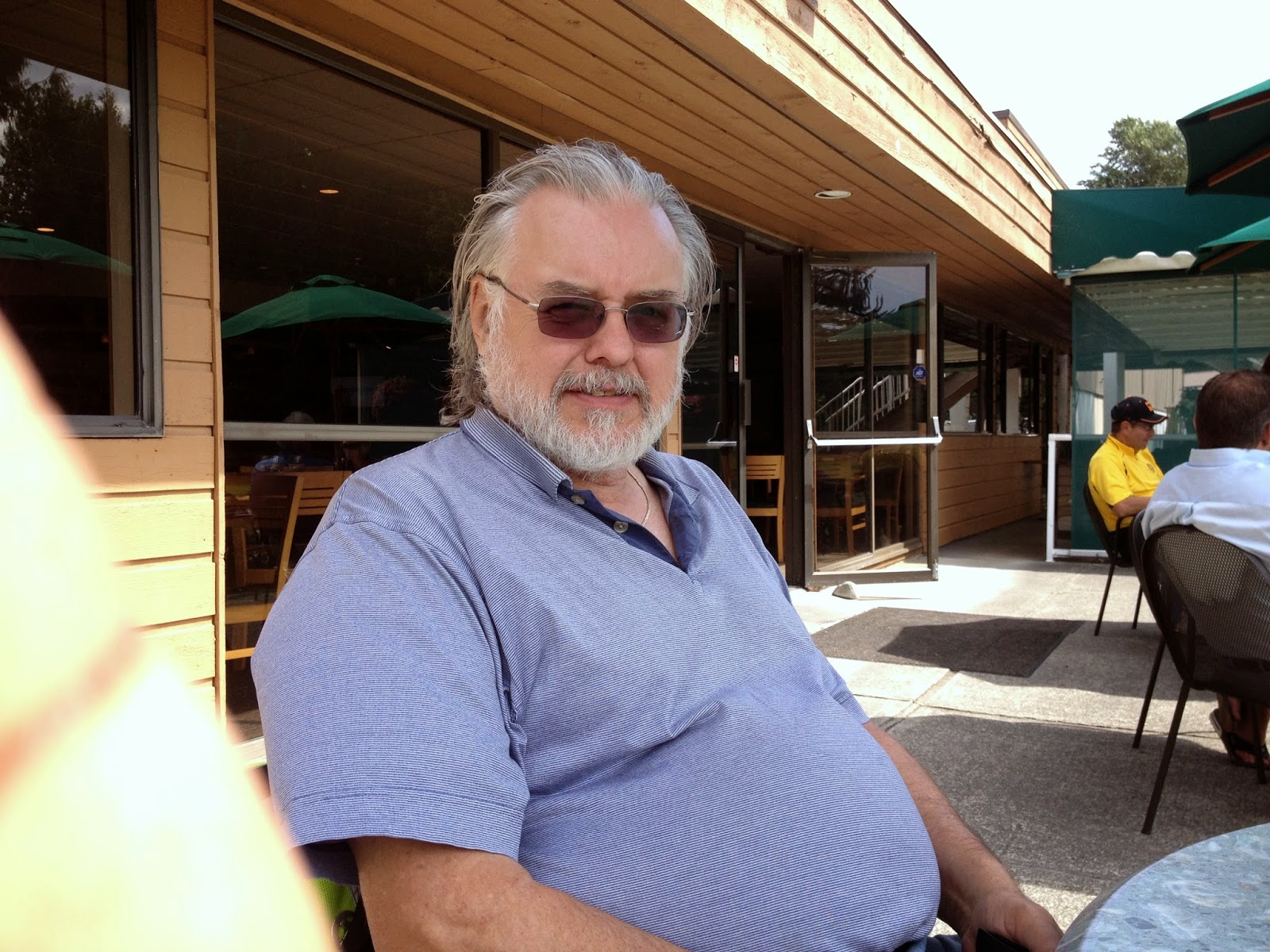 There had been much discussion about what to do with each of the bikes when we leave.  "Thing Two" in particular came into the discussion and the decision was made to sell him.  Nothing wrong with him.  He was running fine, but Chris decided to move back to a scooter.  So, after scouring the ads for a bike, we contacted a honda dealer about a direct trade. 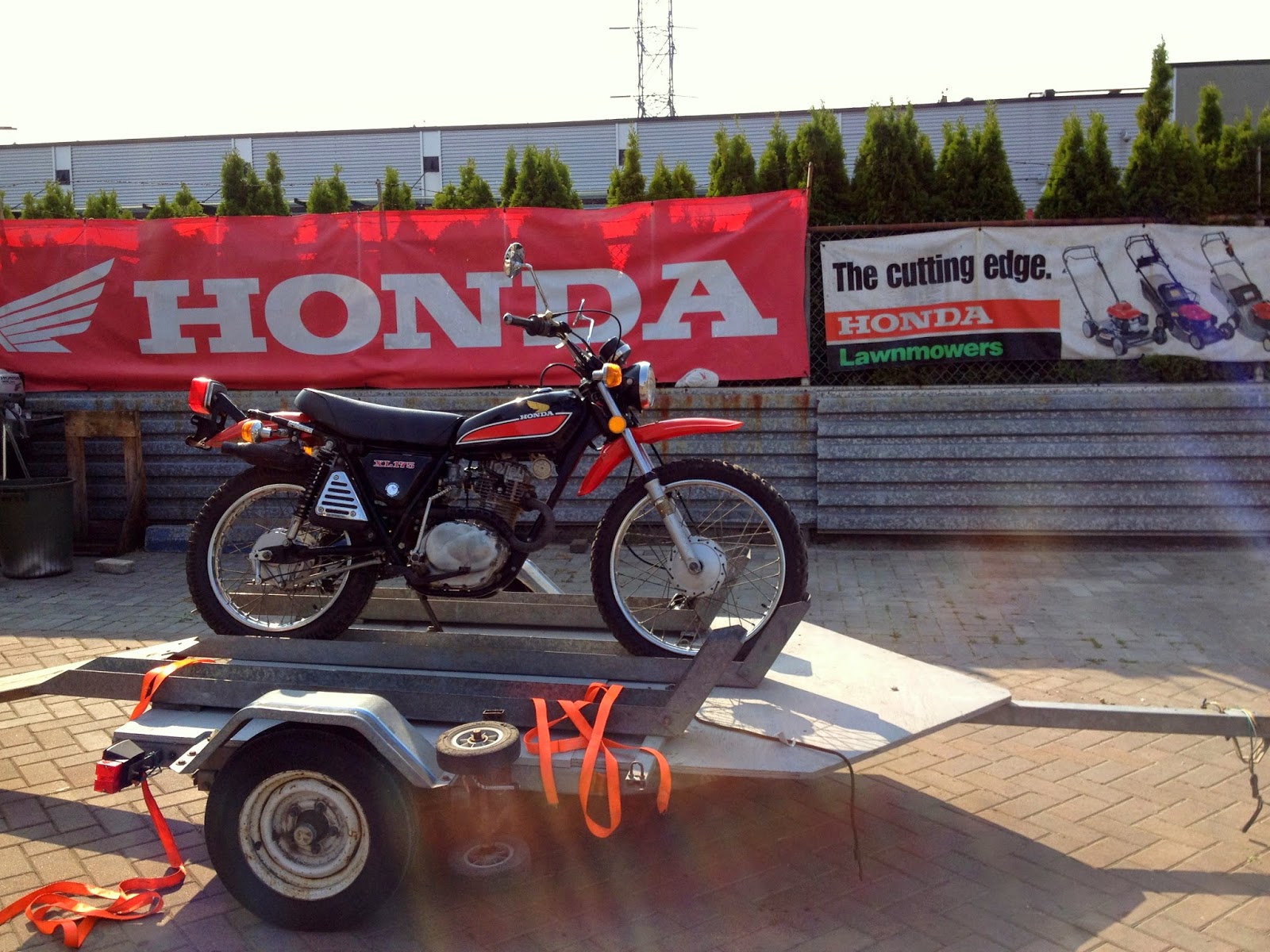 Funny thing happens when you get around "gear heads".  Four mechanics came out of the shop to have a look at it, and without even test driving it the "ooooo's" and "aaaahhhh" started.  We had not even discussed what we wanted to do and I knew it was a done deal. 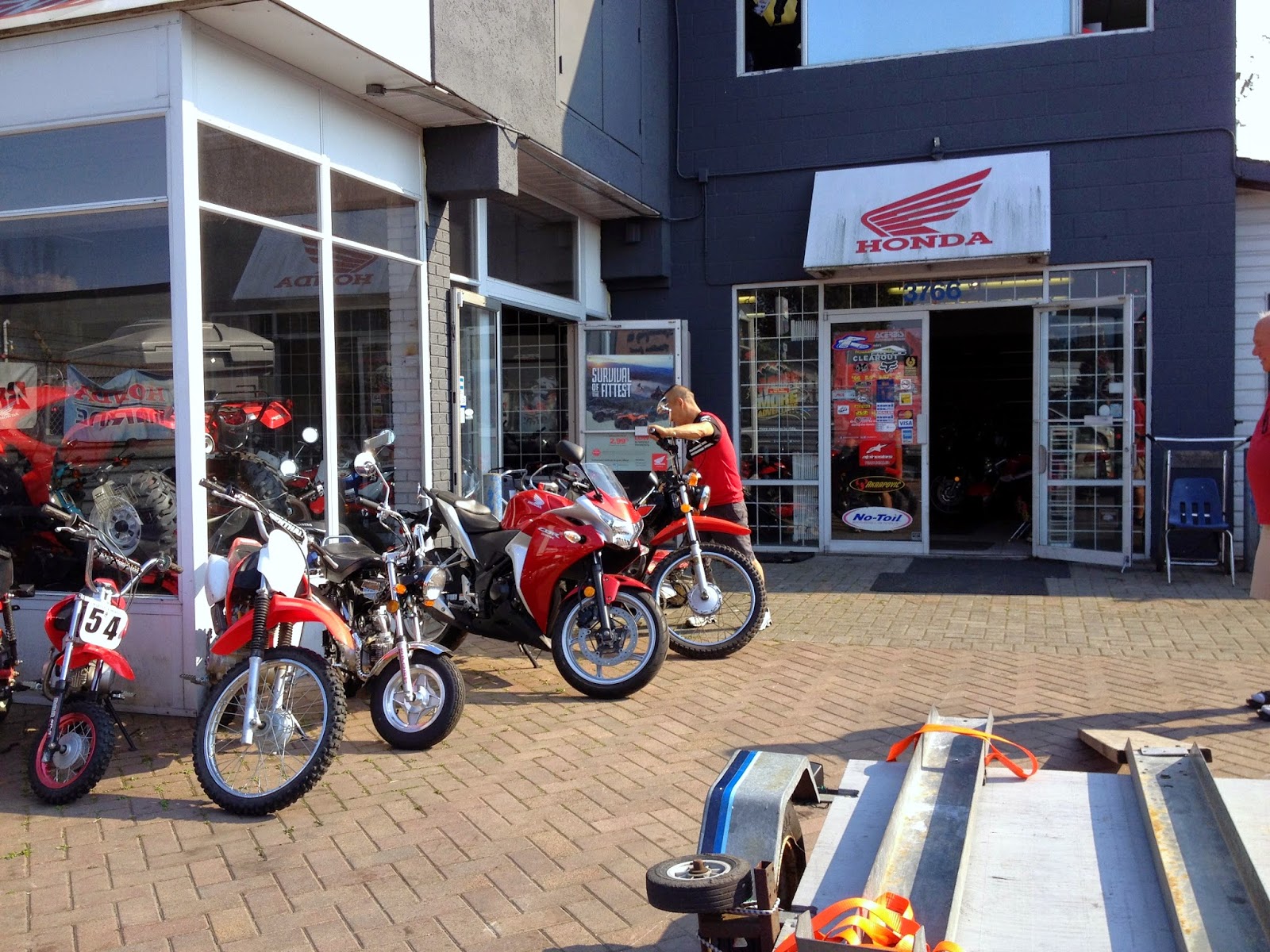 In no time flat, "Thing Two" had found a new home while Chris was out test driving another prospect. 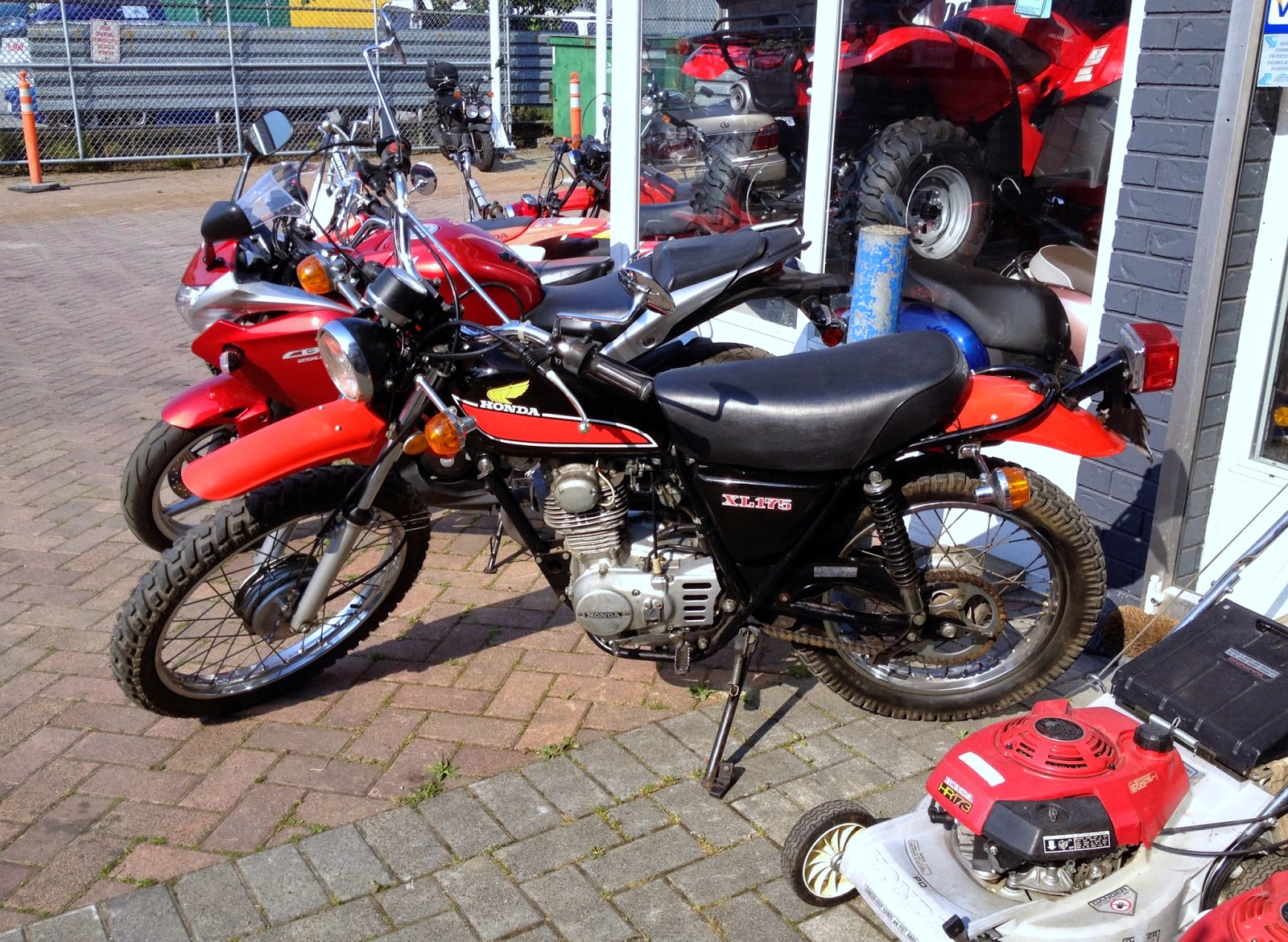 It was kinda weird since we had just gotten him last month!  But hey, I understand as I had a bike over night once! ha 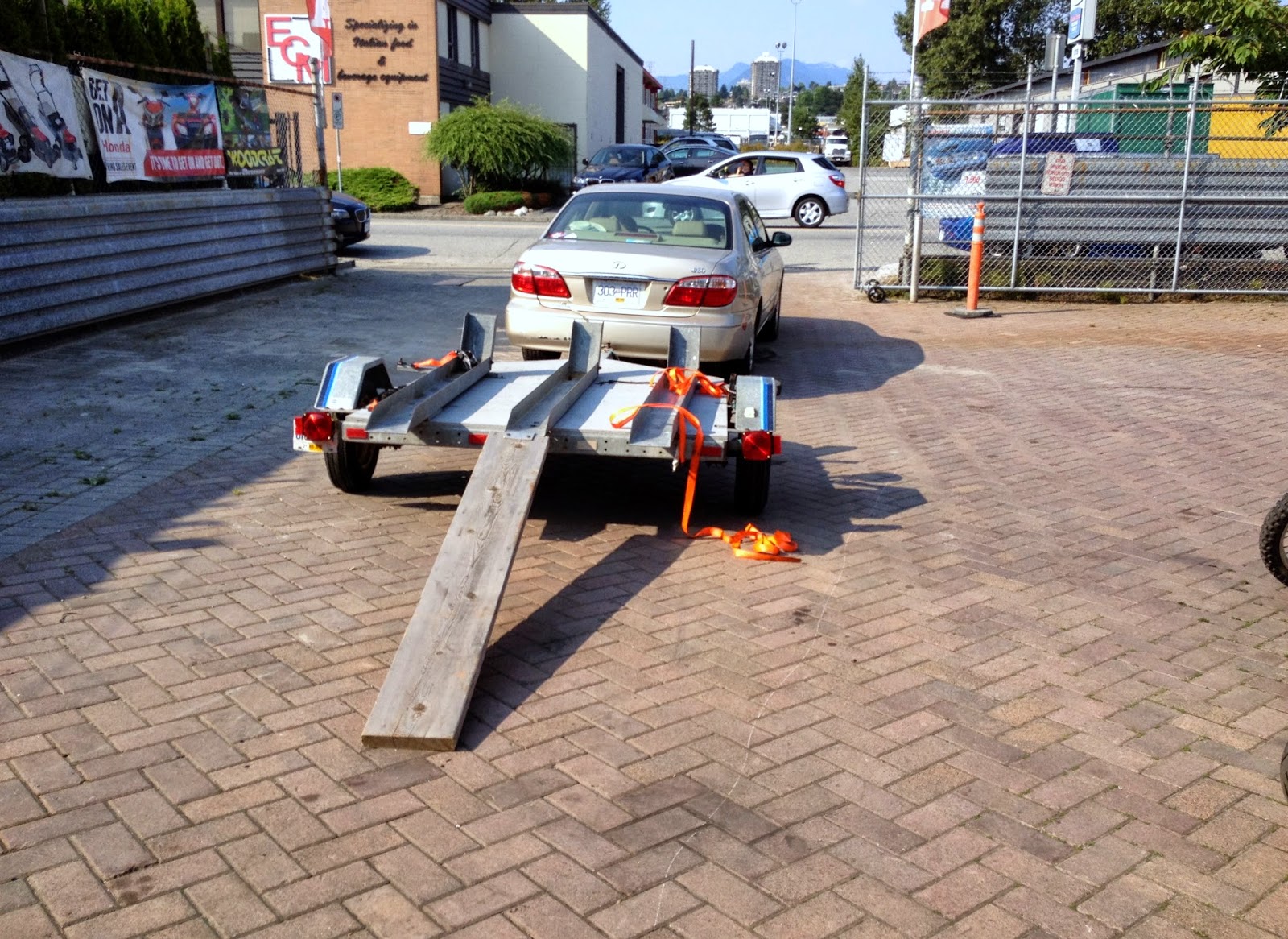 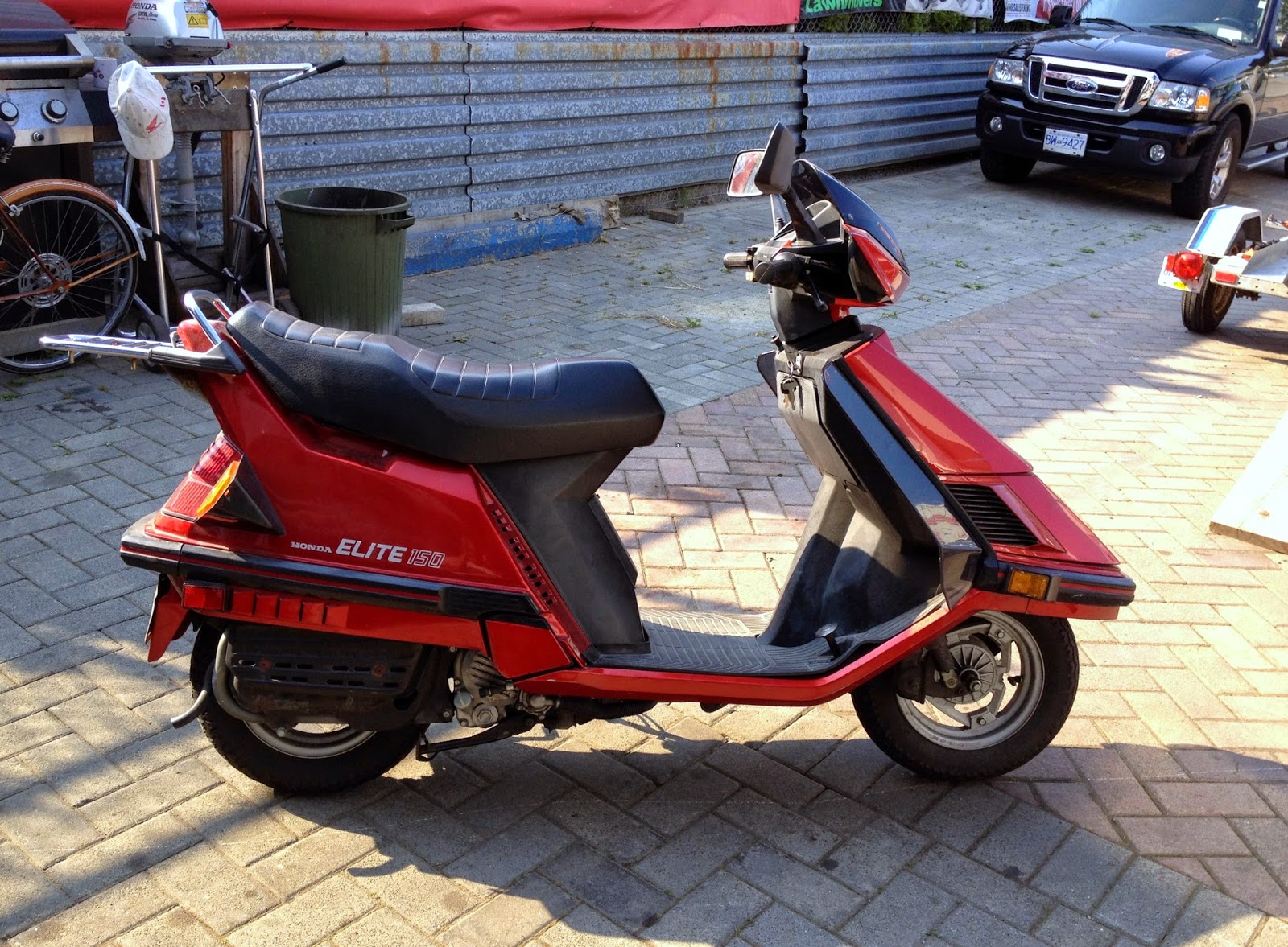 And here is the mileage.......Not bad - eh?  Traded one classic for another.  This will be eligible collector plates next year....:-). 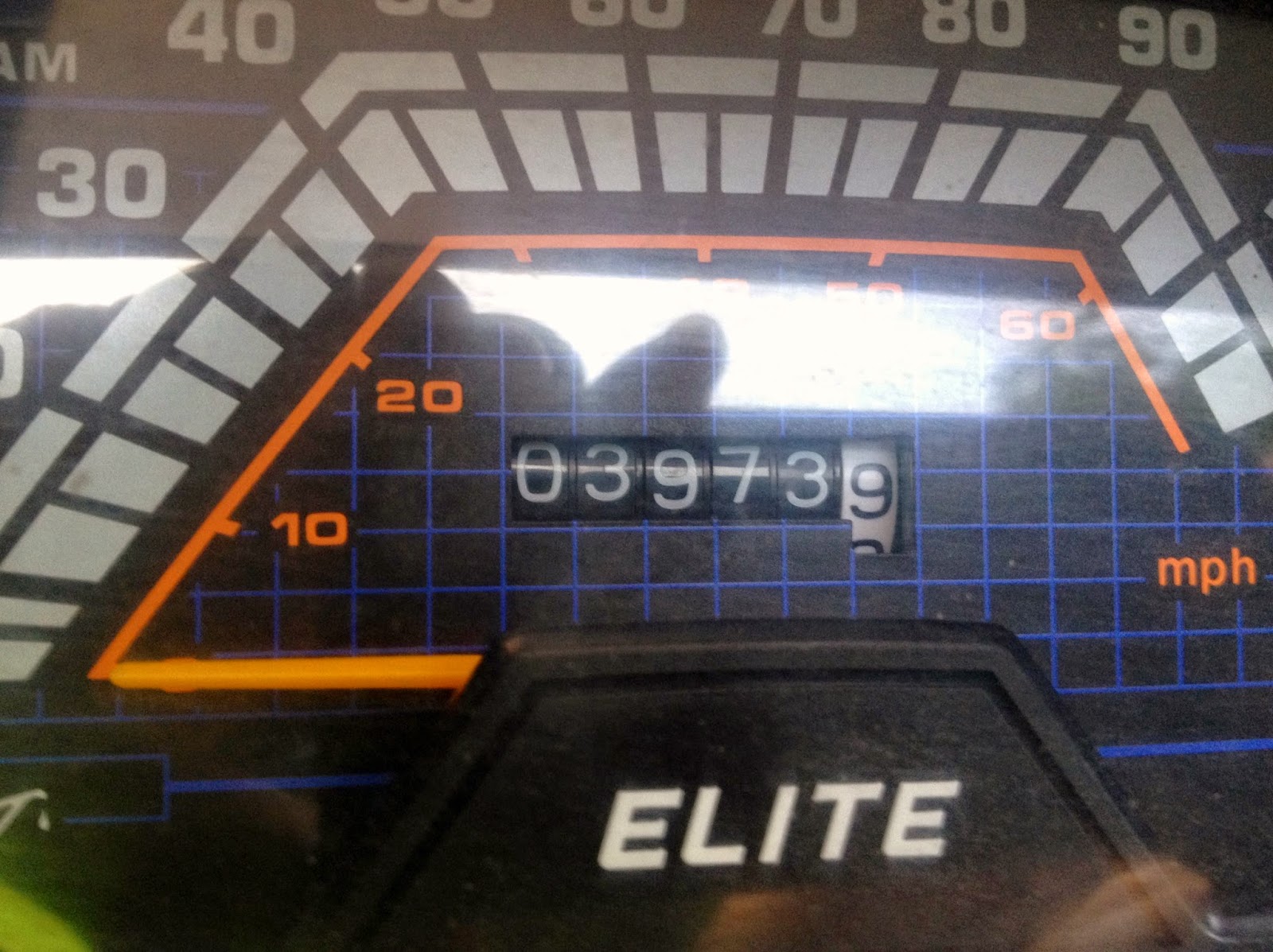 Now, I personally think that it's quite the strange looking scooter.  Even ugly in a cute kinda way...ha 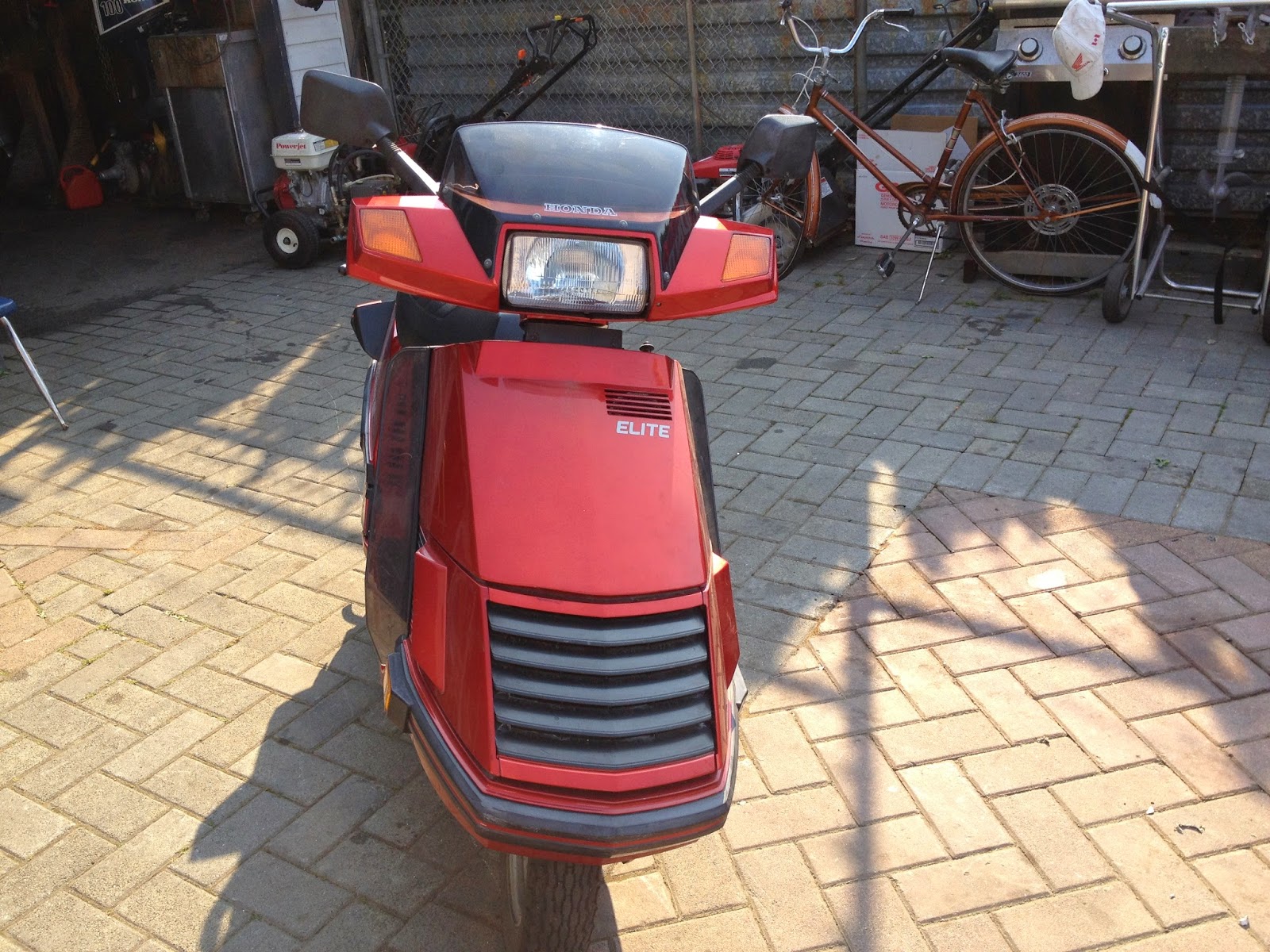 The paperwork was done, insurance transferred and loaded him on the trailer. 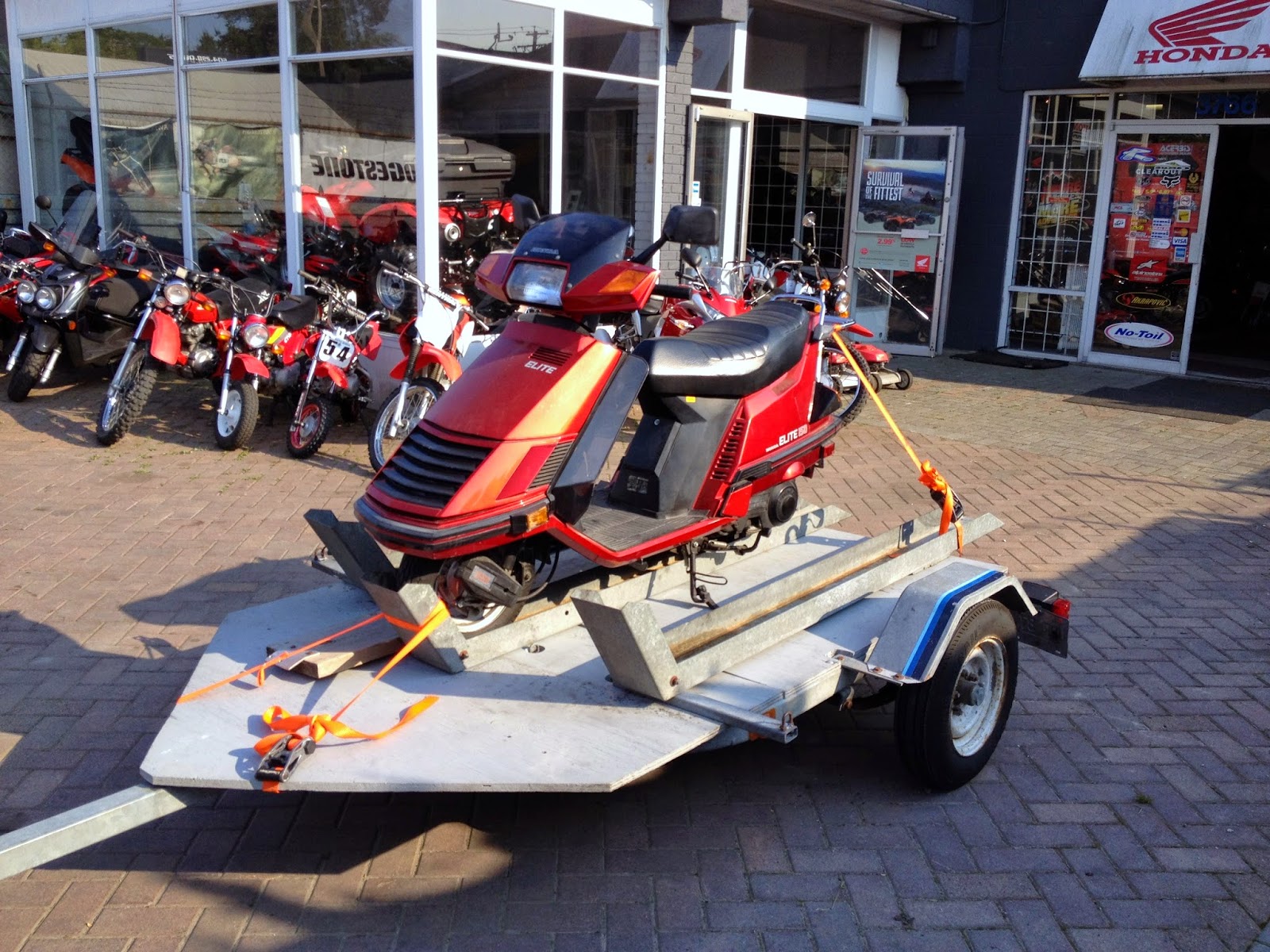 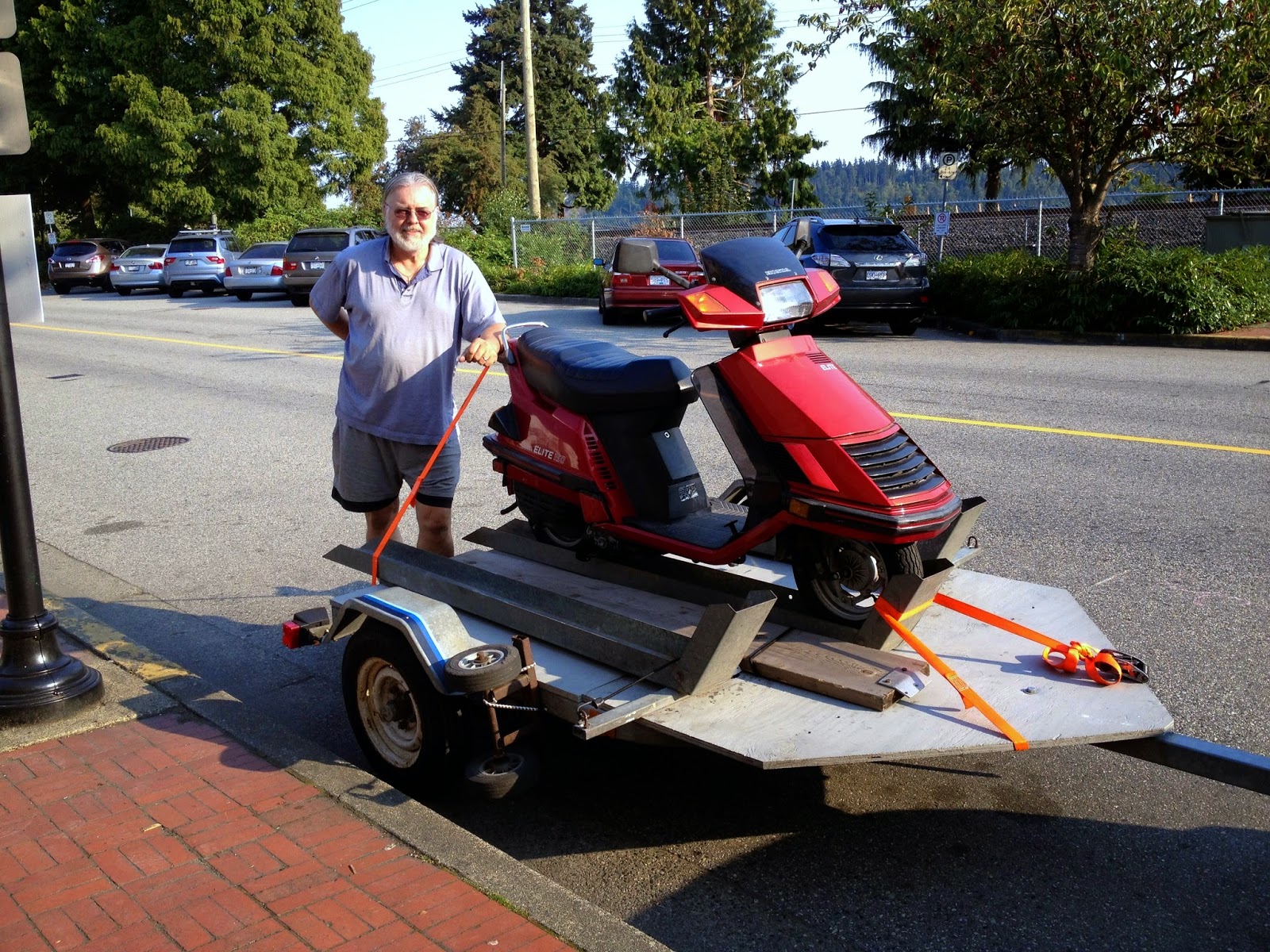 All this excitement worked up an appetite!  I know it seems like we just ate, but that was yesterday...haha.  This is a two day posting. 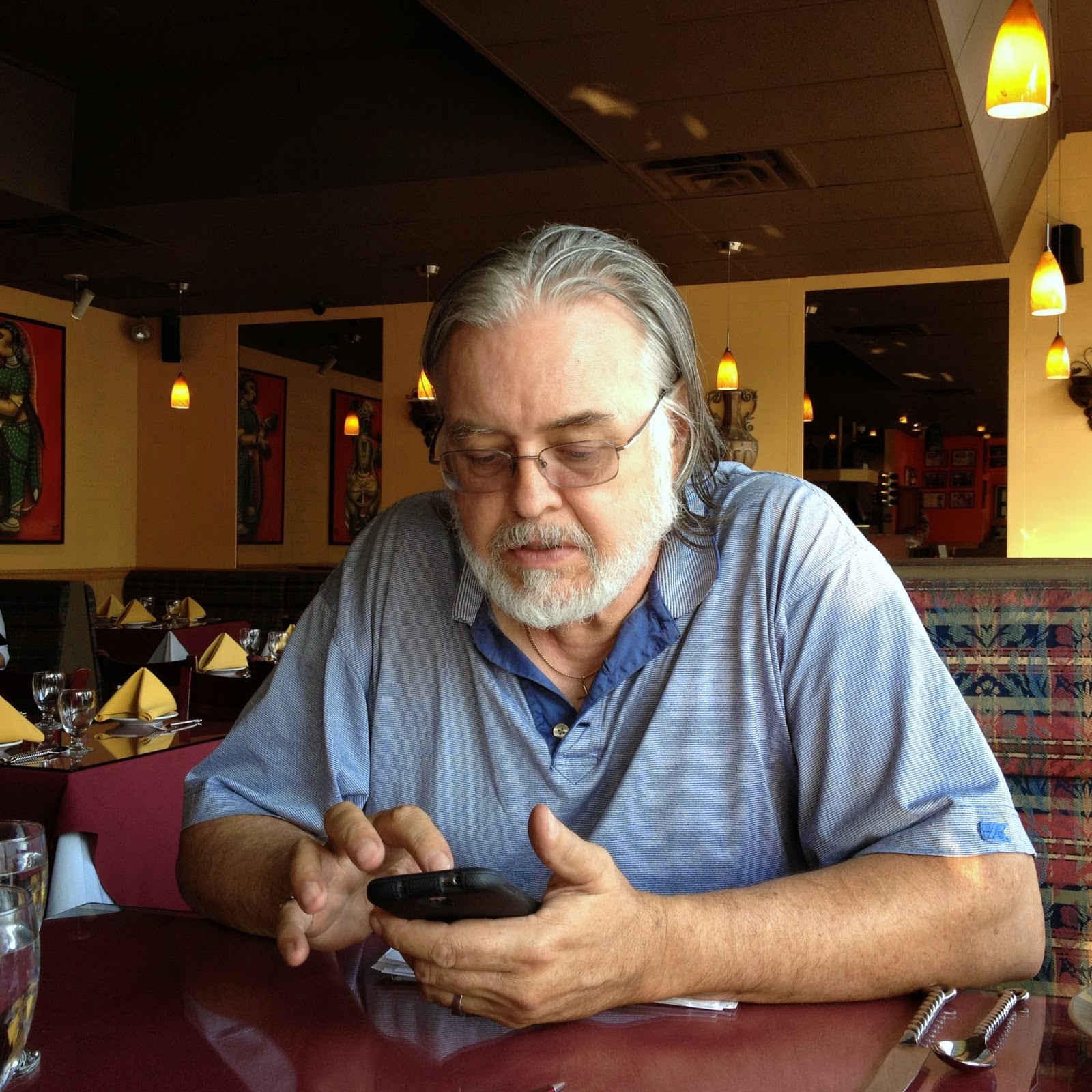 Our favorite East Indian Restaurant was not very far from where we were, so we stopped there for dinner. 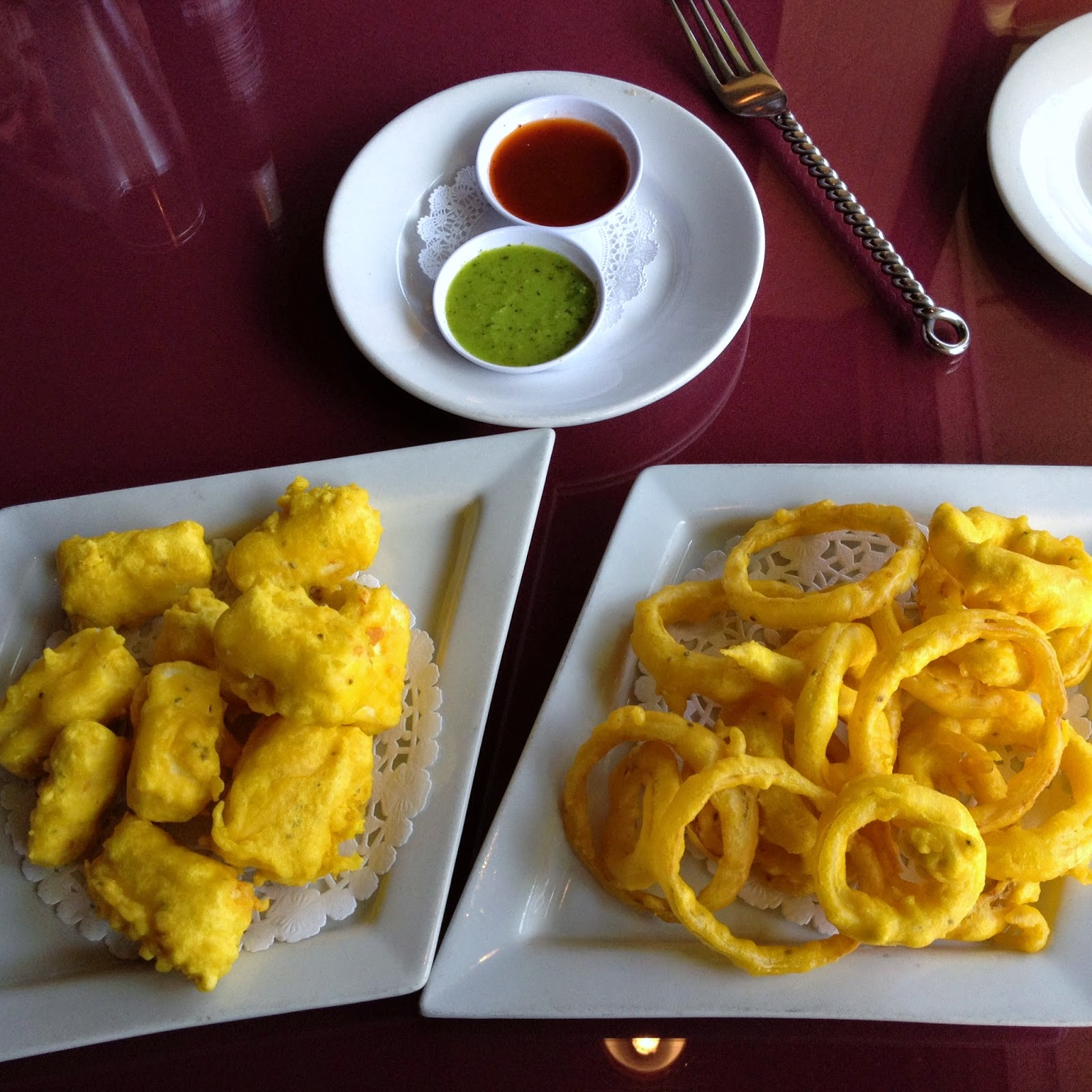 I am in the process of managing a recent emergency root canal and only have a temporary filling.  So, I opted for something "soft" like spinach with potatoes and basmati rice. 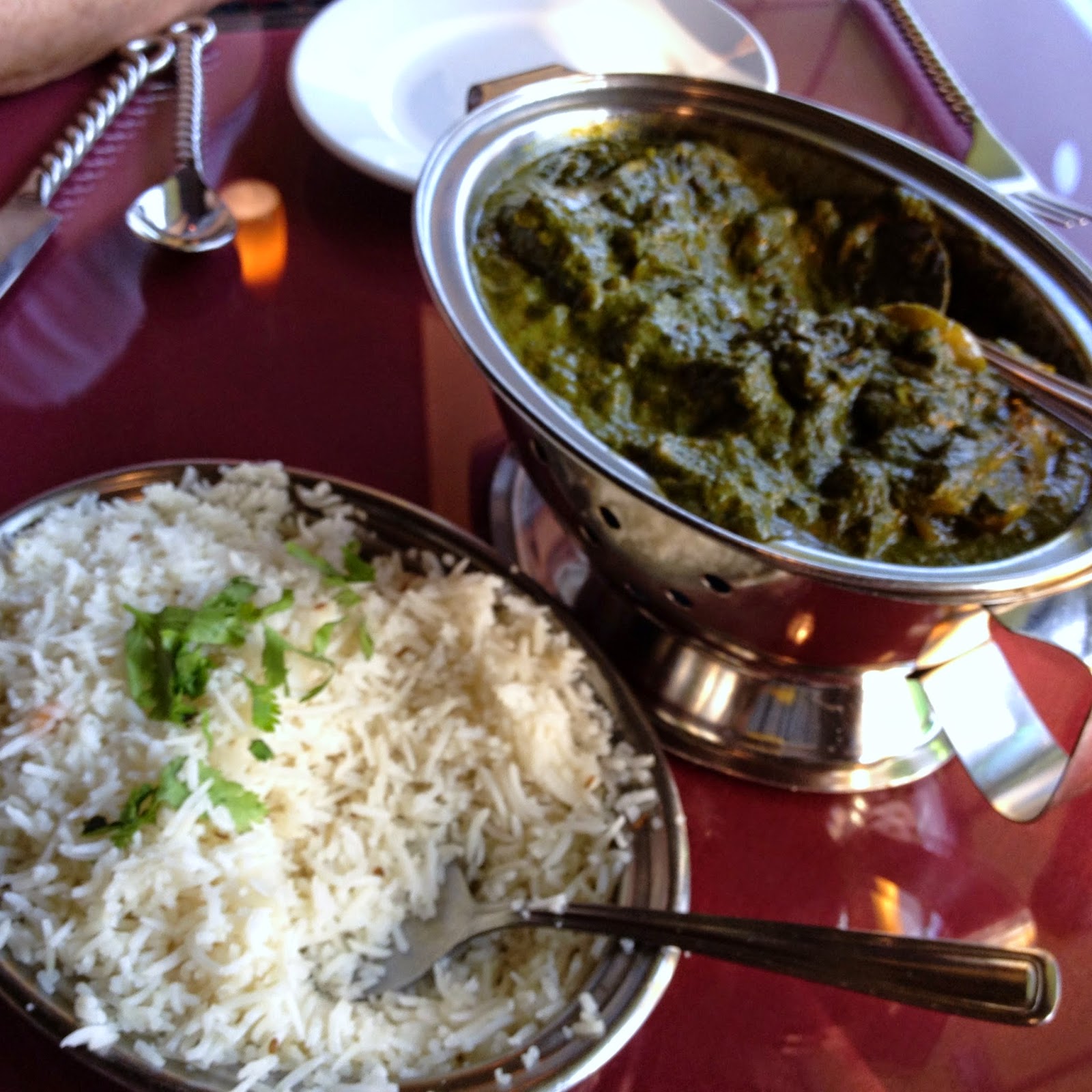 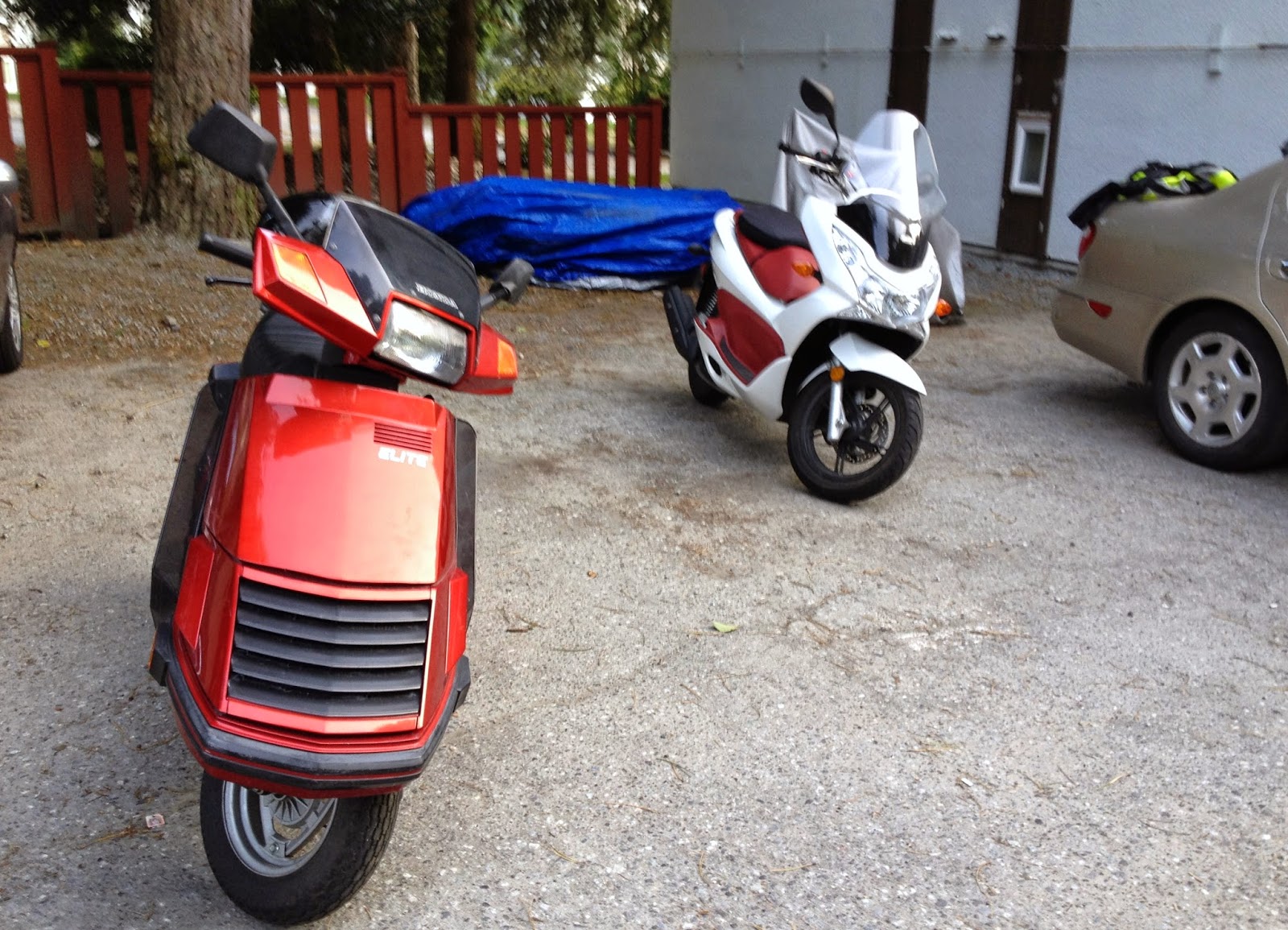 This is going to be interesting.  See you on the road!