After experiencing temps in the 90's for almost a week, it rained for almost three days.  Ruby, Raspberry and Thing Two sat waiting for an adventure....:-(.  And then it happened!  The sun finally came out and we got ready to roll.  Now, who gets to go this time?

And the winner is......Ruby!  I had only taken her around the neighborhood once since I had gotten her a week ago.  Time to hit the highway....:-). 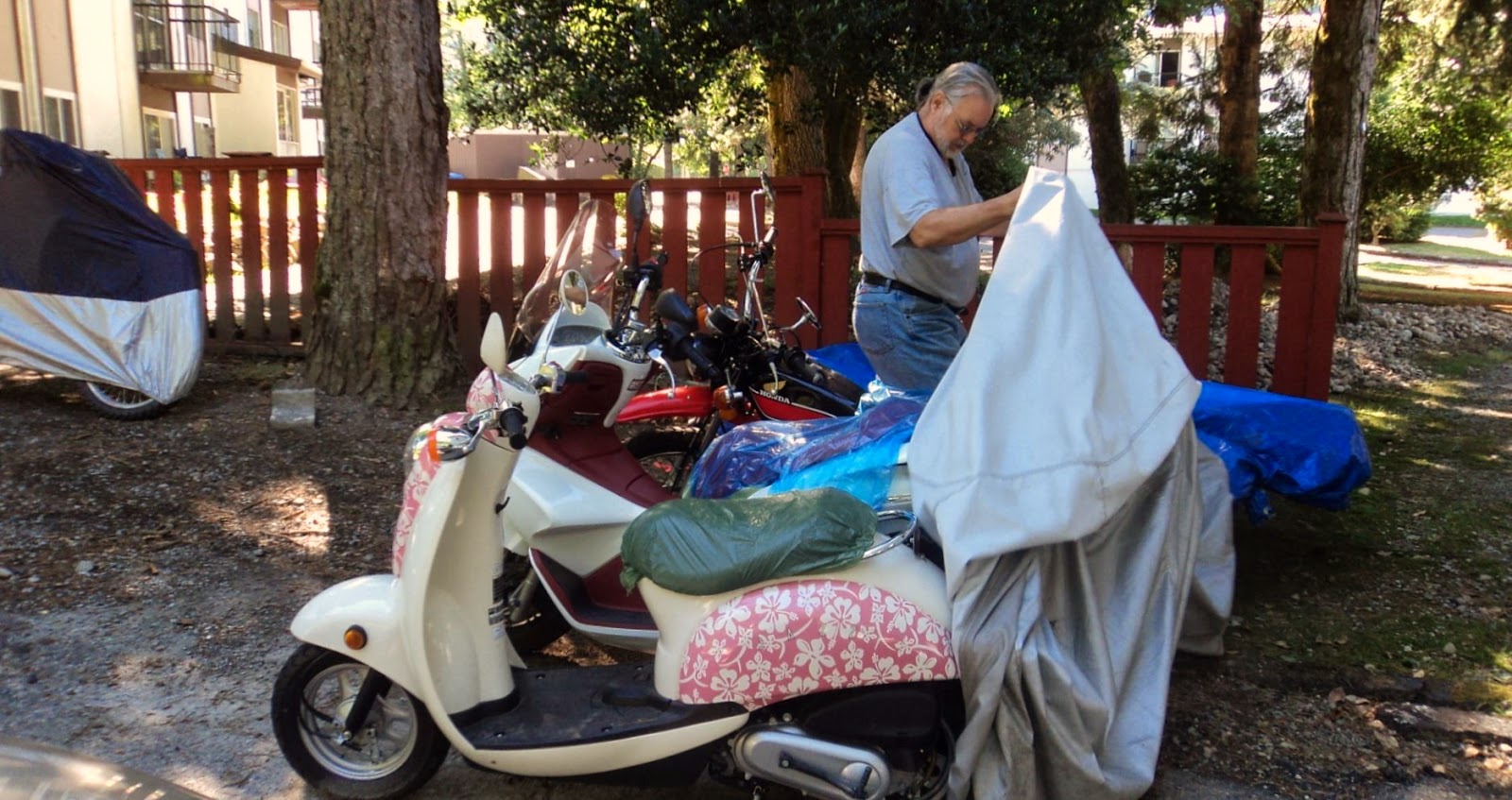 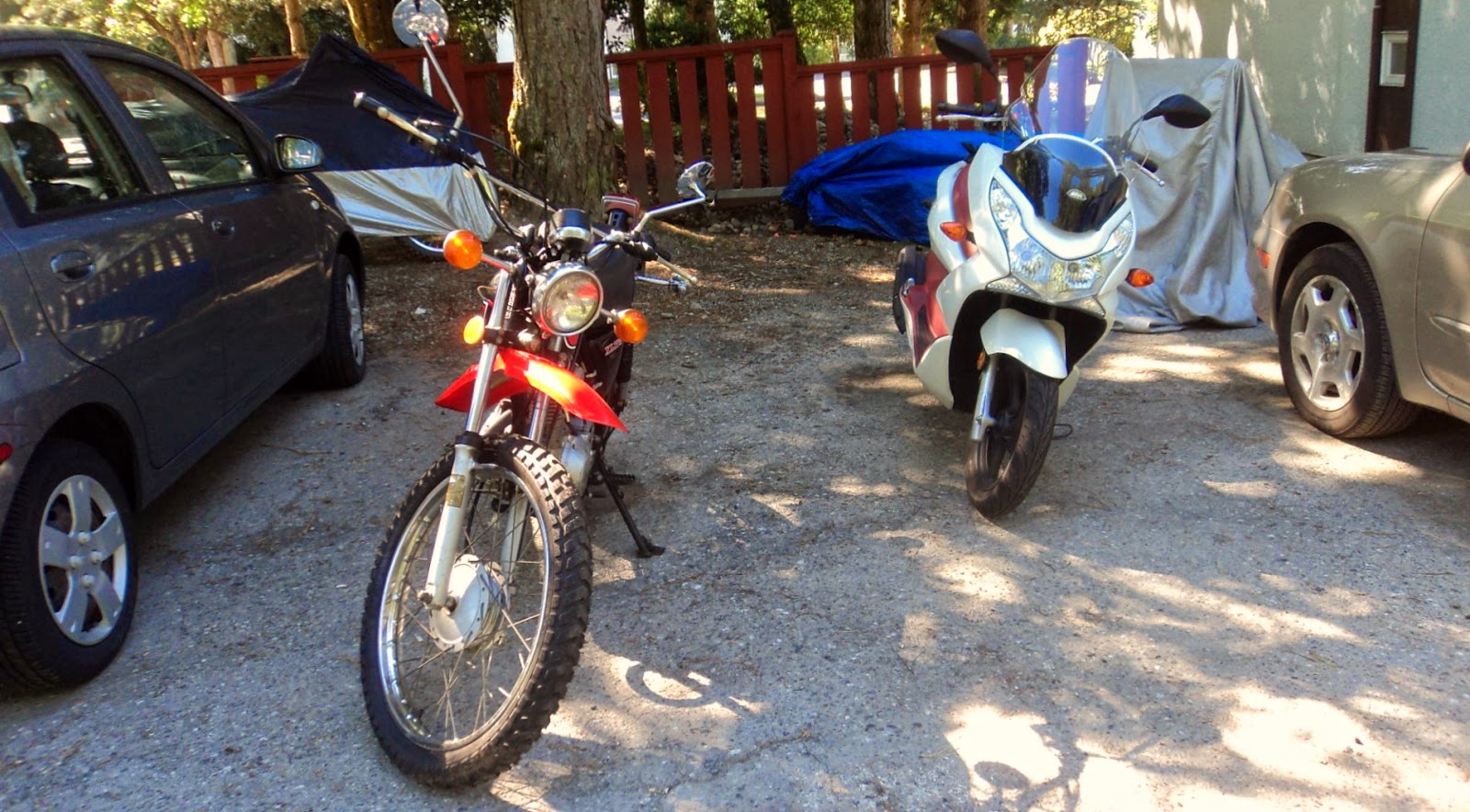 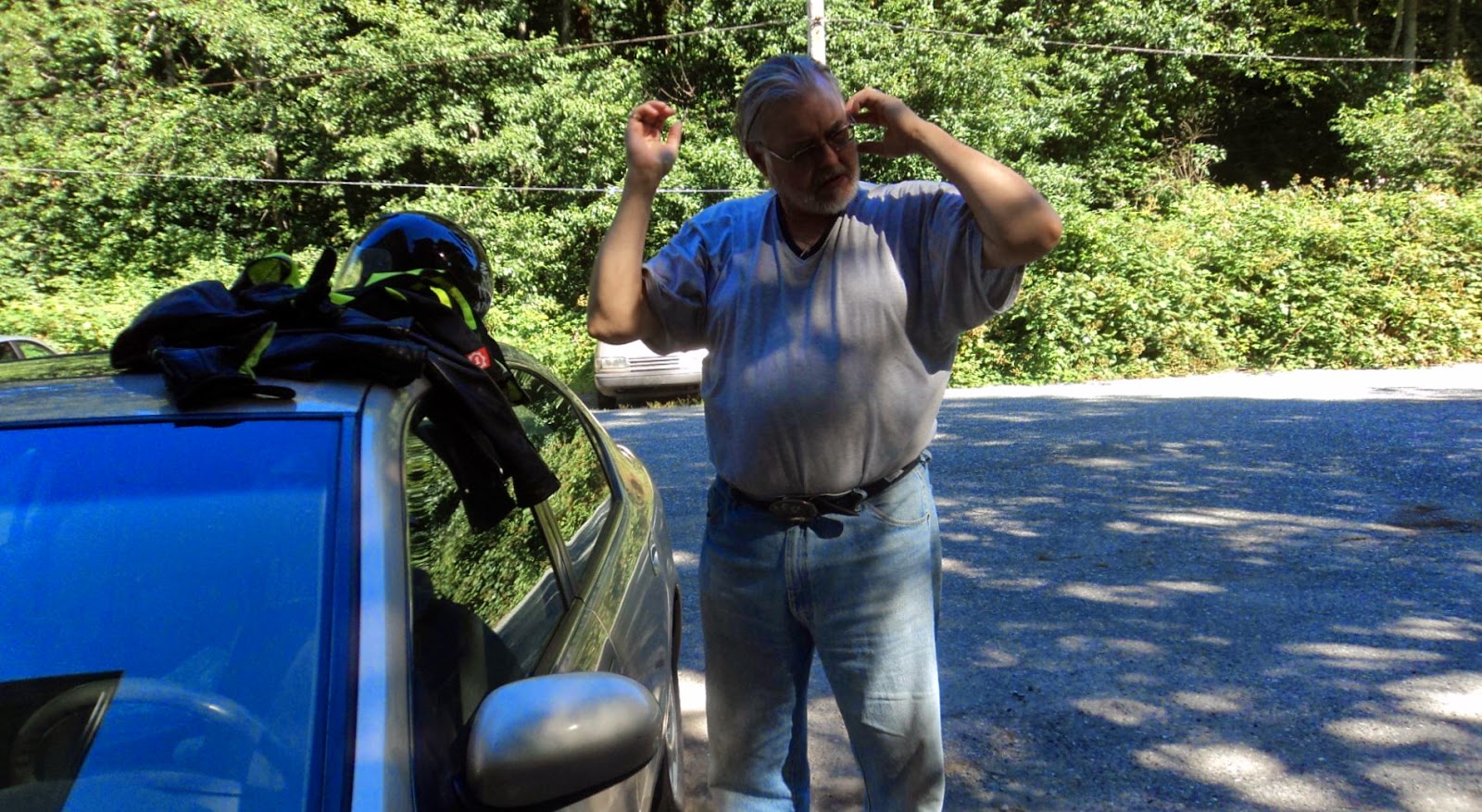 We rode over to one of our favorite places for coffee.  You can't lose when you drink coffee at a place called "Bean Around The World"....ha. 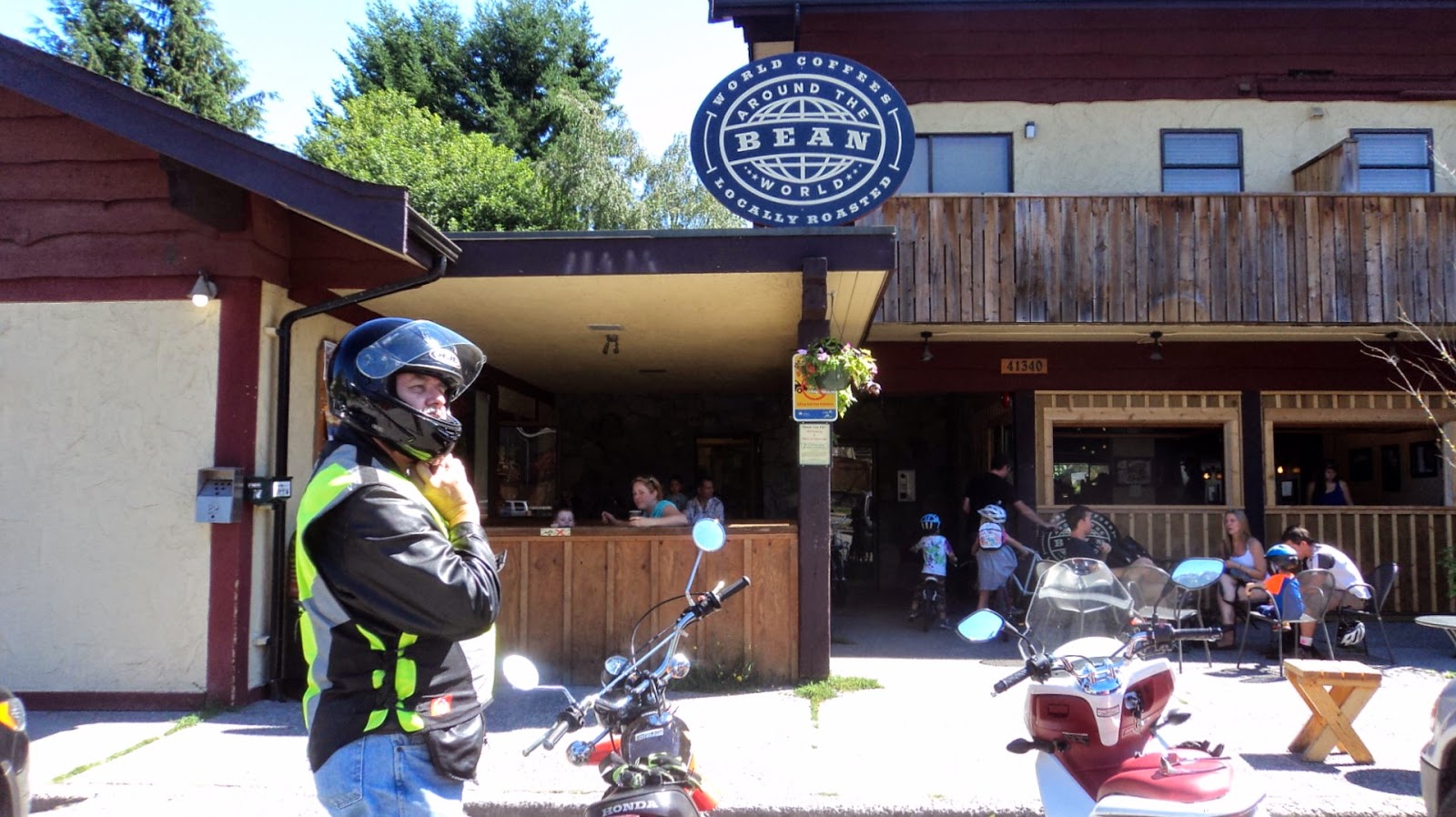 Somebody needed a sugar fix and it wasn't me! 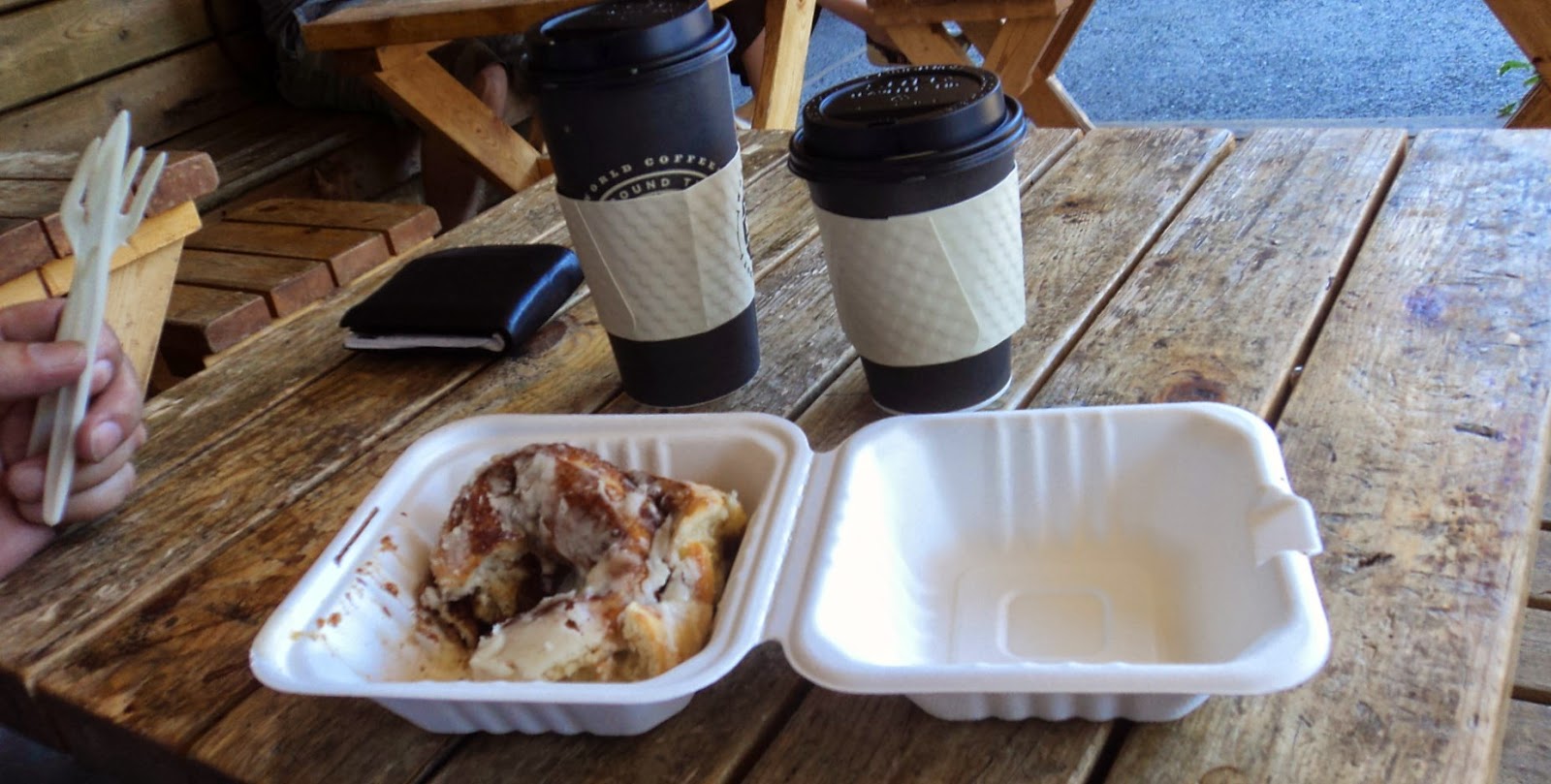 Wow....we must be the new sheriffs in town.  The place cleared out shortly after we arrived! ha 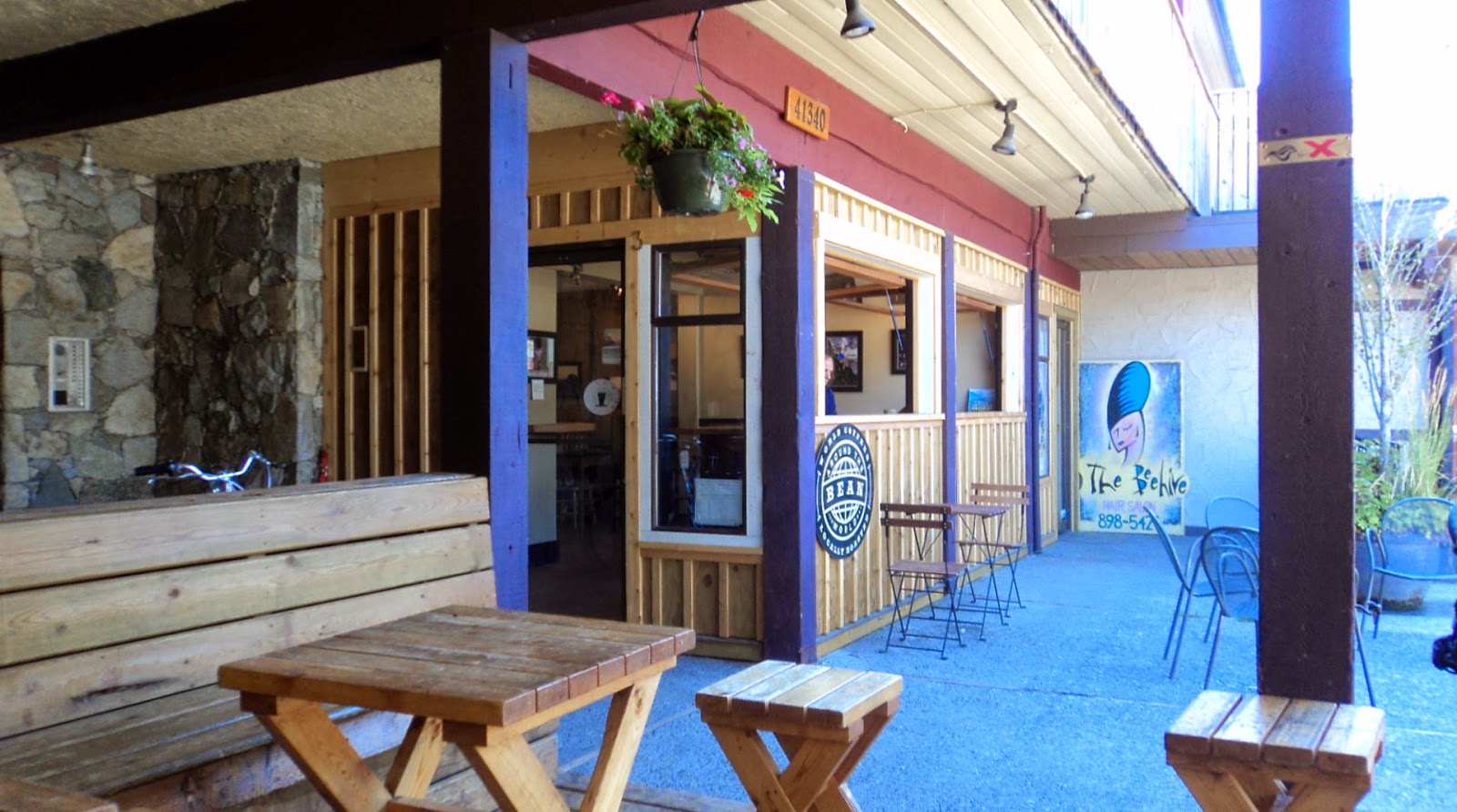 There only remained a couple of folks and one nice lady who offered to take our picture just as we were about to leave.....:-). 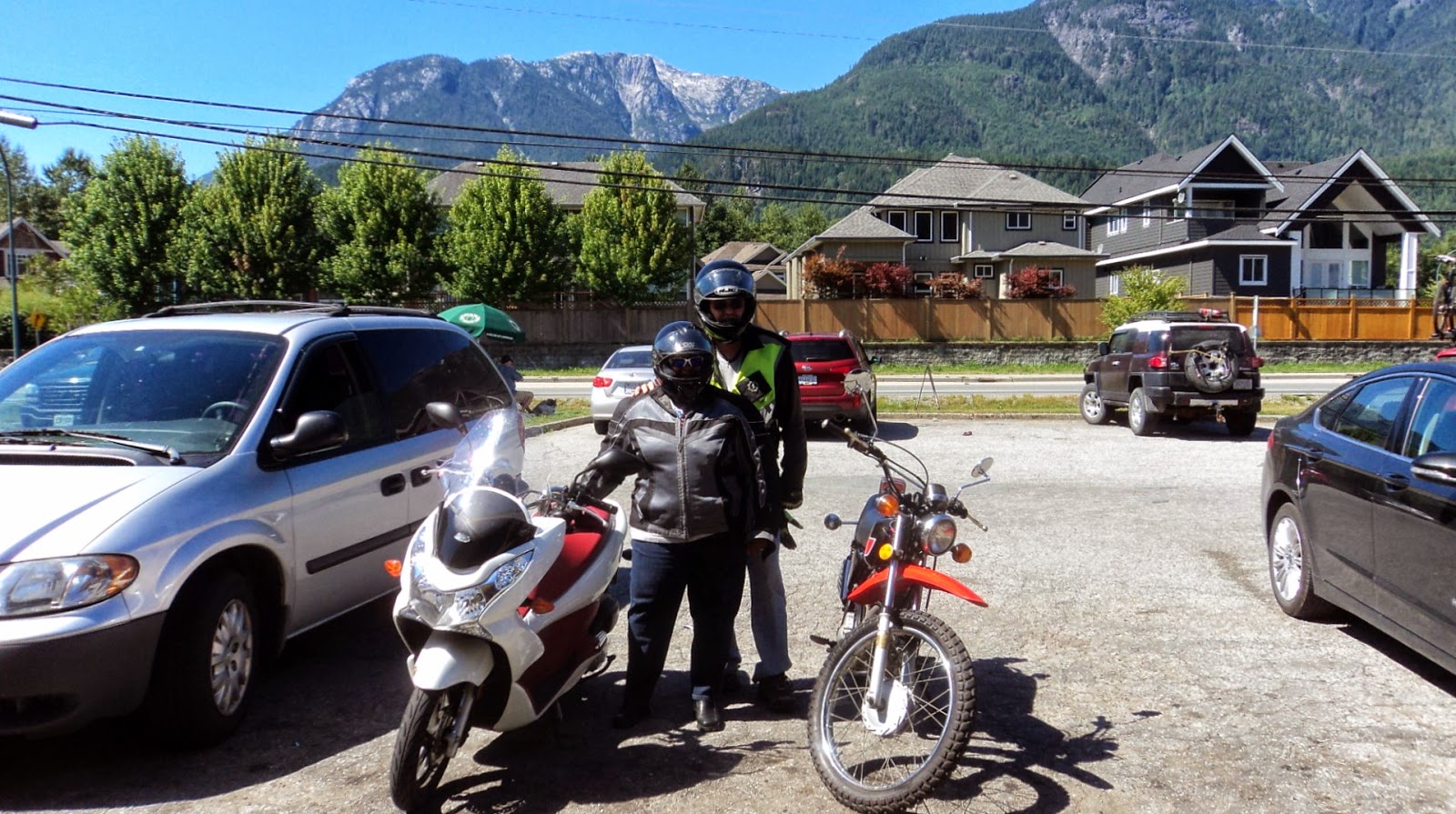 I love riding through the forest....:-).  I love the smells and the quietness of nature.  No rude neighbors to deal with. 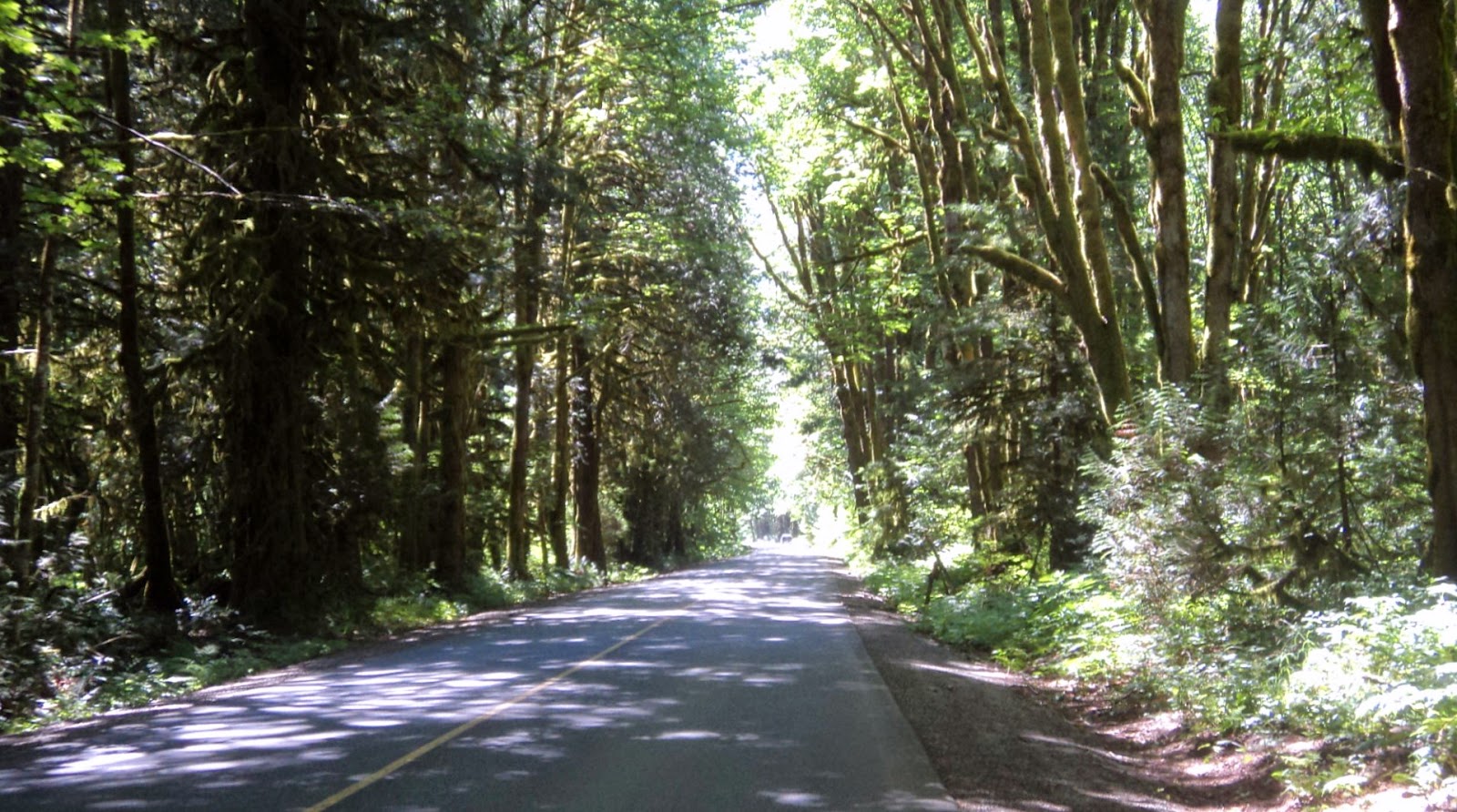 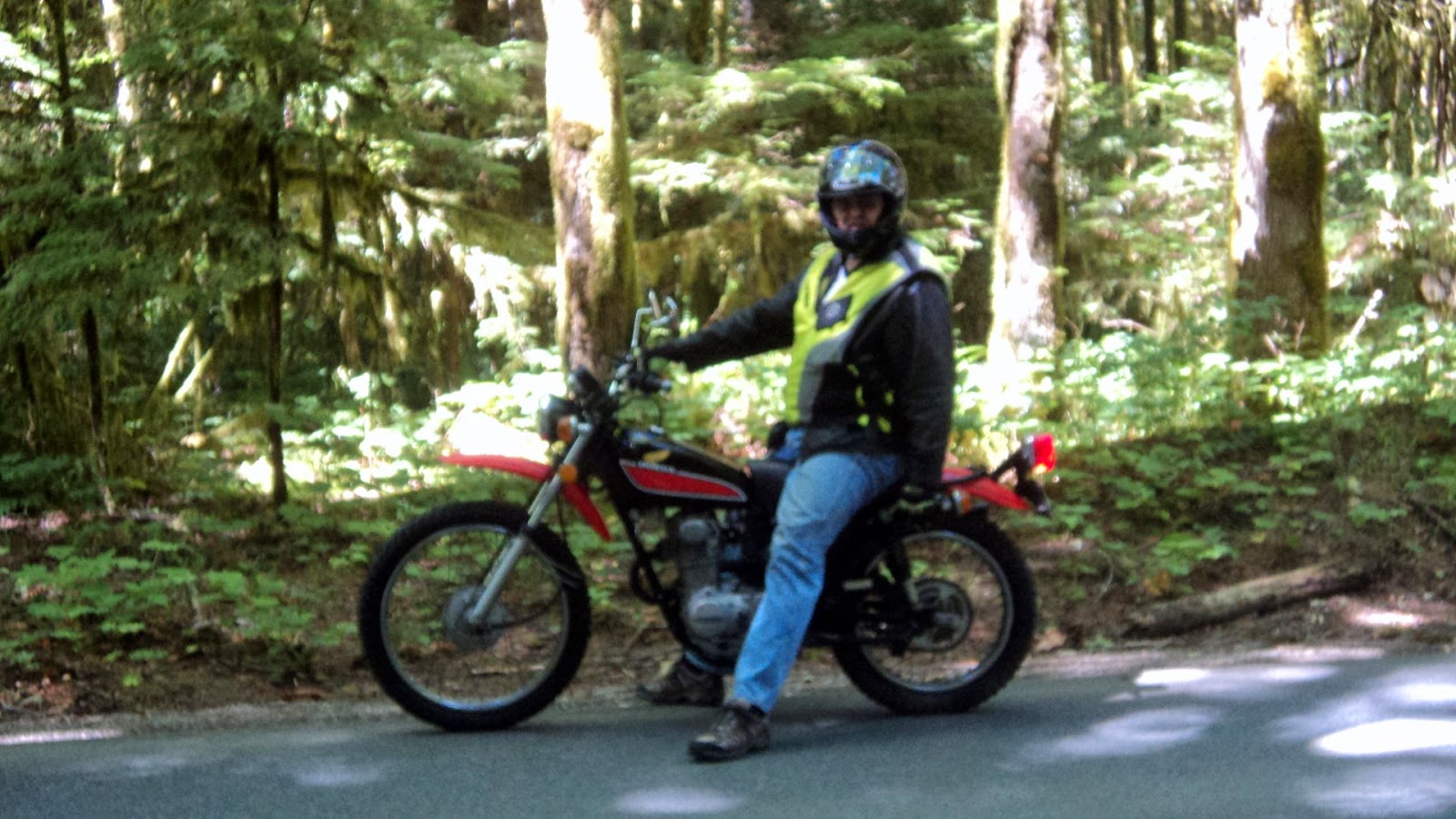 After galavanting around for nearly two hours, we headed home and decided to stop by the garden. 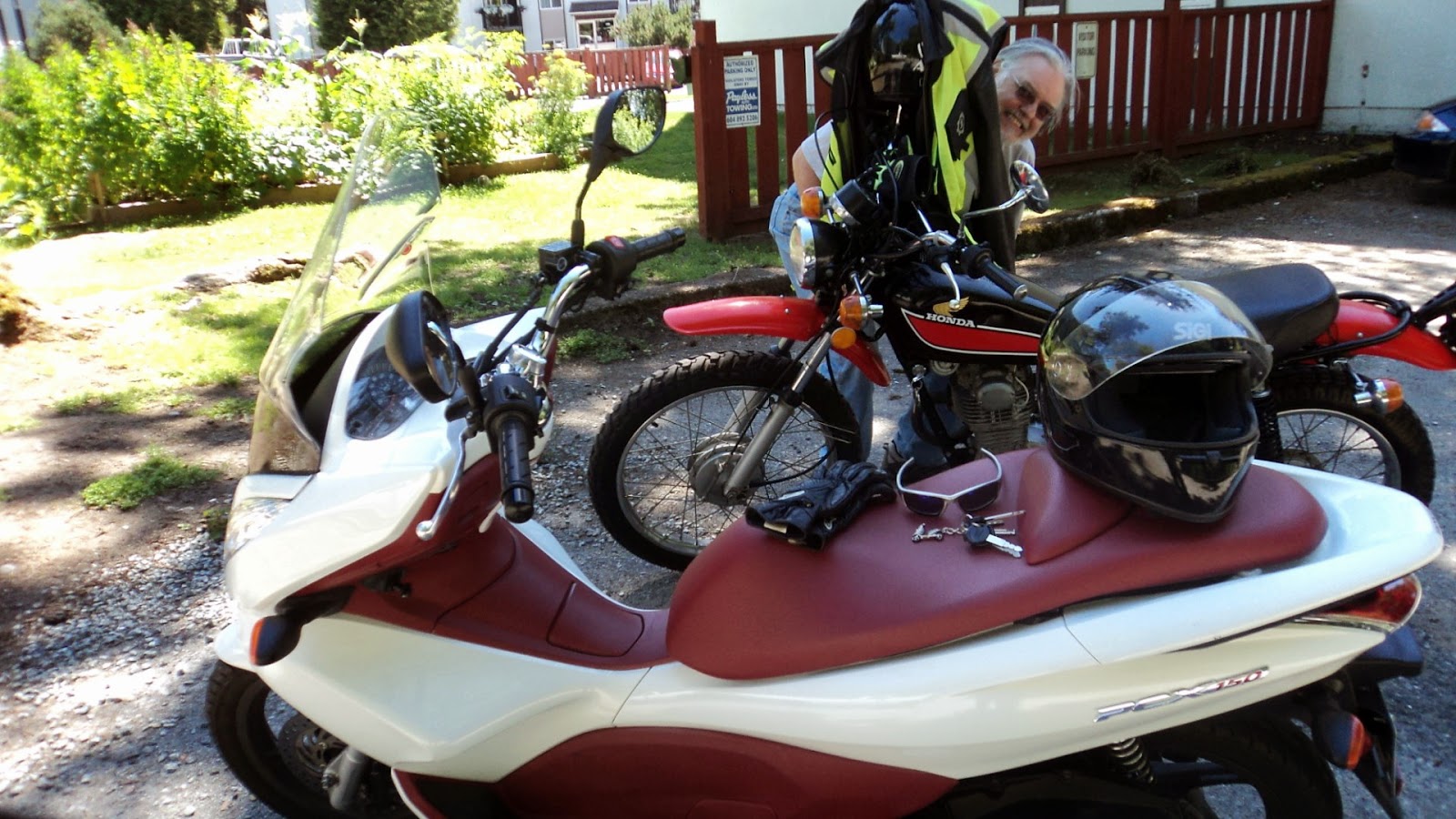 We couldn't do very much since we were not dressed for the occasion, but a quick check revealed that all was well and it would soon be time to harvest corn, bean, and more potatoes! 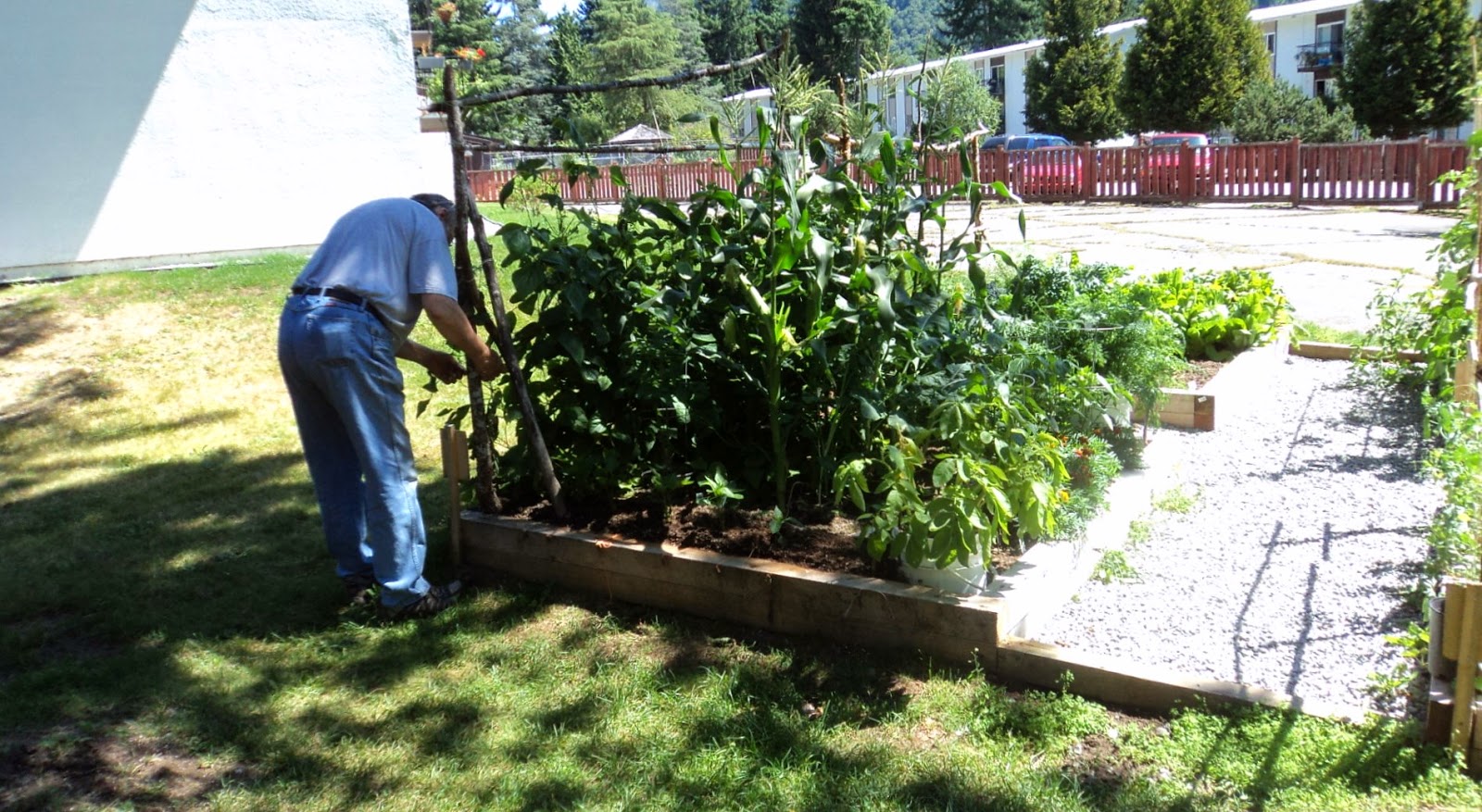 And alas...we arrived at home again.  It was a good day.  Time to put the bikes to bed until next time. 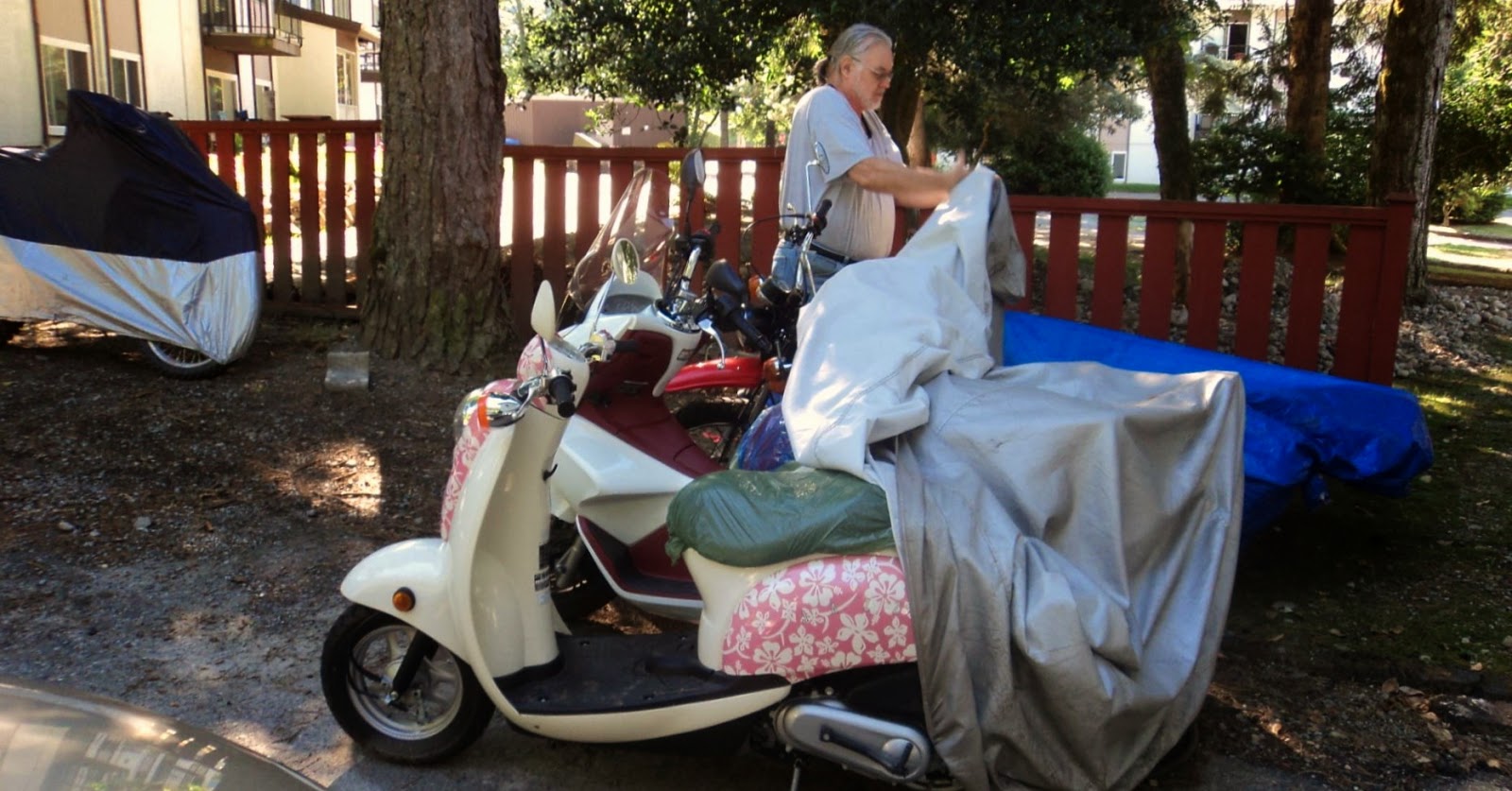