Revenge of the Homemade Washing Detergent!

IF you decide to double your recipe like I did........DOUBLE YOUR WATER AS WELL!

I didn't and when I went to use it, all three jugs were a thick, nearly solid mass of goo! 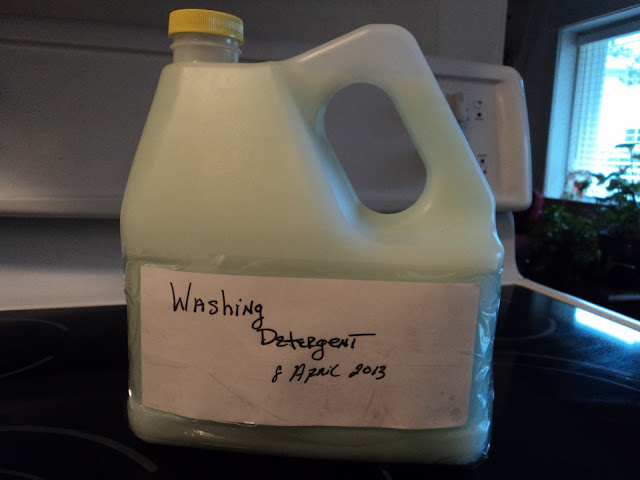 Soooooo, I decided to divide one of the containers I was going to open into TWO containers by squeezing out half of one container and adding water to fill the rest of the container.  I did this with both the halves.  So, now I have more detergent than what I started with; which I am fine with. 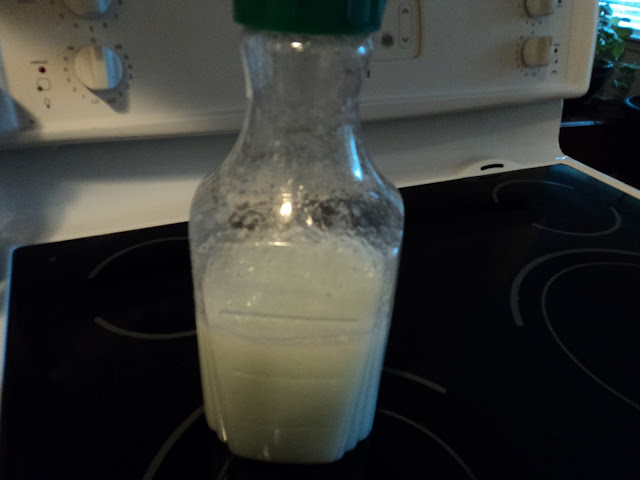 Ok, then I decided to see how it did with the clothes.  I washed two loads so far and they came out "ok" I guess. No better or worse than a commercial detergent, but substantially cheaper.

anyway, I don't know if using organic soap would make a difference with the consistency of the detergent or not.  Once I get through these batches I will try organic soap and see if it has a better consistency than this.

However you decide to do it,  SHAKE WELL BEFORE USING!