As you know, if you have been following me for a while; I like to cook (and eat)!  Sometimes I get inspired just by walking through the market seeing things and smelling things.  Other times, it just pops into my head and I decide to give it a whirl.  This time I was partly inspired by a short video by a man whose name I can't pronounce..ha.  So, suffice it to say that today's blog is about my creation of an "Arugula Pear Pesto"!  I generally do not cook by "measuring", but rather by taste and smell.  So, some of the following measurements are my best estimates of what I actually used.

You are going to need the following: 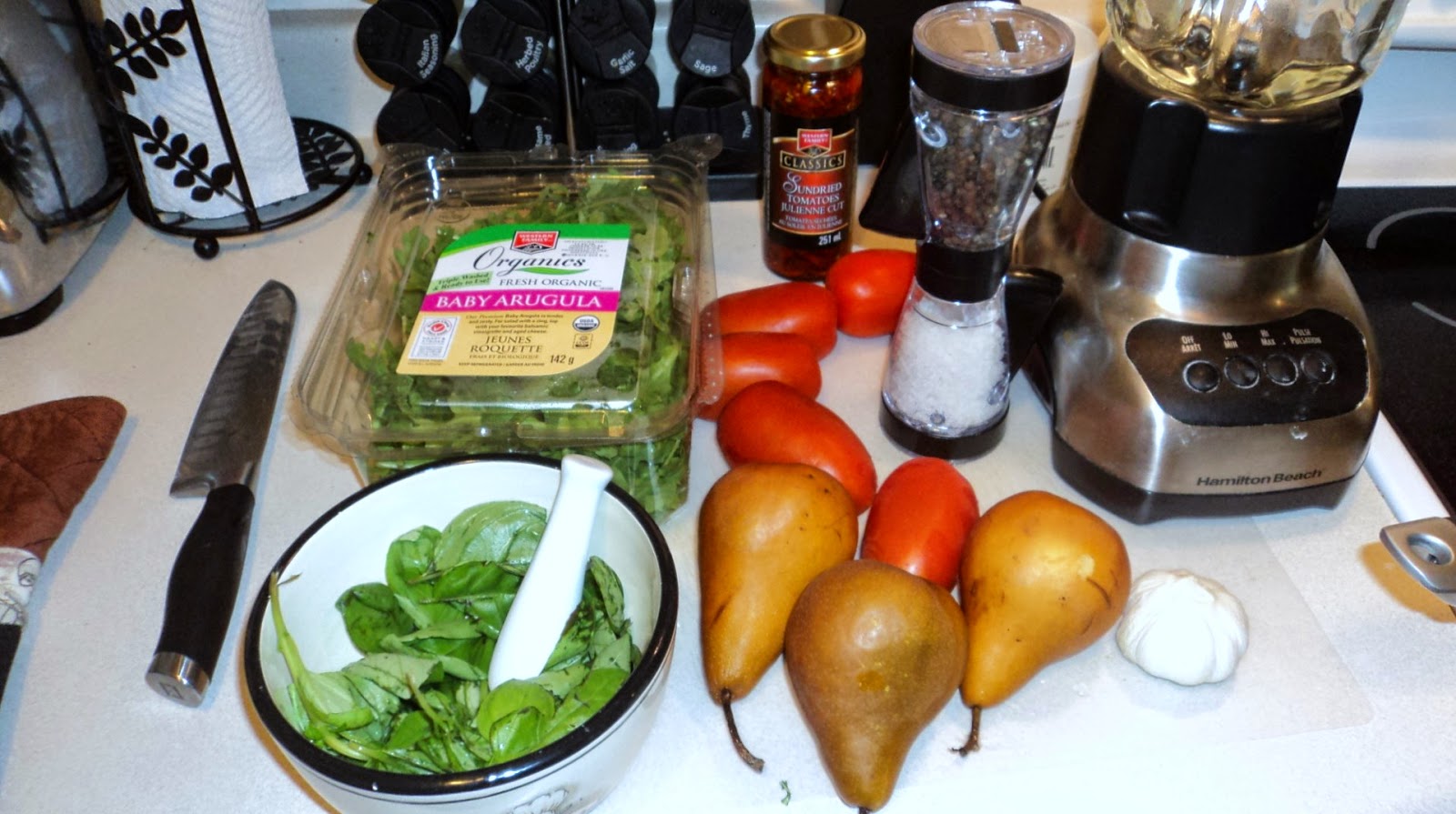 I bruised the basil with a pestle to release the aroma and oils. Chop the sun dried tomatoes.

Bring a medium pot of lightly salted water to a boil and place the pears into it. 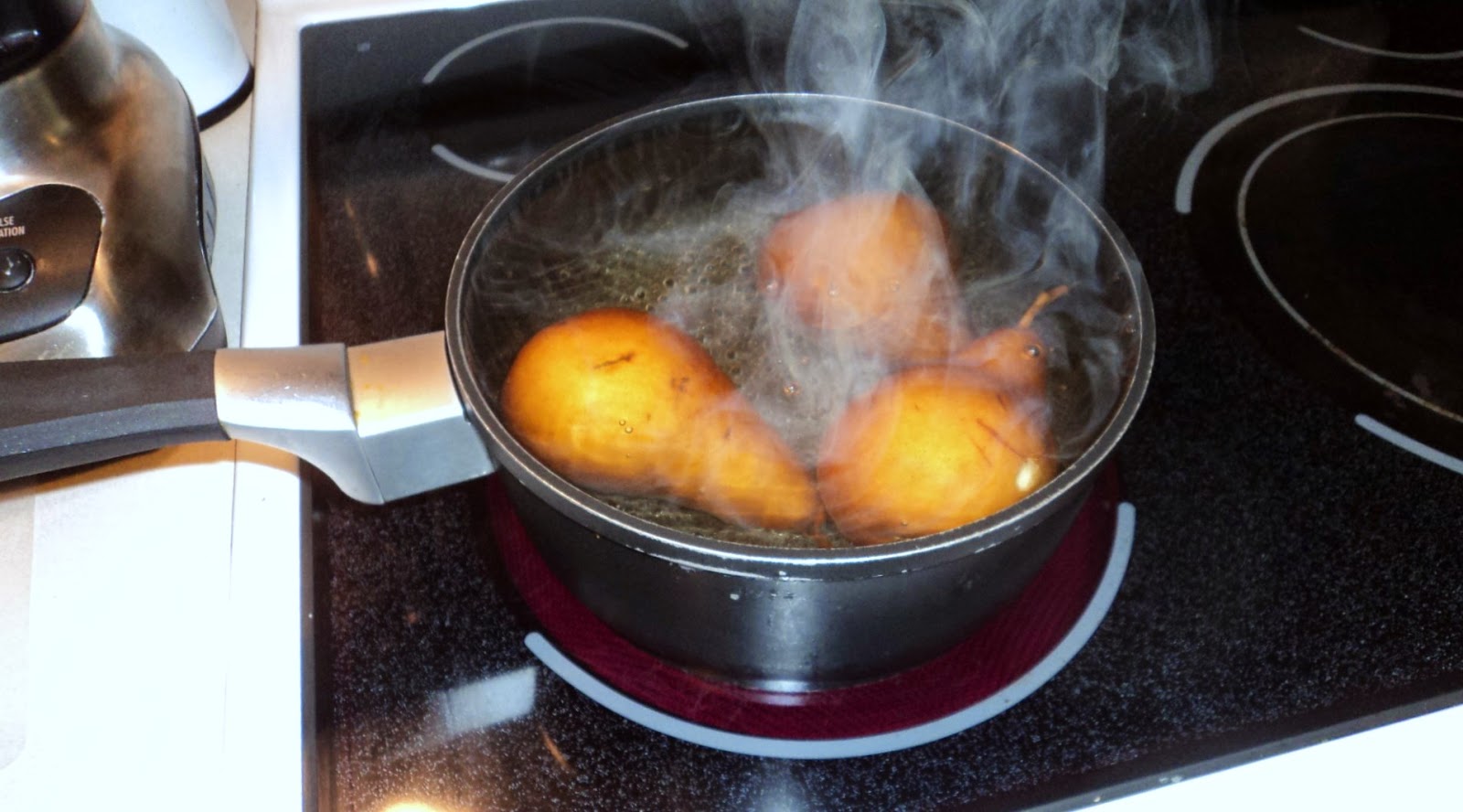 After two minutes remove the pears and place them in a bowl of very cold water to stop the cooking process.  Leave them in the water for two minutes. Drain, peel, and set aside. 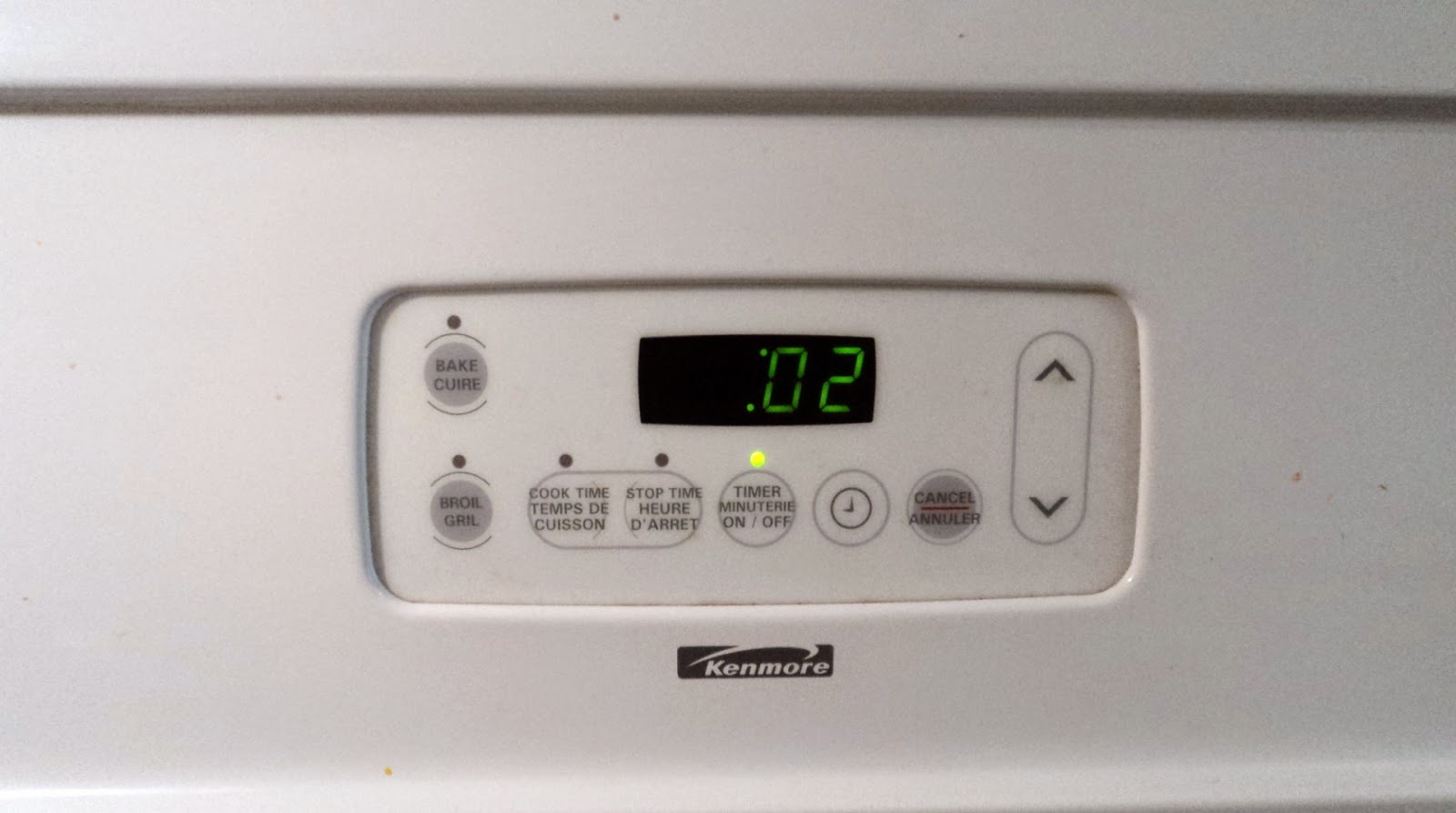 Do the same with the Roma tomatoes.  Blanche for two minutes and cool in very cold water for two minutes
The skin will very easily lift right off.  Set aside in a bowl. 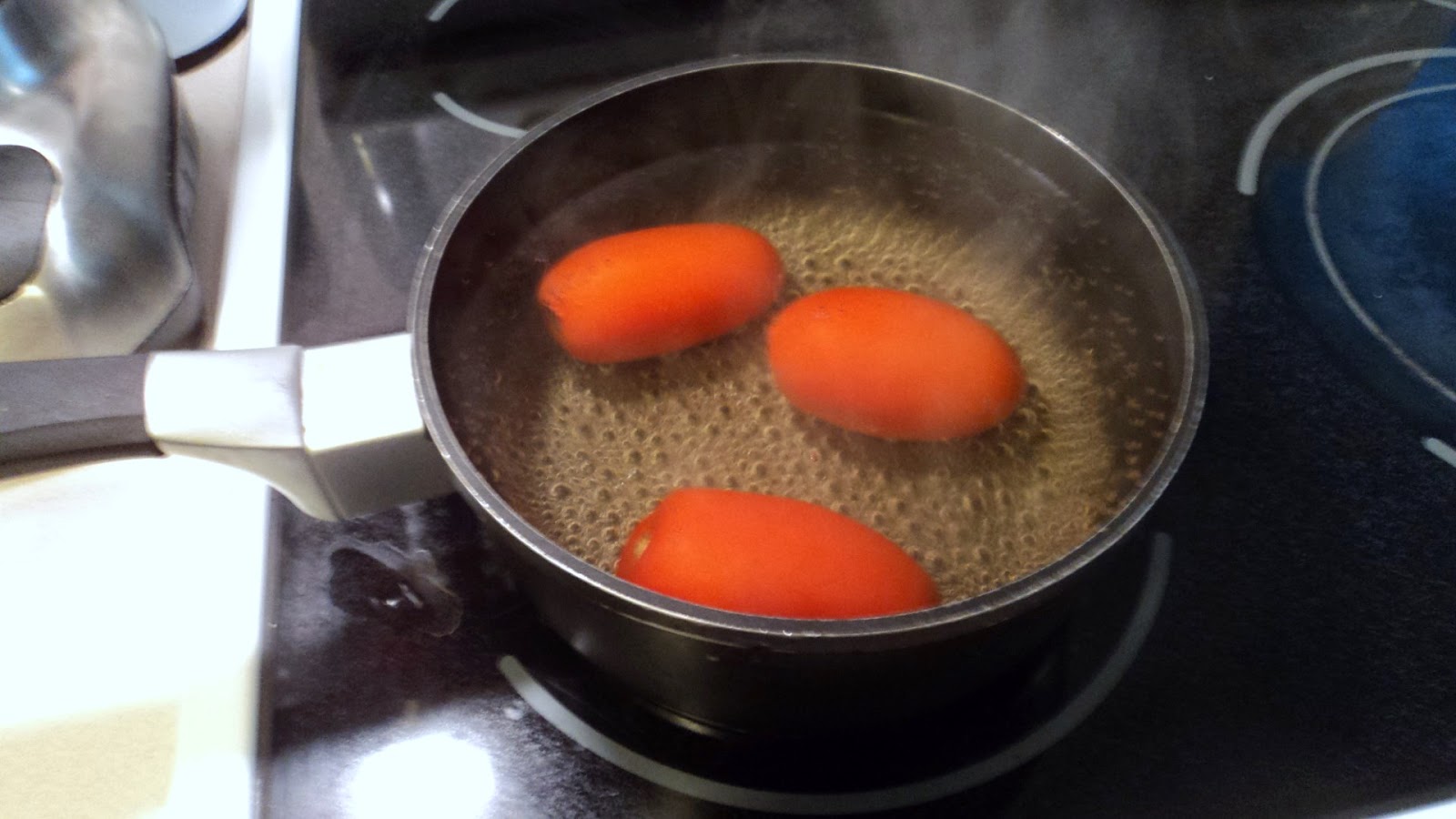 I blanched the last two tomatoes separately because I had not yet decided if I was going to use them all in one recipe or not.  But you can put them all in the pot together. I ended up using the last two in a Pear and Arugula side salad with Grand Padano cheese. 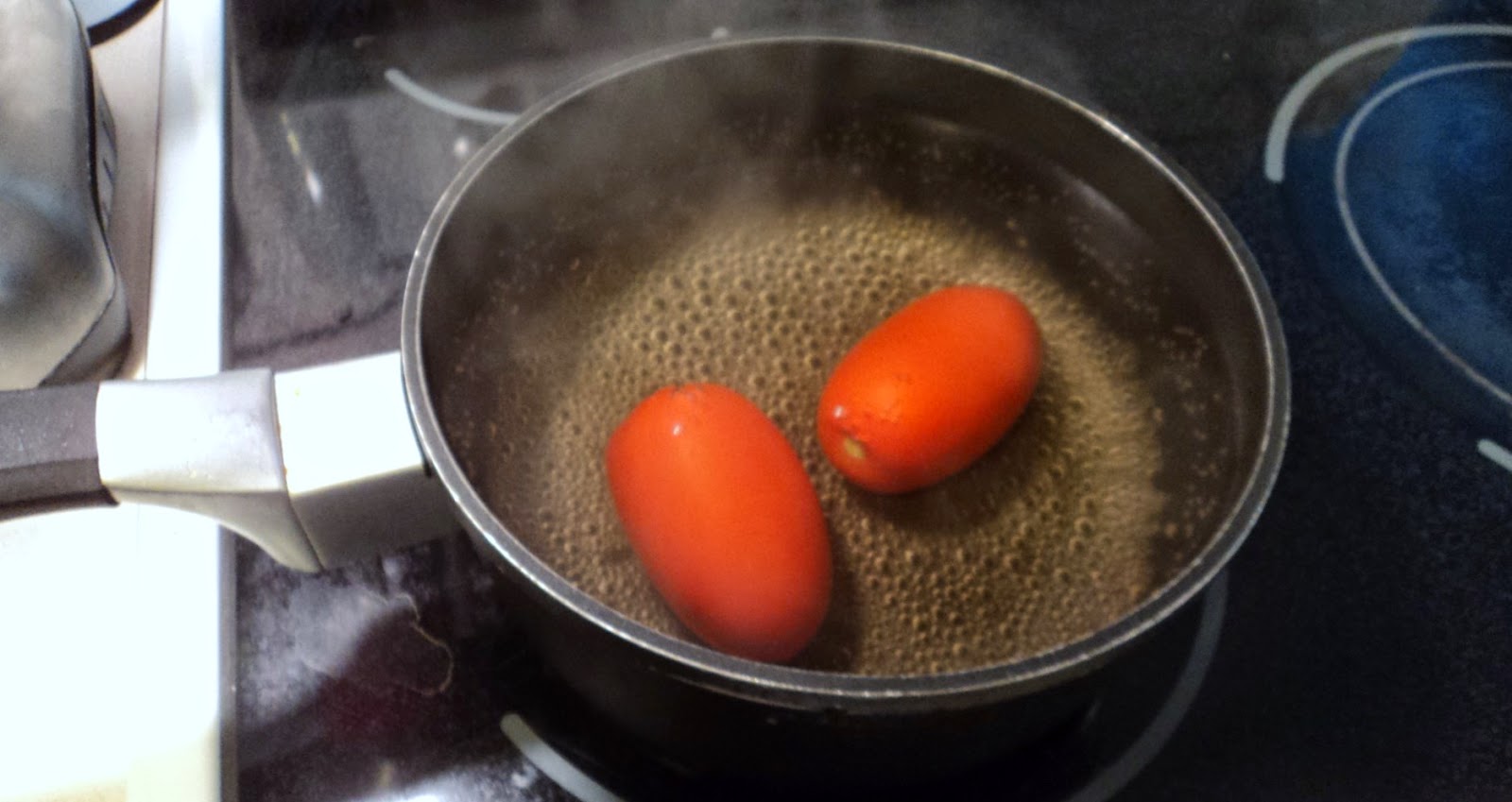 Chop the pears, peppers, garlic and tomatoes and place in a blender along with the cheese. 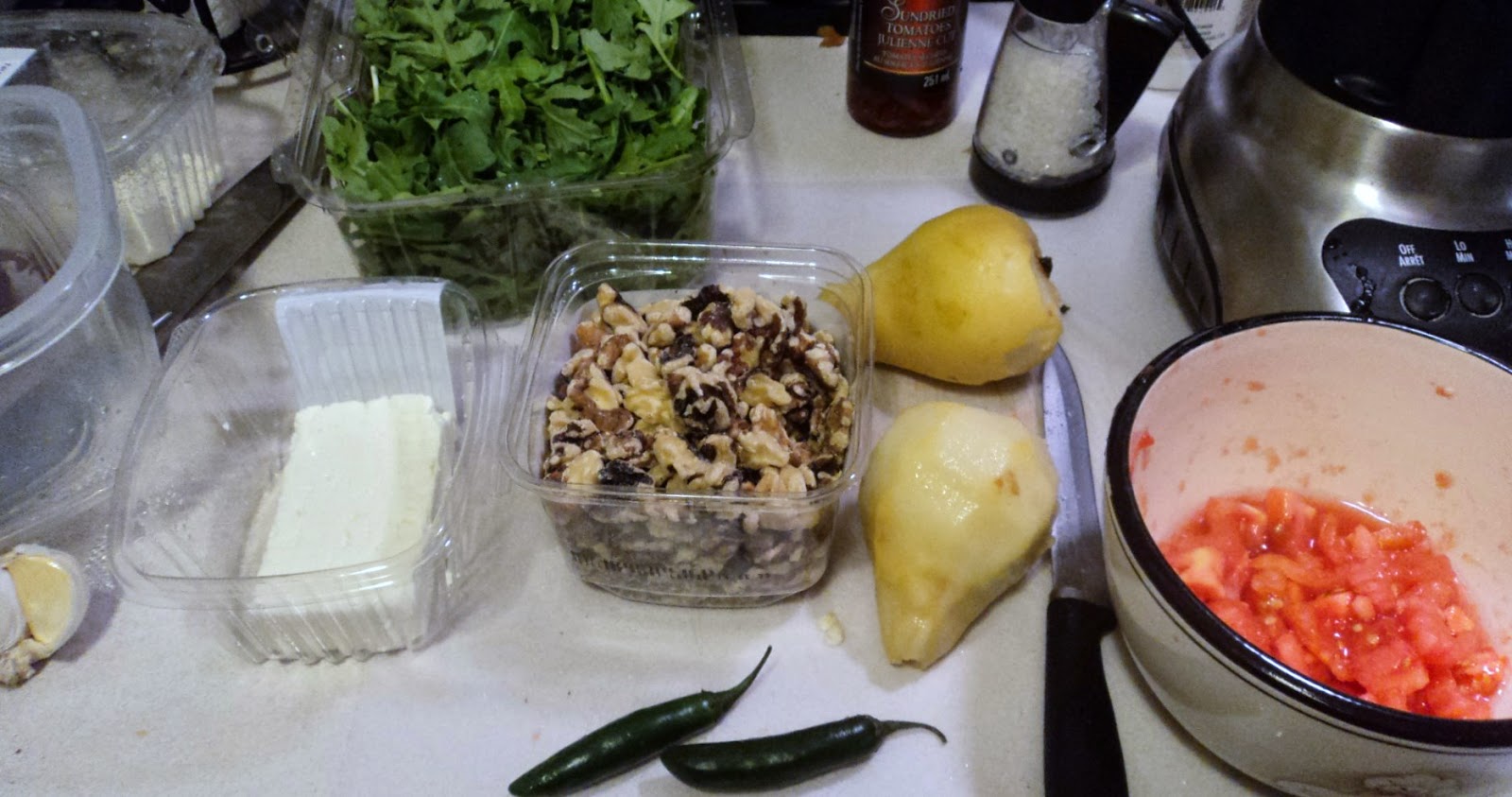 Add 1 cup of olive oil, the arugula and blend until smooth adding oil as necessary.  It should be the consistency of a light cake batter. Add salt and the black and cayenne peppers to taste. 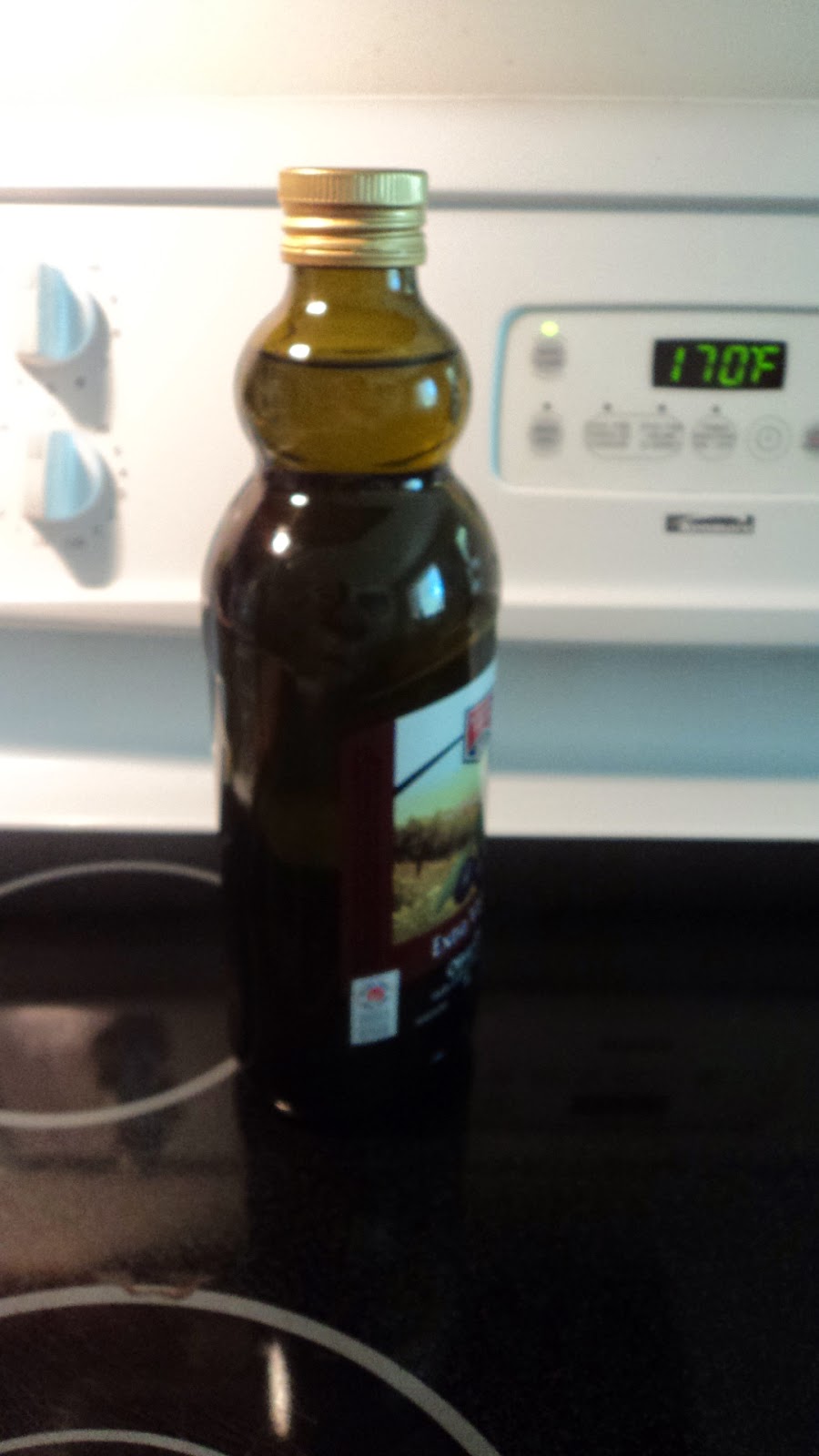 Pour into a bowl and use it over pasta, gnocchi or risotto.  I used mine with risotto that evening.  I had enough left over to fill a 16 ounce jar.  It should keep in the fridge for several days. 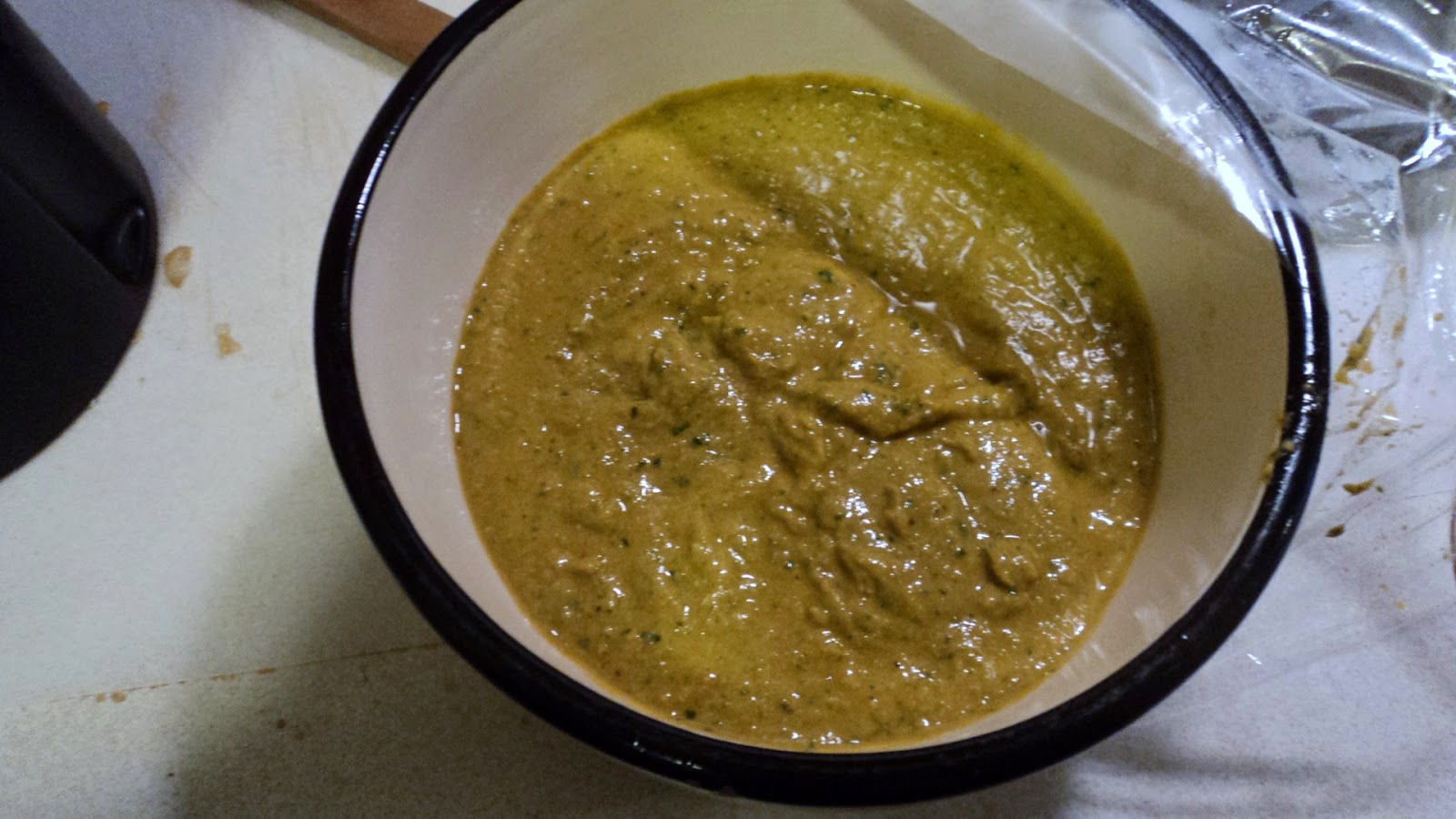 Watch your man go into a full belly "food coma" after dinner.....hahaha 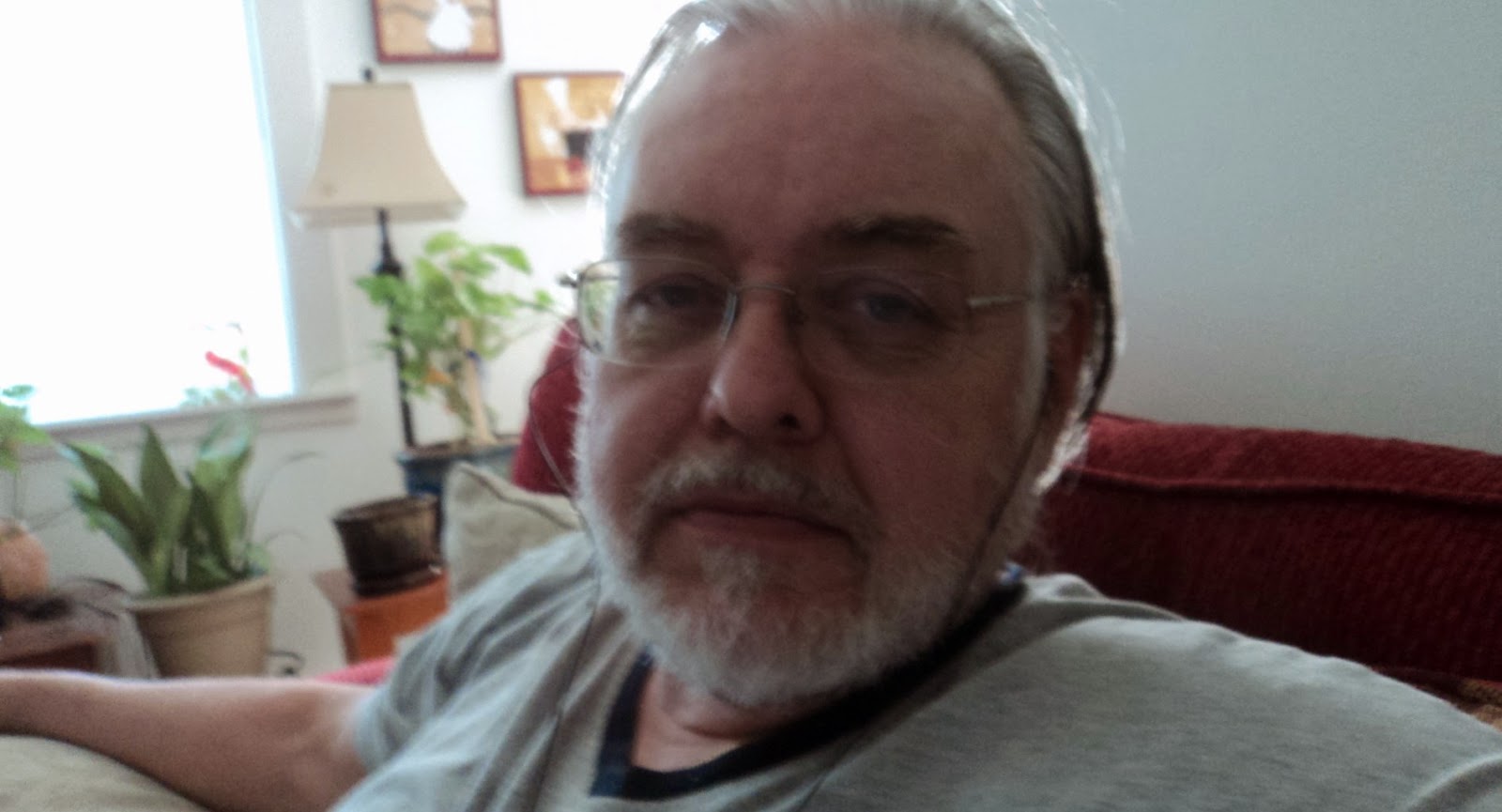