HAPPY BIRTHDAY TO ME!!

It has been one weird weekend with sick folks around me during my birthday celebration weekend.  Scootard and our daughter Tracey have been ill.  Tracey was just starting her "throws" with a virus, and I was running back and forth taking care of things.  Scootard had moments of "normalness" during his vigilant fight.  Notice his facial expression?  Yep, that's normal...haha.  Tracey on the other hand, looked like she was about to "give up the ghost".....:-(.   Sorry about my laptop in the way. 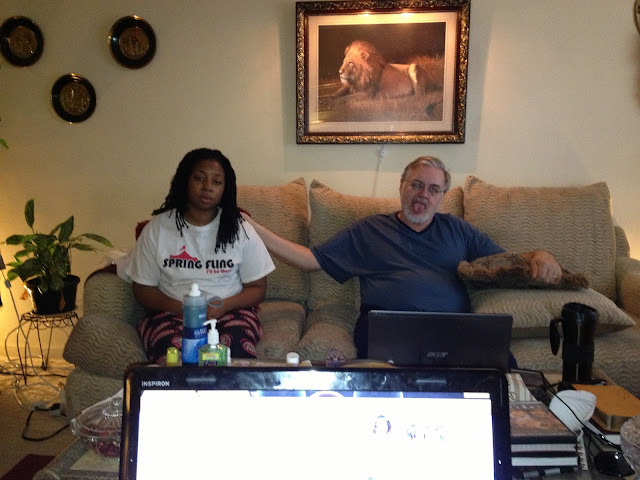 But in spite of all of the illness in the house, all was not lost since I was taking the entire weekend to celebrate one way or another.  Tracey made me a basket some time earlier in the week and had it delivered to the house for me....:-).  It was a nice addition to the edible arrangement that I had received from our oldest daughter the day before......:-). 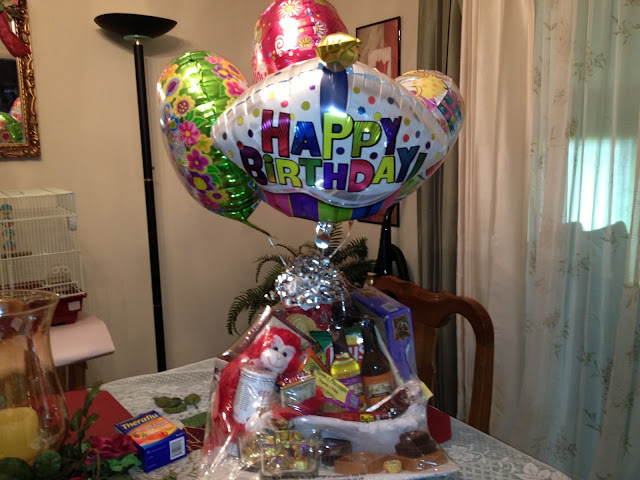 And a closer look revealed that there was even something in the basket for "Ms Vickey" when she takes her next ride in the spring......I'm thinking of naming him "Oscar".  Any suggestions?? 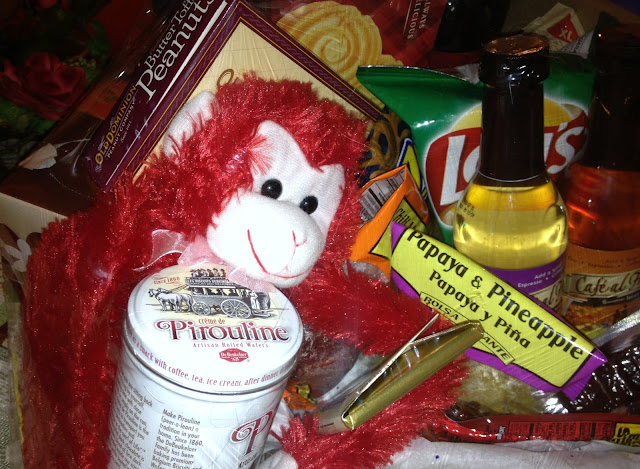 I opened my cards to discover that some of them were musical...I have always thought those kinds of cards were very cool. Especially when they sing things like "Celebrate Good Times" by Cool and the Gang...haha 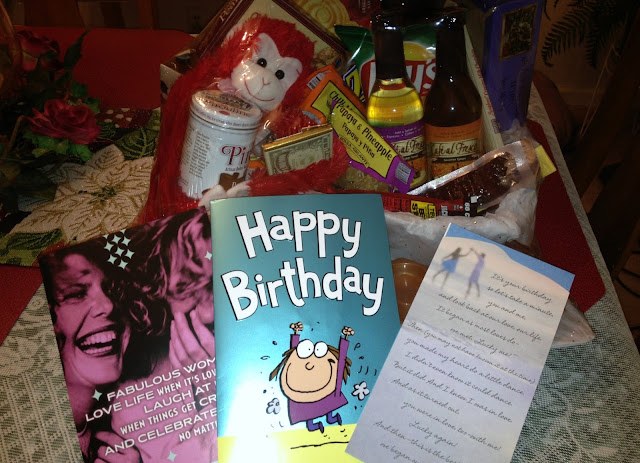 by this time Tracey had run out of steam and was back in her room in "quarantine".....:-(. 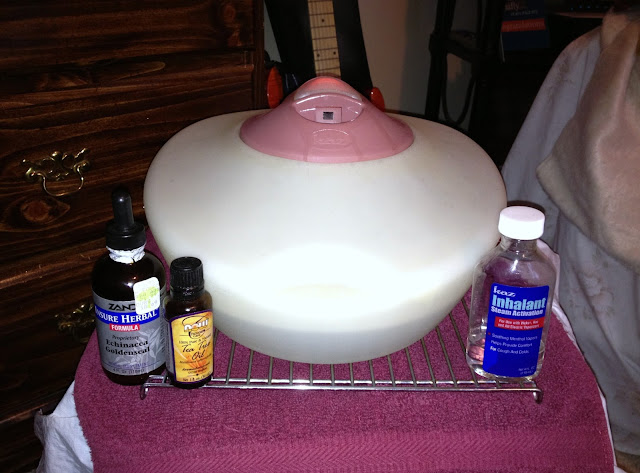 I'll bet she was VERY HAPPY that she was an adult when she saw me approaching with this.....haha.  You know how we sometimes do this with babies, right?  yeah.... 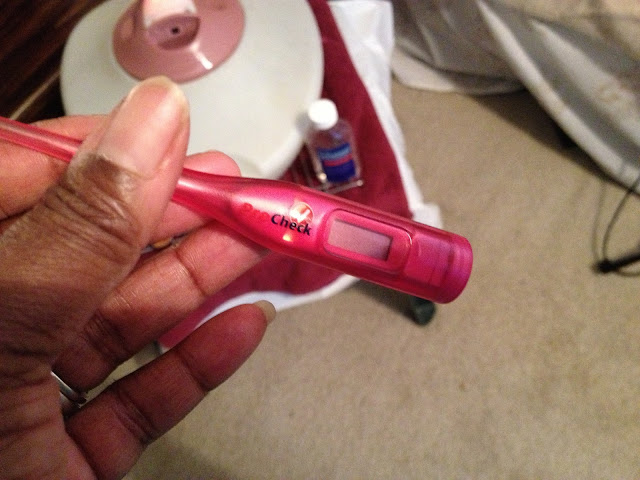 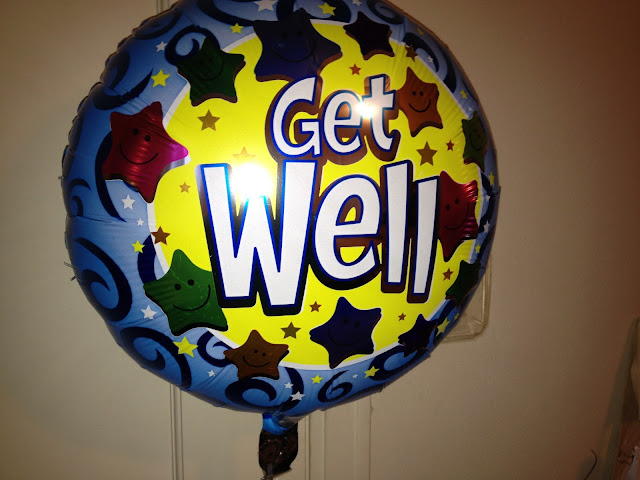 Some ladies from our ministry planned a birthday get together and dinner for me. One of them made me an Italian Cream Cake and drove it all the way from Texas to give to me for my birthday....:-).  I thought it looked pretty cool in front of my birthday balloons.  Pretty cool- eh? 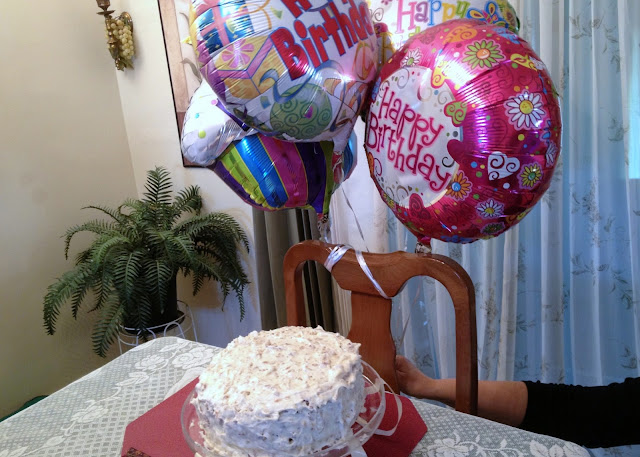 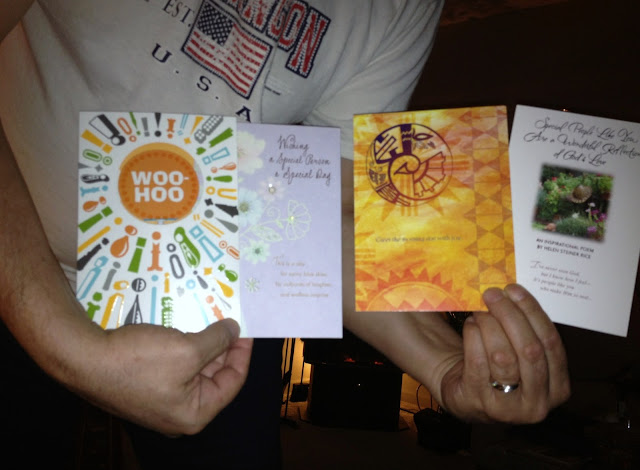 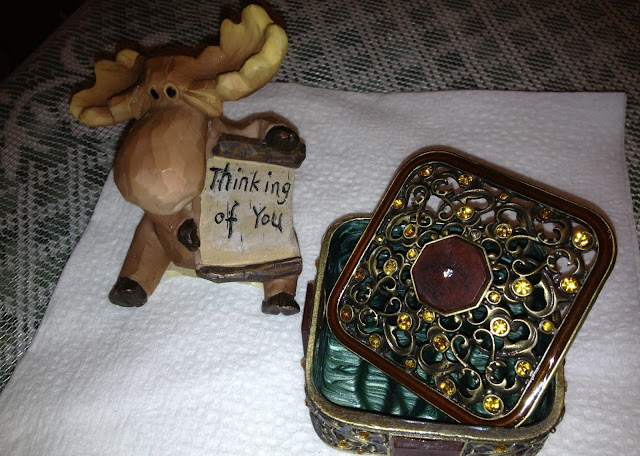 And the gifts kept coming....:-).  This will be very useful "whenever" we start to make our way back to Canada.  But with all of the sickness in the family right now, it won't be tomorrow as planned.  I'm glad they don't expire!  At least I hope not....:-(. 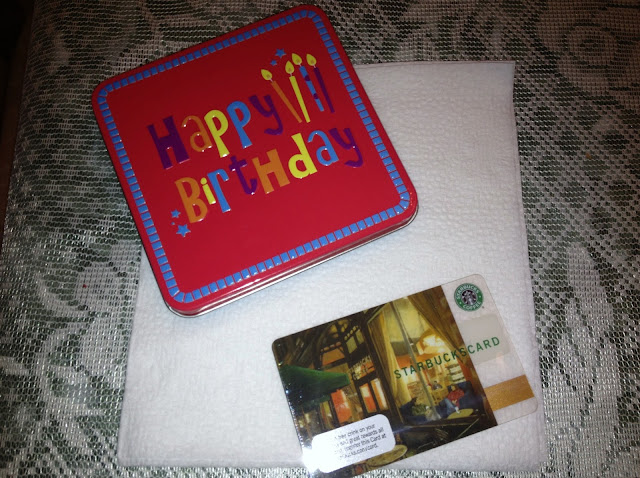 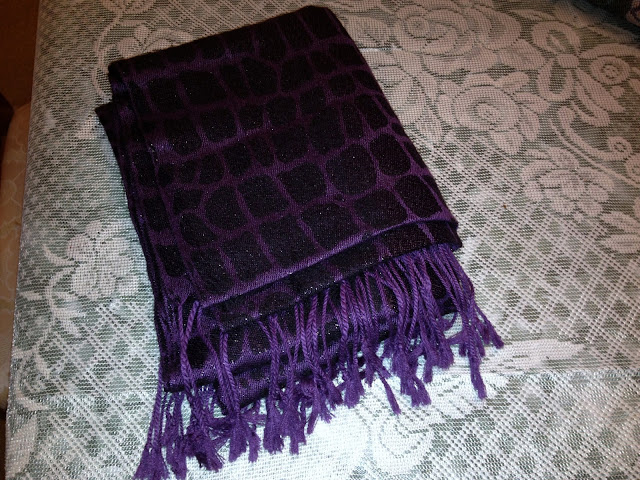 I even got these "toe covers" to help stave off the cold......ha.  I call them my "Hoovian socks" because they look "Scandahoovian" like something that would have come from Scootards ancestors. 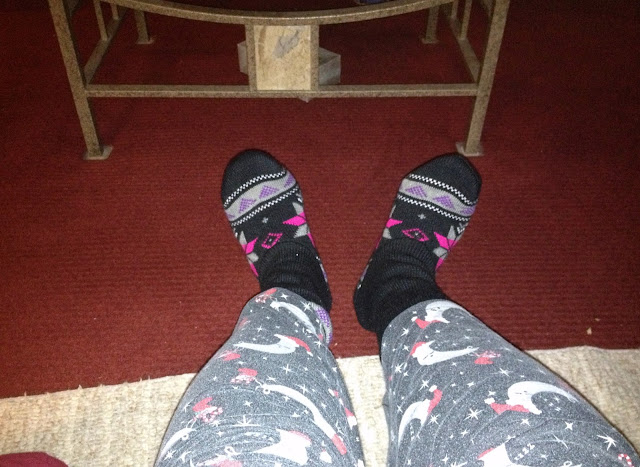 It was a good weekend in spite of all of the illness and lack of sleep that I had.  As soon as everyone had gone, I put on my old ratted out pj's and settled in for the night.

See you all next time.
Posted by Tripping Sister! at 7:28 PM 9 comments: